John Horgan's Site C choice a political loss, but a win may not have been possible

The NDP is betting announcements made between now and the next election will ease the sting for disappointed voters.

John Horgan made his biggest decision so far as premier of British Columbia, and he couldn't have looked less thrilled.

"It is not the project we would have favoured or would have started," he said as he announced Site C would be going ahead.

"No one said to me when I was sworn in this was going to be easy, and I would only get to make good decisions," he lamented.

"I am not the first person to stand before you and disappoint Indigenous people."

"My spouse, Ellie, believed the values lost were greater than the values gained," he admitted, indicating his wife and his brother had misgivings about his decision.

Gone was the positive demeanour that has characterized Horgan's speeches to date.

In its place was a tone that conveyed his awareness of the political hit he was taking with key elements of his base — chief among them Indigenous communities — predicting it would last much longer than this news cycle.

"I absolutely believe the Horgan decision today will inflict irreparable harm on the NDP brand in B.C. and could very well represent Black Monday in the history of the NDP in this province," said Grand Chief Stewart Phillip of the Union of B.C. Indian Chiefs.

It's an absolutist tone repeated by many on social media today. But does it represent the public at large?

'No such thing as a win'

"There was no such thing as a win for them in this situation."

The NDP says yes and pisses off its core supporters, who do what? Some of them go Green. Some stay home next election. Some quit the party. Some stop donating. Some stay out of the electoral reform campaign. Adds up.

NDP supporters, understanding the decision was bound to cause fallout either way, may help Horgan, said Moscrop.

So too might Horgan's glum demeanour as he made the announcement.

"What does play well is when a politician is genuine, and, I think, John Horgan is genuine and certainly came off that way in the press conference."

It will take a combination of factors for the NDP to limit the political fallout to the short-term.

For one, voters could reward them for honesty. They never promised to kill Site C but came to government on a platform of working "hard to make your life more affordable," and it's the lens through which they will communicate their decision: by approving Site C and avoiding a $4 billion write-off, they can keep rate increases low and go forward on planned infrastructure and daycare promises.

Two, the cost of the Site C dam — budgeted at $6.6 billion at the beginning of this decade, now at $10.7 billion, and at the risk of going even higher, according to the B.C. Utilities Commission — cannot continue to rise.

Government officials say there are some geotechnical concerns, but believe they have a handle on them. If they don't, that's additional unbudgeted money that has to come from somewhere.

And third, the NDP needs to be in power long enough to see some of their other promises come to fruition.

On that front, things look stable. The cabinet has known since Wednesday of the decision, and there have been no snap defections by MLAs. And Green Party Leader Andrew Weaver says his caucus won't force an election over this issue and won't endorse any recall campaigns against NDP MLAs. 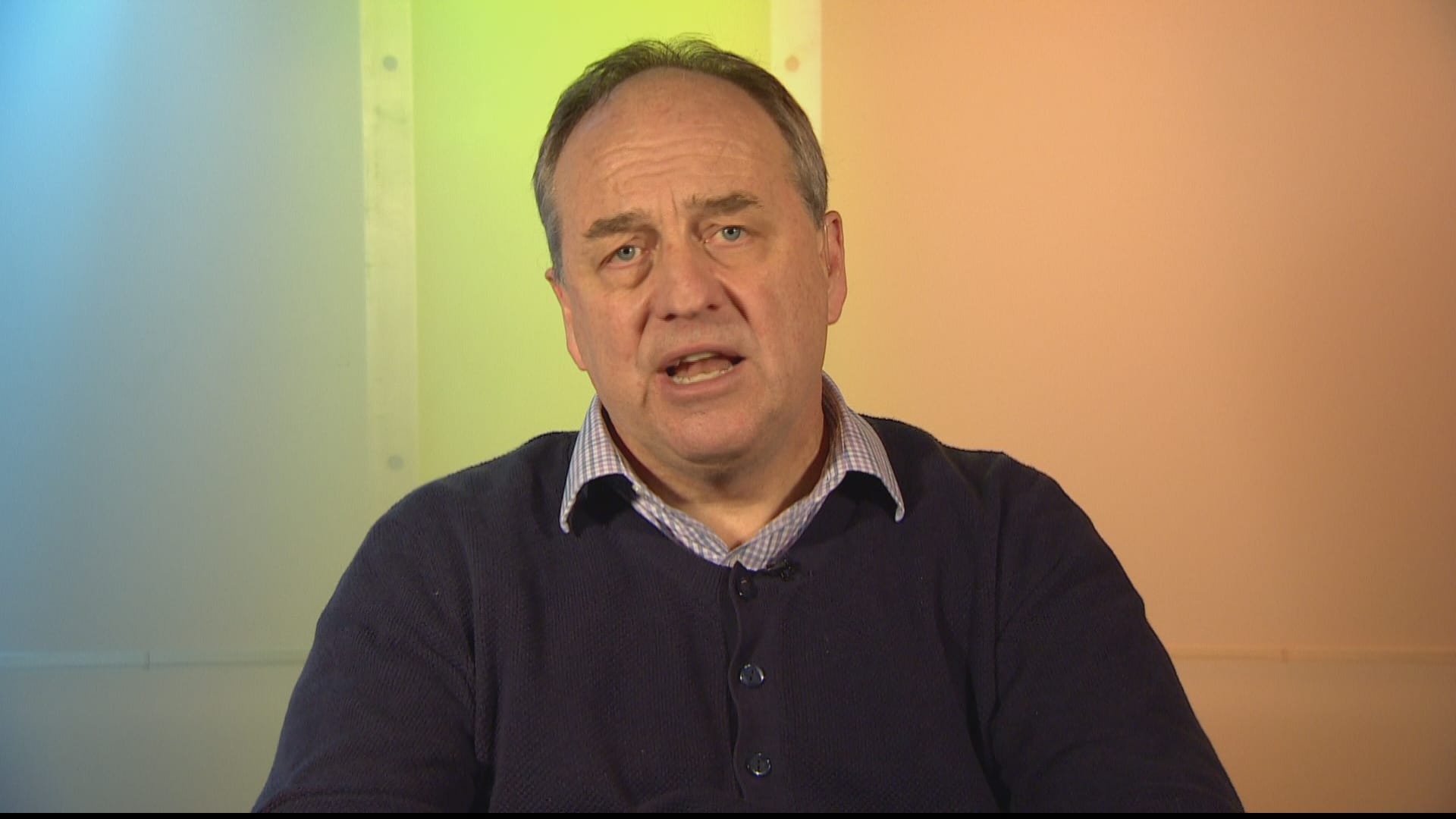 3 years ago
8:16
'We don't want to put British Columbians through another election,' says Weaver of the Green Party's support. 8:16

"We were elected to govern. We weren't elected to pick up our bat and ball and walk home in a huff," said Green Party Leader Andrew Weaver.

"[Voters] also understand that calling an election doesn't somehow change that outcome. If we call an election today, or in February, how do we change the outcome that just happened on the Site C decision?"

That talk won't exactly be inspiring to disenchanted NDP voters looking for a new political home.

But it's one of the many reasons why it's hard to predict the long-term fallout from Horgan's approval.