Tempers flared at a public meeting Wednesday night as downtown Vancouver residents got their first chance to voice their concerns over two new facilities for the homeless in the neighbourhood. 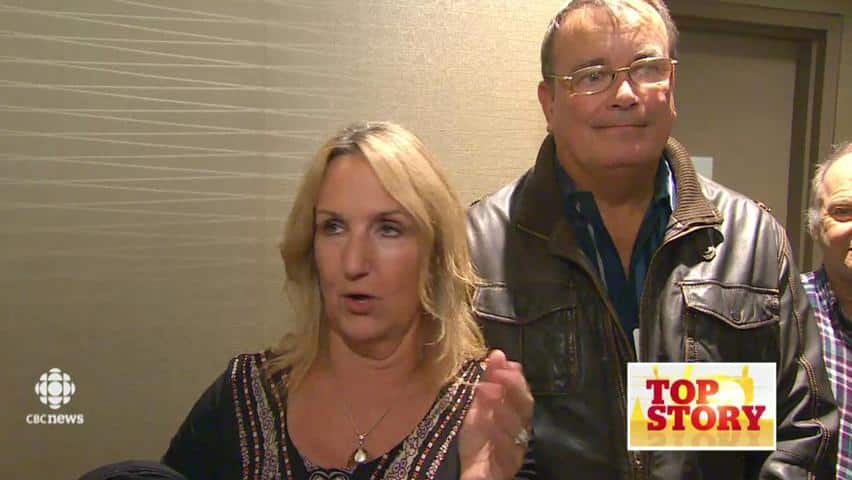 Tempers flared at a public meeting Wednesday night as downtown Vancouver residents got their first chance to voice their concerns over two new facilities for the homeless in the neighbourhood.

About 150 concerned residents were allowed into the meeting to hear about the city's plans for the new facilities near the north end of the Granville Bridge.

But once the room reached capacity, about 85 people were left waiting in a line-up that stretched out the hotel door onto Howe Street.

That didn't stop some from barging through the doors, while others stayed outside and voiced their concerns to the media.

Inside the meeting city officials told the residents they want to hear comments, ideas and ways to create a good relationship between residents and the facilities.

But many residents questioned why they were not consulted before the first shelter was opened at the old Kettle of Fish Restaurant on 900 Pacific Blvd. in September.

City officials say the shelter was opened to house the homeless campers at Oppenheimer Park so the city could get an injunction to shut down the protest camp.

It is scheduled to remain open until April.

The residents are also concerned about the city's plan to open a much larger 157-room transitional housing facility at the old Quality Inn on the 1300 block of Howe Street next month.

That building has been leased for two years and the city has chosen the Community Builders Foundation to operate it.

City officials say another consultation is being planned for residents who were turned away.