A hiker who was stranded for more than a week in an emergency shelter in Golden Ears Provincial Park, B.C. has finally been airlifted to safety. 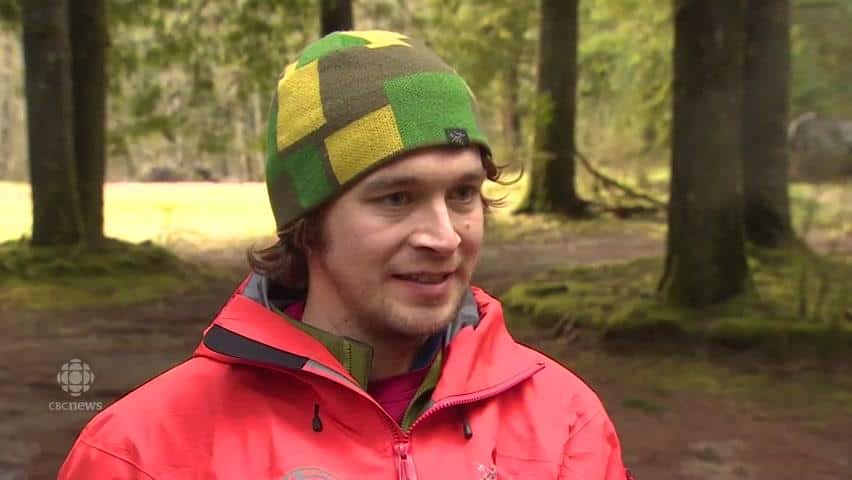 A hiker who was stranded for more than a week in an emergency shelter in Golden Ears Provincial Park, B.C. has been airlifted to safety by the Ridge Meadows Search and Rescue team.

The 23-year-old man left his home in Maple Ridge on Dec. 10, but was reported missing a few days ago.

Initially it was thought he had gone to Garibaldi Provincial Park near Squamish, but some of his personal items were eventually located in a parking lot at Golden Ears park just north of Maple Ridge.

A crew of six launched a search on Sunday morning and found the missing hiker cold and hungry but otherwise in good condition at a remote hut on Sunday afternoon.

But high winds and low clouds prevented a helicopter from airlifting the rescuers and hiker out of the park on Sunday, so they spent another chilly night in the Panorama Ridge emergency shelter in the park.

During a break in the weather on Monday morning, the team managed to airlift everyone out.