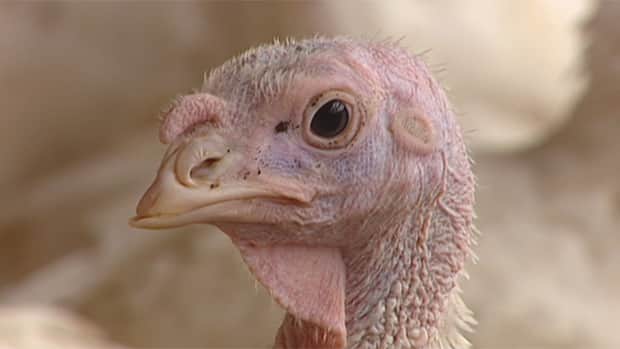 7 years ago
2:13
Experts say there's no need to worry despite Alberta woman's death 2:13

Concerns are growing in British Columbia after a traveller who flew from Beijing to Vancouver in December later died from H5N1 or avian influenza in Edmonton.

The person, who has been identified only as an Alberta resident, first showed symptoms of bird flu on Dec. 27 aboard Air Canada flight 30 from Beijing to Vancouver.

The passenger continued on to Edmonton on a connecting flight and was admitted to hospital Jan. 1. The infected person died Jan. 3.

The case was confirmed in a lab test Tuesday night. It's the first such case in North America.

Returning from travel in China?

However, he said, "human-to-human transmission is very rare and confined to close family contact." Therefore, it is extremely unlikely any airport contact with fellow passengers would put them at risk.

He also emphasized that the virus has an incubation period of three to four days, so anyone who had come into contact with the traveller and been infected would have presented symptoms by now.

There have been no H5N1 cases in B.C. to date, although there was an outbreak of the virus among poultry in the Fraser Valley in 2005. Kendall could not confirm whether this was the same strain which proved fatal to the traveller.

According to Kendall, the H5N1 virus has a mortality rate in excess of 60 per cent, and there have been around 600 cases worldwide, in about 15 countries, since 2003.

"It was only a matter of time, given global travel patterns, before we saw cases in North America," he said.