Would you share a grave? Vancouver cemetery has ground-breaking solution to graveyard real estate crunch

An estimated seven million Canadians will die in the next 25 years, and cemeteries in big cities are filling up. So Mountain View Cemetery in Vancouver is offering a new option to meet the challenge: sharing graves with strangers.

An estimated seven million Canadians will die in the next 25 years, and cemeteries in big cities are filling up. So Mountain View Cemetery in Vancouver is offering a new option to meet the challenge: sharing graves with strangers.

Mountain View was already one of the only cemeteries in Canada to allow families to re-use their plots every 40 years.

Now, under recent changes to a City of Vancouver bylaw, which take effect on Jan. 1, 2020, strangers will be able to share a portion of the rights to a gravesite. It means more bodies could be buried there over time.

"This is not a mass grave, not a common grave," said cemetery manager Glen Hodges.

"This is an environmentally friendly, shared occupancy among people who are choosing and authorizing to do that on behalf of themselves or their loved one."

According to Hodges, the cemetery can't tell people which grave they will be assigned to.

"But we can at least assign you to a cluster of four or five so you have some assurance that when you make that selection, you'll be reasonably close to those you choose," he said.

He stressed that the multi-occupancy option applies only to new graves. No one currently buried at the cemetery will be disturbed. 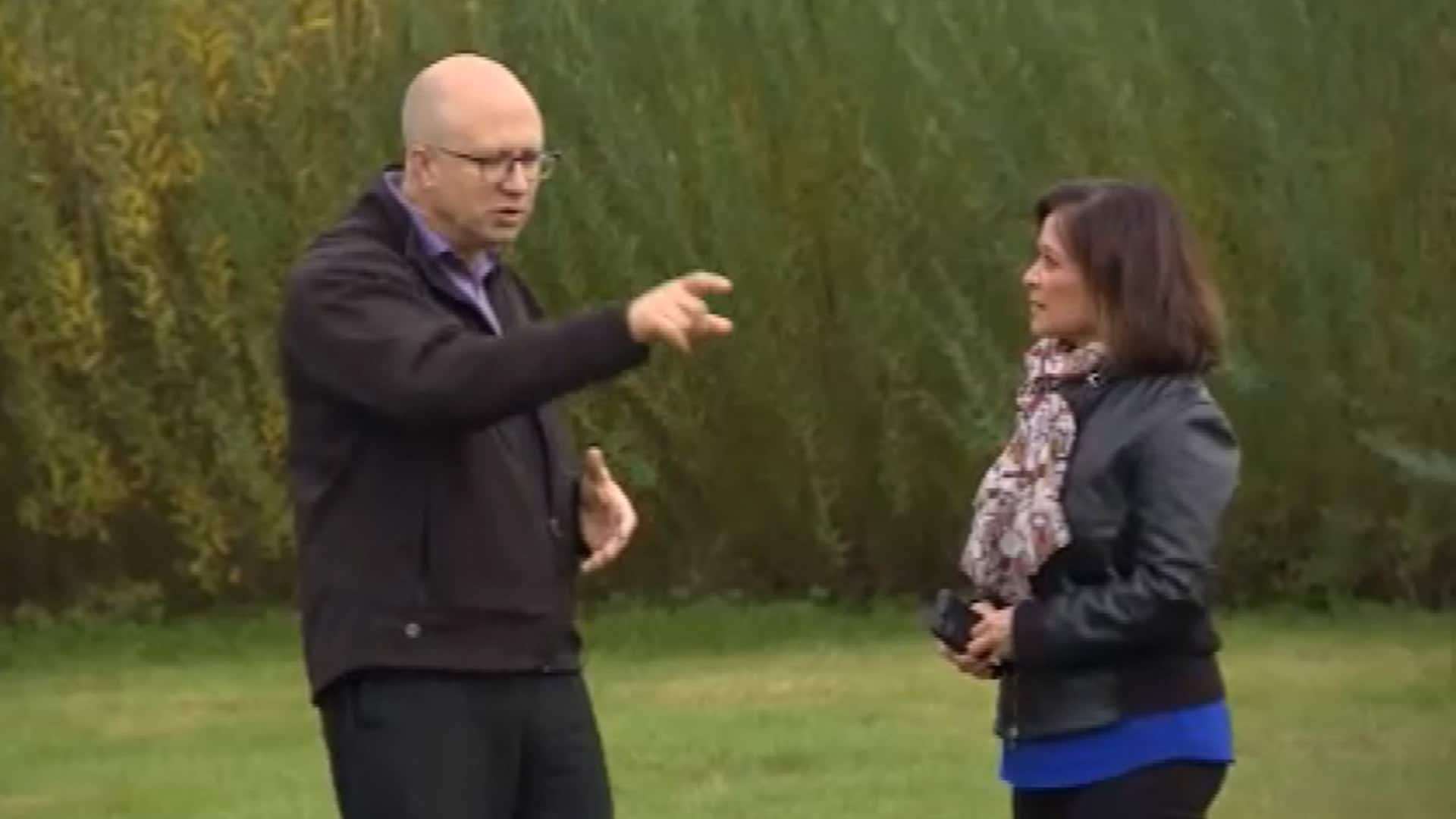 'These are not mass graves'

In most of Canada, individuals or families buy the rights to a gravesite forever; the cemetery cannot resell the site once it has been purchased. It can only be used once by those rights-holders and only for one or two full-body casket burials, depending on the specific cemetery rules.

Quebec is the exception; most burial plots are leased for terms of up to 99 years. If the lease is not renewed, the site can be resold and reused.

Almost 150,000 people are interred in Mountain View Cemetery, which has already filled up and closed several times since 1964.

During a series of reclamation projects that began in 2010, redundant roads and paths were filled in and used for new graves and columbaria — above-ground niches for cremated remains.

The cemetery has also taken advantage of a provision in provincial legislation to reclaim previously sold rights of interment if the grave is vacant, not part of a family plot and bought before 1940.

There are now 400 casket gravesites available, and they've been selling at a rate of about 75 every year. Based on that, there are only five years' worth of sites available if they're sold under the one-site-per-family-forever model.

Anyone buying into the grave-sharing option will have to agree to be buried in a shroud or biodegradable container.

The question of how to memorialize each person buried in a grave is still under discussion. Instead of a headstone made of marble or cement, Hodges said, it could involve a biodegradable marker on the site or a more permanent memorial wall nearby.

"This is a novel idea," said Erik Lees, principal of Lees + Associates, Vancouver-based landscape architects who specialize in cemetery planning and expansion.

Lees has designed short-term solutions for cemeteries with limited space, such as memorial walls that house cremated remains above ground.

However, he said there will always be a demand for in-ground interments, a requirement for some religious groups — including members of the Jewish and Muslim faiths.

The growing popularity of cremation in North America in the 1990s helped ease the problem of limited cemetery space, Lees said. According to the Cremation Association of North America, 76.9 per cent of Canadians will opt for cremation by 2023.

Vancouver is not the only city struggling with limited cemetery space. Toronto, too, is at a "crisis point,"" said Lees.

He would like Canadians to abandon the dust-to-dust idea of burial and adopt a more European approach of "leasing" a grave space for two or three decades. Unless the lease is renewed, the remains are removed and the space is made available for another person or family.

Standing in a cemetery beside a busy roadway in Mississauga, Ont., just west of Toronto, environmental planner Nicole Hanson said it's time to re-open cemeteries that have been full for decades. She believes re-using graves is a great idea.

"It's no different than ride-sharing services like Uber and Lyft," she said.

Hanson would also like to see municipal governments include cemetery space in new mixed-use developments because it would make burying and visiting loved ones more accessible. With land at a premium, she said, ensuring equitable access to a person's preferred method of burial becomes a challenge.

"So we have to look at this through a cultural lens and how we're going to provide access to different residents regarding death and [address] what their needs are in death," she said. "Cremation is not a one-size-fits-all."

"Planners don't talk about cemeteries. Politicians won't talk about it and most of us don't want to consider the reality of our own mortality so the conversation is hardly on the table," he said.

While some people may shudder at the idea of sharing a grave with a stranger, Reena Lazar applauds it as an environmentally friendly form of burial while also opening up cemetery space in Vancouver.

"I love cemeteries so I definitely want to be buried, and I'd like to be buried in a cemetery that has some green or sustainable aspects to it," she said.

Lazar is a co-founder of Willow, a Vancouver-based company that helps people plan for death.

She knows several people who opted for cremation simply because it was the most affordable option.

Lazar, who is Jewish, is pleased the city's bylaw changes mean she can be buried in the cemetery of her choice.

"I'm excited that Mountain View Cemetery is making it more accessible by making it less costly," she said, "and maximizing the space they have."