'The audience was spellbound': World-renowned violinist performs at maximum-security prison

Classical violinist Gidon Kremer played a concert for inmates at an Abbotsford prison to launch the fifth year of "Looking at the Stars," which brings classical music to those with no access to traditional venues.

Over his 50-year career, classical violinist Gidon Kremer has performed with some of the world's most prestigious orchestras, conductors and concert halls, but Wednesday marked the first time he played his 379-year-old Amati violin for prisoners.

The Pacific Institution in Abbotsford, B.C., is a federal penitentiary housing up to 400 inmates serving time for everything from property crimes to murder.

About a quarter of them signed up to hear Preludes to a Lost Time by Mieczyslaw Weinberg and Chaconne by J. S. Bach played by the Latvian master violinist.

The concert is a gift to the prisoners from the Looking at the Stars Foundation, a Toronto-based charitable organization that delivers classical music to those without access to traditional venues.

Watch part of Gidon Kremer's performance at the Pacific Institution: 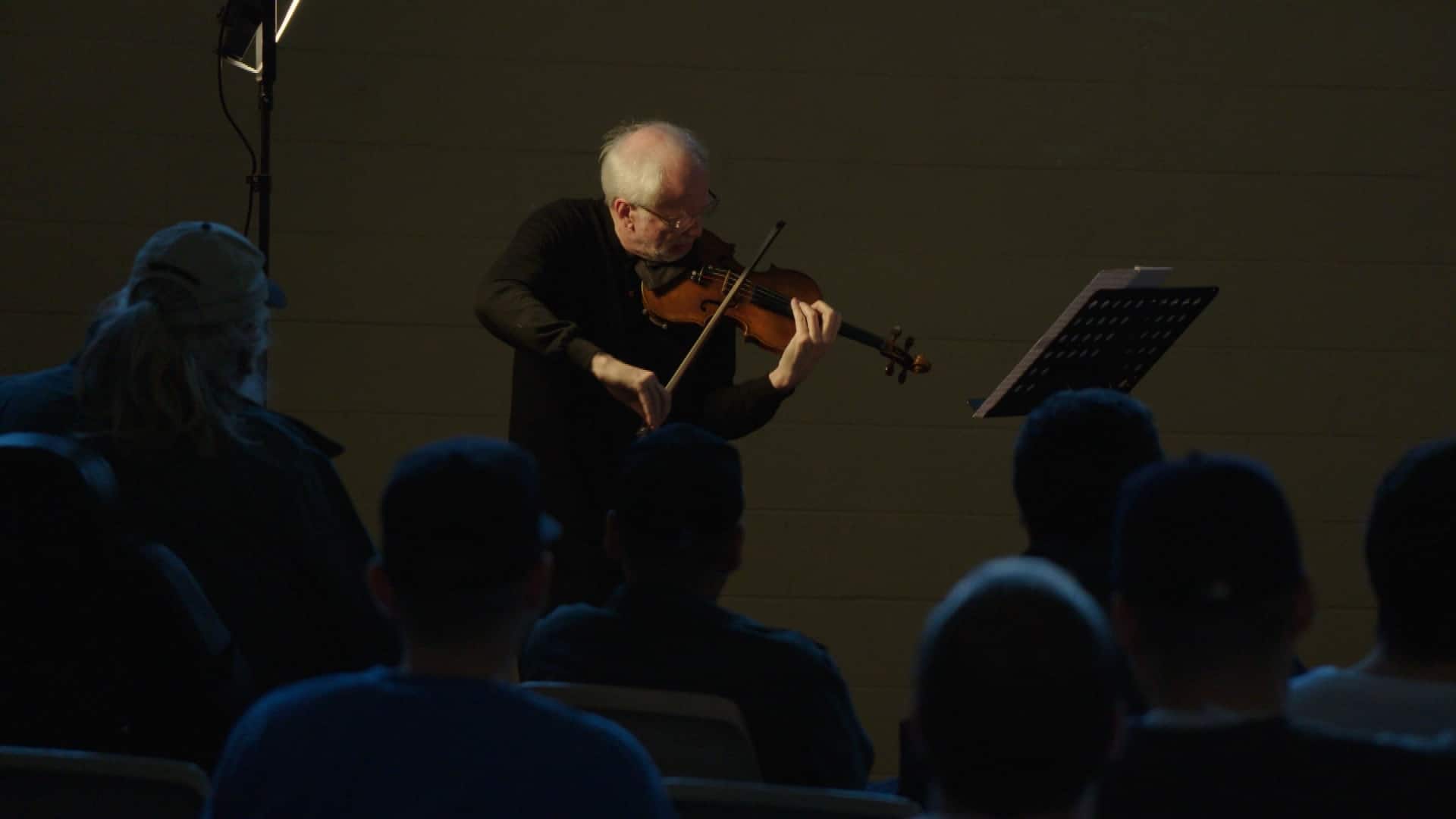 As the inmates filed in from their maximum and medium security units, each one was searched by prison guards and a sniffer dog before they entered a gymnasium filled with rows of plastic chairs.

"I think music is something that can give warmth to everyone in trouble, in prison or not in prison," said 72-year-old Kremer.

Inmate Robert doesn't share his last name or why he's in prison, but says he came to hear the violin because where he comes from it's used to accompany square dancers and this would be a different experience.

As well, he said, he's heard of Kremer in the past.

Robert says he would like to see a classical music program in the prison.

Robert missed a performance by a classical pianist at the institution in April 2019 and he says inmates later talked about how much they enjoyed the concert.

He believes prisoners will be able to talk about how they feel through music.

At the end of the concert the inmates were given a chance to ask Kremer questions.

They wanted to know about other musicians like Vivaldi, how old Kremer was when he first started to play the violin, who played his Amati violin made in 1641 before he played it.

But mostly they wanted to say thank you to Kremer for coming and playing for them one of the most complicated pieces of music.

"I have to say that in some ways they were more attentive or more enthusiastic compared to some concert audiences," said Kremer. "I'm happy to have been here."

Kremer describes his experience of playing for an audience of inmates: 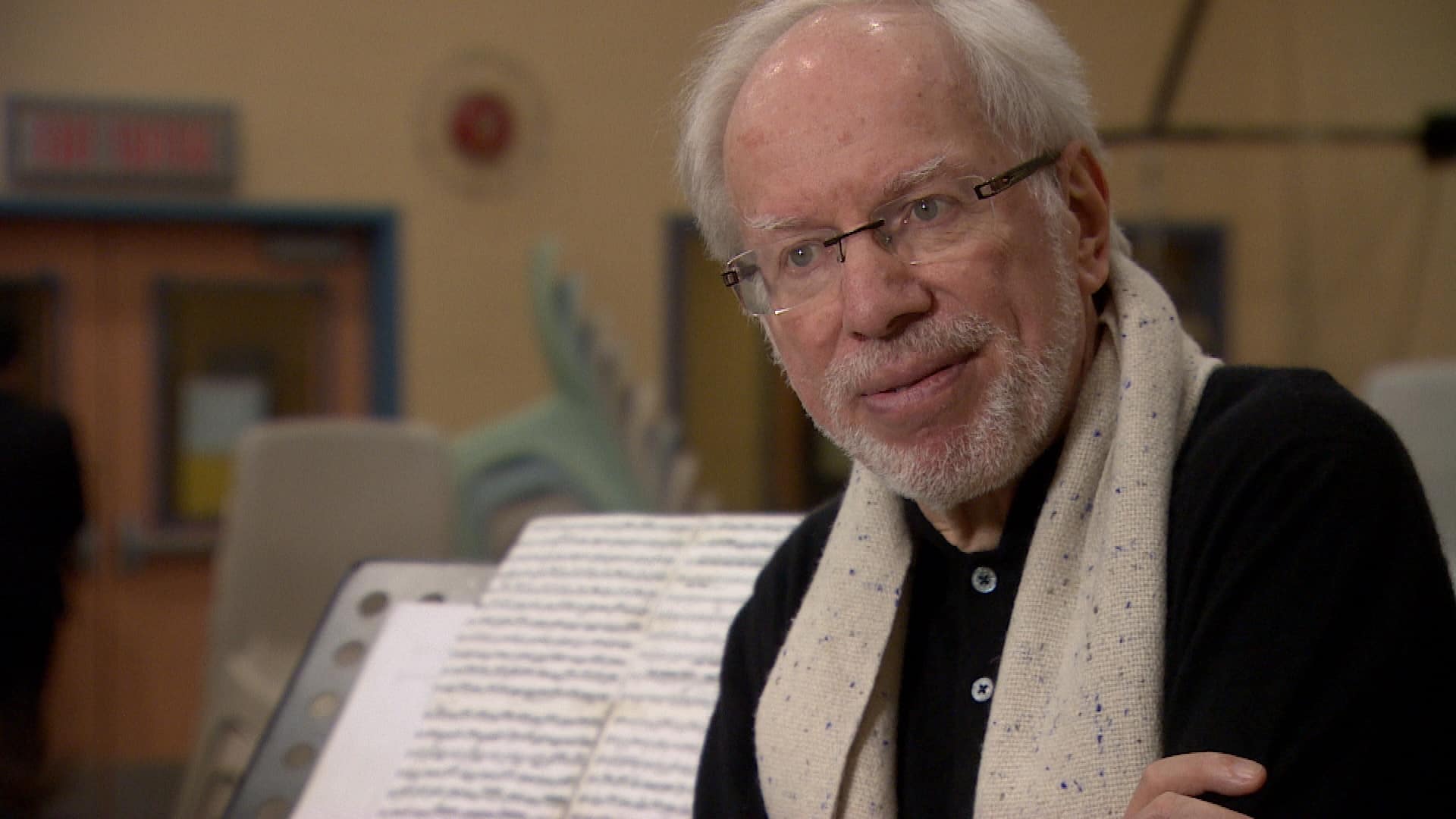 In Gidon Kremer's own words

If he's ever invited to play at a prison again Kremer says he would say yes immediately.

The Looking at the Stars Foundation was created by Dmitri Kanovich, who came to Canada as a refugee from Lithuania in 1983 and went on to build a successful career in information technology.

An entrepreneur and lover of classical music, Kanovich says he created the foundation as way to give back to Canada.

Music, he says, is a way for inmates to retain dignity, to be treated like human beings.

He knows they have committed serious crimes and being in jail, he says, is "well-deserved" but prison is where recovery must begin.

"We owe them this recovery because they will rejoin us in society inevitably," he said. 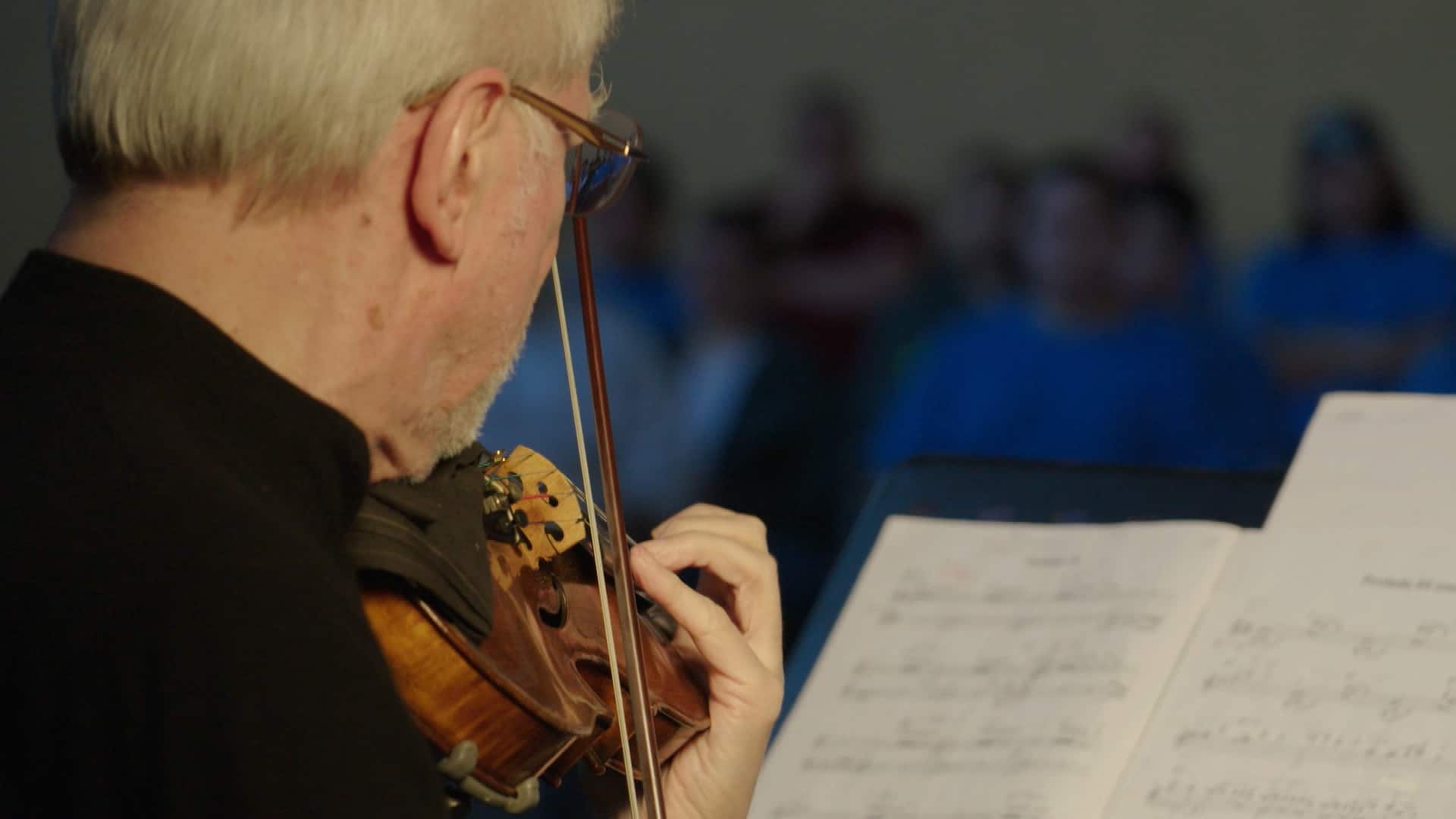 The power of performance

At every concert Kanovich stands at the door to gymnasium and shakes hands with each inmate coming into the room.

Since the foundation was established in 2015 it has hosted 37 concerts in 15 Canadian prisons.

The Pacific Institution concert was presented in partnership with the Vancouver Symphony Orchestra (VSO).

"The audience was spellbound for an hour," said VSO president and CEO Angela Elster.

Music, she says, has incredible power to heal and connect.

To that end, an initiative in the works between the VSO and Corrections Canada called Play It Again will help inmates come back to instruments they may have played in the past or would like to play.