All residents but one have been accounted for after a serious fire destroyed much of a historic building that housed a hotel in Vancouver's Gastown area on Monday.

Nearly 150 people are out of their homes after a serious fire destroyed much of a historic building in Vancouver's Gastown area on Monday, including dozens of people whose neighbouring building was contaminated by toxic, "carcinogenic" smoke.

More than 70 residents living in the single-room occupancy (SRO) housing in the upper floors of the Winters Hotel on Abbott Street have lost their homes and all of their belongings after flames tore through the building on Monday.

Another 73 people living in the nearby Gastown Hotel on Water Street have been forced out of the SRO because the building was flooded by noxious smoke.

"This building houses some of our most precious residents in our city and the impact to them is going to be very traumatic," Vancouver Fire Rescue Services Chief Karen Fry said during a news conference on Tuesday, referring to the Winters.

The fire broke out shortly before 11 a.m. PT on Monday. Orange flames devoured the four-storey brick mason building with ease.

All residents but one have been accounted for from the Winters Hotel. B.C. Housing and the Atira Women's Resource Society, which manages the SRO, said officials hope to confirm the final tenant's whereabouts on Tuesday.

"It's a tenant that is often away, so hopefully we will track that person down today," said Janice Abbott, Atira's CEO.

More than 60 firefighters fought the flames throughout the day, according to Fry. She said crews "valiantly and heroically" rescued six people from the building, including one person who landed in a "precarious spot" after jumping from a window to escape the flames.

Five people were taken to hospital, including two in serious condition and one in stable condition. Others were treated for their injuries at the scene.

Crews finally extinguished the fire's last hotspot more than 12 hours after it started.

Much of the building was destroyed and will have to be demolished, the city said Tuesday.

Abbott said some residents had lived in the building for more than 15 years.

The heritage building houses six businesses, including The Flying Pig restaurant, Lemongrass House, Nika Design and the Australian Boot Company shoe store. Seven others are in the "collapse zone" on Abbott Street, established to keep the public away from the building in case it crumbles.

6 months ago
Duration 2:17
Officials say several people were rescued and taken to hospital following a serious blaze that tore through a building in downtown Vancouver on Monday. The building houses several businesses and a single-room occupancy hotel on the upper floors.

There was a fire inside an SRO resident's room in the Winters Hotel as recently as last Friday. The flames didn't spread beyond the tenant's room and fire crews determined it was an accident, Fry said.

Abbott said the building is inspected by the city and the fire department several times a year. She said, to her knowledge, the building was last cleared of violations after the last check around October.

Fry said the inspection was in September.

"At that point, the building was satisfactory," she said.

Preliminary evidence points to Monday's fire having "started on the second residential floor" before moving upward, but said it will take a full investigation to determine the facts around the cause, sprinklers and alarms.

"At this point in time, we don't have evidence this was an arson — however, I want to make it clear we don't rule that out until we're absolutely positive," Vancouver police Insp. Dale Weidman told reporters.

Abbott said residents have been scattered to different shelters across the city, including the Vancouver Japanese Language School, Woodward's building and the Evelyn Saller Centre.

Atira is currently accepting donations for the evacuees at 305 Main St. The most urgent needs are clean socks and underwear, Abbott said.

"We did get a really amazing response from people yesterday in terms of clothing donations but people are going to need pretty much everything for basic day-to-day living over the next little while," she said. 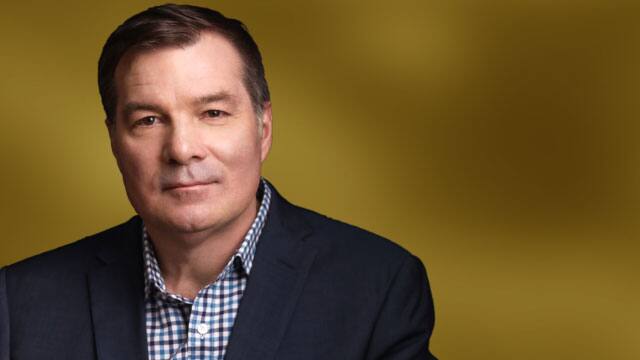 The Early Edition5:57Atira Women’s Resource Society on Winters residence fire
Fire crews are back on site in the wake of a fire in Gastown yesterday. The historic Winters residence building caught fire late morning. Now, the fate of the building -- and its former residents is unknown. For more we’re joined by Janice Abbott, CEO of Atira Property Management, which managed the building’s housing.