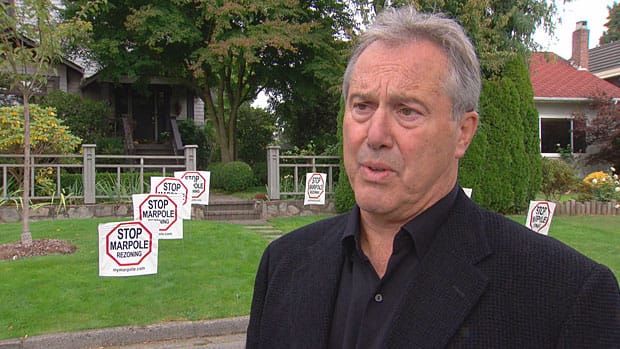 Those living in Marpole, the West End, the Downtown Eastside and Grandview-Woodlands say the city needs to better communicate with residents about potential changes.

But the city says they have already held several open houses, sent out flyers in the mail and put up posters in multiple languages in an effort to inform the communities.

The CBC’s Kirk Williams has more.