As fashion retailers struggle to stay ahead of the curve, malls now shifting to become hubs for housing and entertainment.

Analysts say the closure of Forever 21 stores across Canada isn't a sign that malls are a dying breed, but that retail competition is stiffer than ever and companies need to innovate to survive.

The Los-Angeles based clothing retailer plans to close all 44 of its stores in Canada along with 168 in the U.S. as the chain undergoes bankruptcy proceedings.

Several of those stores are in B.C., including a two-storey location inside Burnaby's Metropolis at Metrotown and a massive location in Surrey's Guildford Town Centre.

Despite the empty storefronts that will be left behind, retail analysts aren't concerned about the health of malls.

"We found in the last couple of years that actually with some exceptions the malls are improving their productivity," said Mark Startup, vice president at the Vancouver office of the Retail Council of Canada.

An analysis by the council of the top malls in the country found 27 of 30 locations all saw annual per-square-foot sales increases between 2017 and 2018.

Startup says Canadian consumers are spending more on goods and products every year, but competition among retailers both on and offline, particularly in fashion, is rising, leading to news of more chains shutting down.

"It is increasing. It's quite intense and retailers need to be very, very astute and very focused on their particular brand," said Startup.

He says 90 per cent of purchases made by Canadians are still done at brick and mortar stores.

Mall landlords have also shifted how they view their properties, which has helped with revenue growth.

It's no longer just about filling space with a mix of tenants but becoming a community hub, says Craig Patterson the editor of Retail Insider, a Canadian retail industry publication.

"One of the biggest trends I'm seeing in shopping centres is for landlords to actually be redeveloping their properties by adding housing, offices in some cases, hotels, flexible co-working space," he said.

The trend is already playing out on the Lower Mainland.

Redevelopment at Brentwood Town Centre and, eventually, Oakridge Centre will create a forest of high rises connected to the malls.

The addition of theatres and more upscale dining halls over food courts are adding to the trend of malls as community hubs.

But even with the changes mall owners are making to keep people on their properties, Patterson warns, it still comes down to individual retailers creating positive shopping environments in-store.

With competition from international brands, e-commerce sites and even thrift stores, it's survival of the fittest.

WATCH - From The National, fast fashion a downfall for Forever 21: 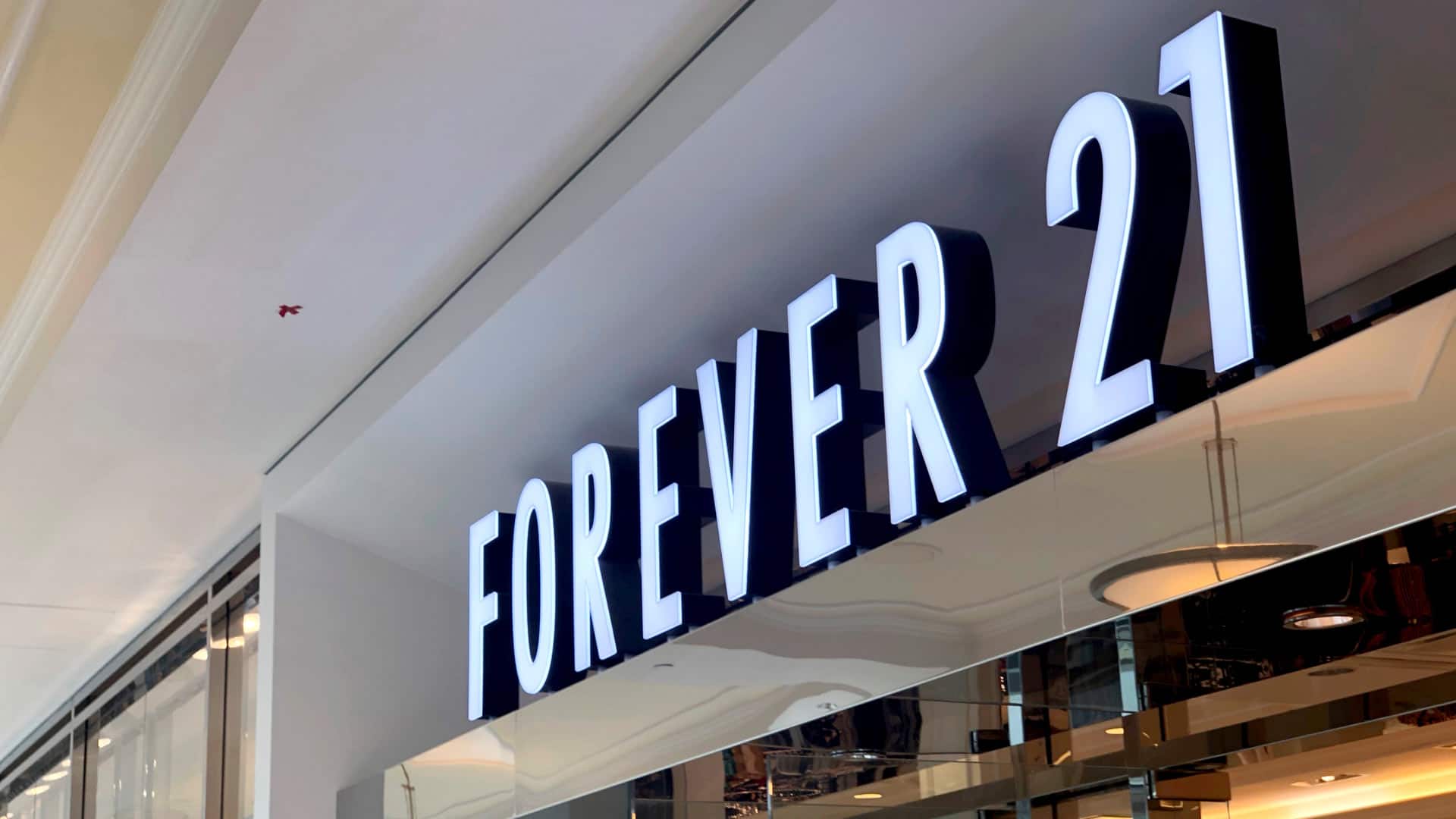 Fast fashion a downfall for Forever 21

1 year ago
1:42
Many millennials are starting to turn away from the fast fashion sold at retailers like Forever 21, which may have been a factor in its demise. 1:42