A Harbour Air float plane was forced to make an emergency landing near Tsawwassen ferry terminal after the pilot had a medical emergency on Thursday morning. 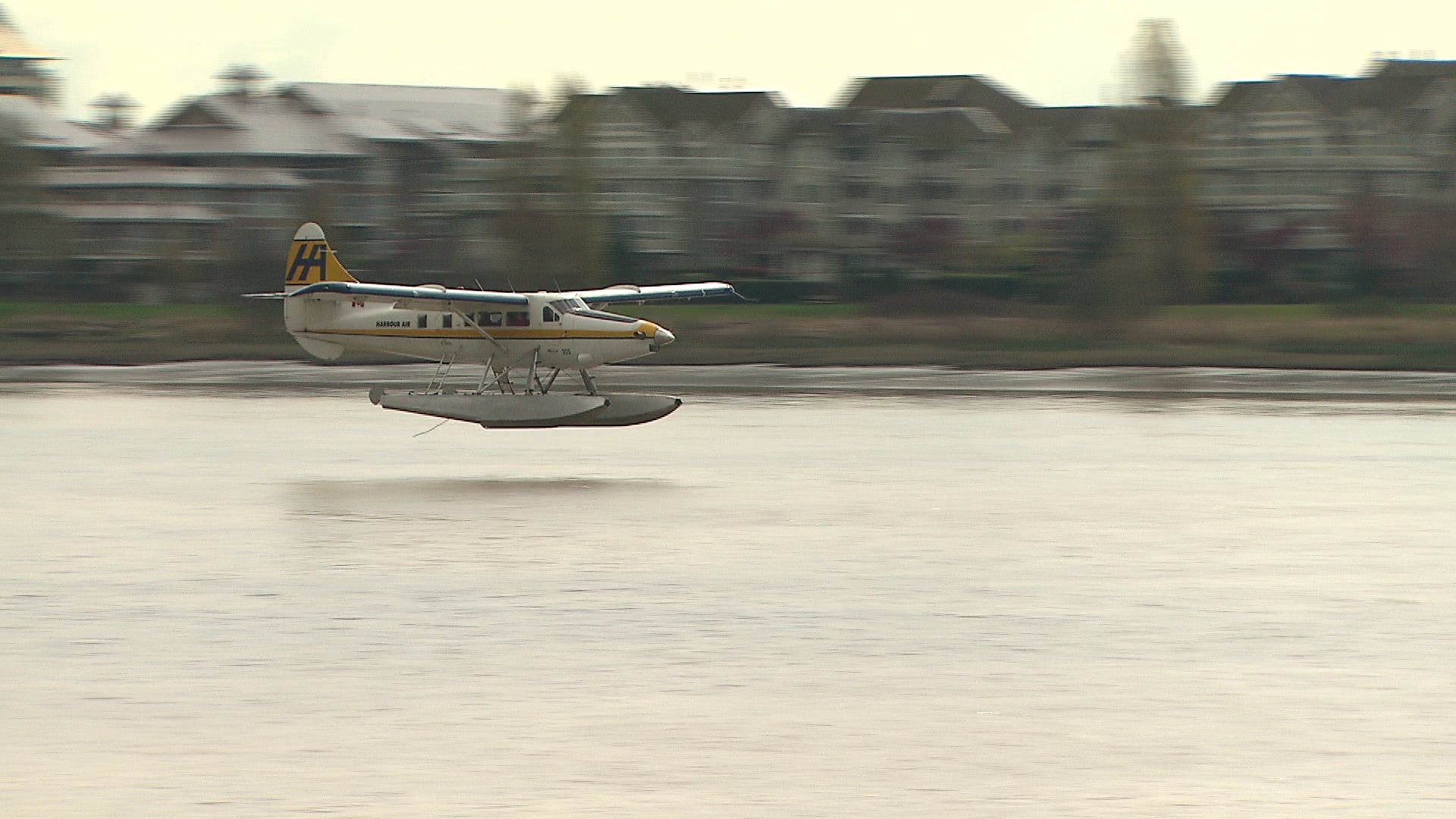 A Harbour Air float plane was forced to make an emergency landing near the Tsawwassen ferry terminal after the pilot had a medical emergency on Thursday morning.

"It landed because the pilot suffered some kind of physiological situation, and elected to land rather than continue on to destination and conducted a safe landing," ​said Cpt. Stu Robertson of the Joint Rescue Coordination Centre.

"The situation we were worried about was the fact the pilot may have been in some medical distress."

The pilot and six passengers were picked up by the coast guard hovercraft and transferred to the ferry terminal. There were no injuries, and one of the passengers took to Twitter to applaud the pilot.

The passengers later boarded a second aircraft to complete their trip from Victoria to the float plane terminal near Vancouver International Airport in Richmond.

Harbour Air has a high safety rating. Since it was established in 1982, it has only had three incidents listed online at the Aviation Safety database.

Pilots are trained to plan emergency landings if they feel ill and do not have confidence they can land at the terminal safely.

All Harbour Air flights have only one pilot. While there is a requirement for two pilots with larger planes, it's commonplace for smaller planes to operate with only one pilot.

"This is a smaller aircraft operating in visual flight rules, which means that in the event of an emergency, the aircraft can find a place to land because he's in visual contact of the ground and the terrain," said Bill Yearwood, a regional aviation manager for the Transportation Safety Board of Canada.

He added it's unlikely that regulation will change anytime soon.