The father of a 16-year-old boy who died Friday night in Surrey, B.C., while riding a so-called party bus is demanding to know how such a tragedy could have come about. 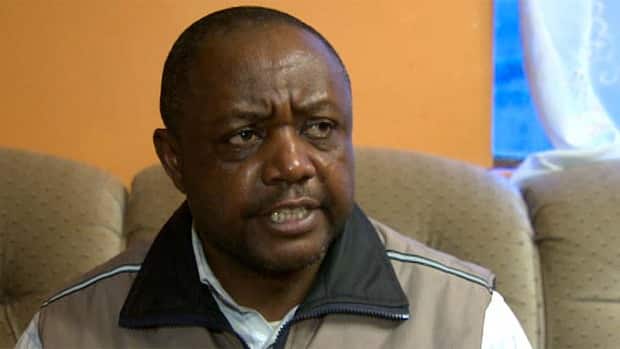 8 years agoVideo
2:11
The father of a B.C. teen wants to know how his teenage son died after riding the bus 2:11

The father of a 16-year-old boy who died Friday night in Surrey, B.C., while riding a so-called party bus is demanding to know how such a tragedy could have come about.

"Underage drinking in a bus. How did they allow this to happen, for him to be on that bus," Timothy Azoadam said in an interview Monday with CBC News. "Until this happened, I'd never known about party buses."

Ernest Azoadam, of Flores Island, near Tofino, could not be revived after he collapsed on the bus, which was near 152nd Street and 72nd Avenue in Surrey, at 11 p.m. PT.

"Hopefully a report would follow soon that would provide some answers to the many questions we have," he said.

"We believe alcohol was involved and we're trying to determine if drugs were, but it's too early to speculate on the causes."

Paquet says police have had issues with party buses in the past.

"Certainly we have seen several incidents over the past few years involving party buses, where police have had to get involved, but never with such tragic consequences.

"Unfortunately when you mix groups of young people with alcohol in a confined place for several hours, it is often just a matter time before police are called."

Paquet says it is too early to say if charges will be recommended, but adds police are investigating possible offences under the Criminal Code, Motor Vehicle Act and Liquor Control Act.