Families of inmates kept in the dark amid COVID-19 outbreak at B.C. prison

Some family members of inmates at a medium security prison in Mission, B.C., which has the largest COVID-19 outbreak of any prison in Canada, say they have been kept in the dark about their loved ones' health.

'We just want to know if he's OK,' says sister of inmate at Mission Institution, where 35 have COVID-19

Some family members of inmates at a medium security prison in Mission, B.C., which has the largest outbreak of COVID-19 of any prison in Canada, say they have been kept in the dark about their loved ones' health.

Tracey Norman's brother Dean Roberts, 52, has served more than 25 years in prison for the murder of his wife and two infant sons in 1994.

Norman has had regular visits with her brother at the Mission Institution, but grew concerned on a recent visit when she noticed some prisoners, guards and food service workers weren't practising proper physical distancing and were not wearing gloves and masks.

She grew especially concerned when she hadn't received his usual phone calls. But on Wednesday she got a call from the prison's chaplain.

"They said Dean tested positive, but it's inconclusive. And I'm like, 'what does that even mean?' We just want to know if he's OK," she said.

Norman said she, and a group of approximately 50 family members haven't received any recent information on the condition of their loved ones at the facility.

"Nothing. Absolutely nothing," she said.

Kathleen Hill's 30 year-old son Jessie was recently transferred to the facility and was due to be released in 90 days. She says she doesn't understand why inmates are being transferred when "the whole world is in lock down." 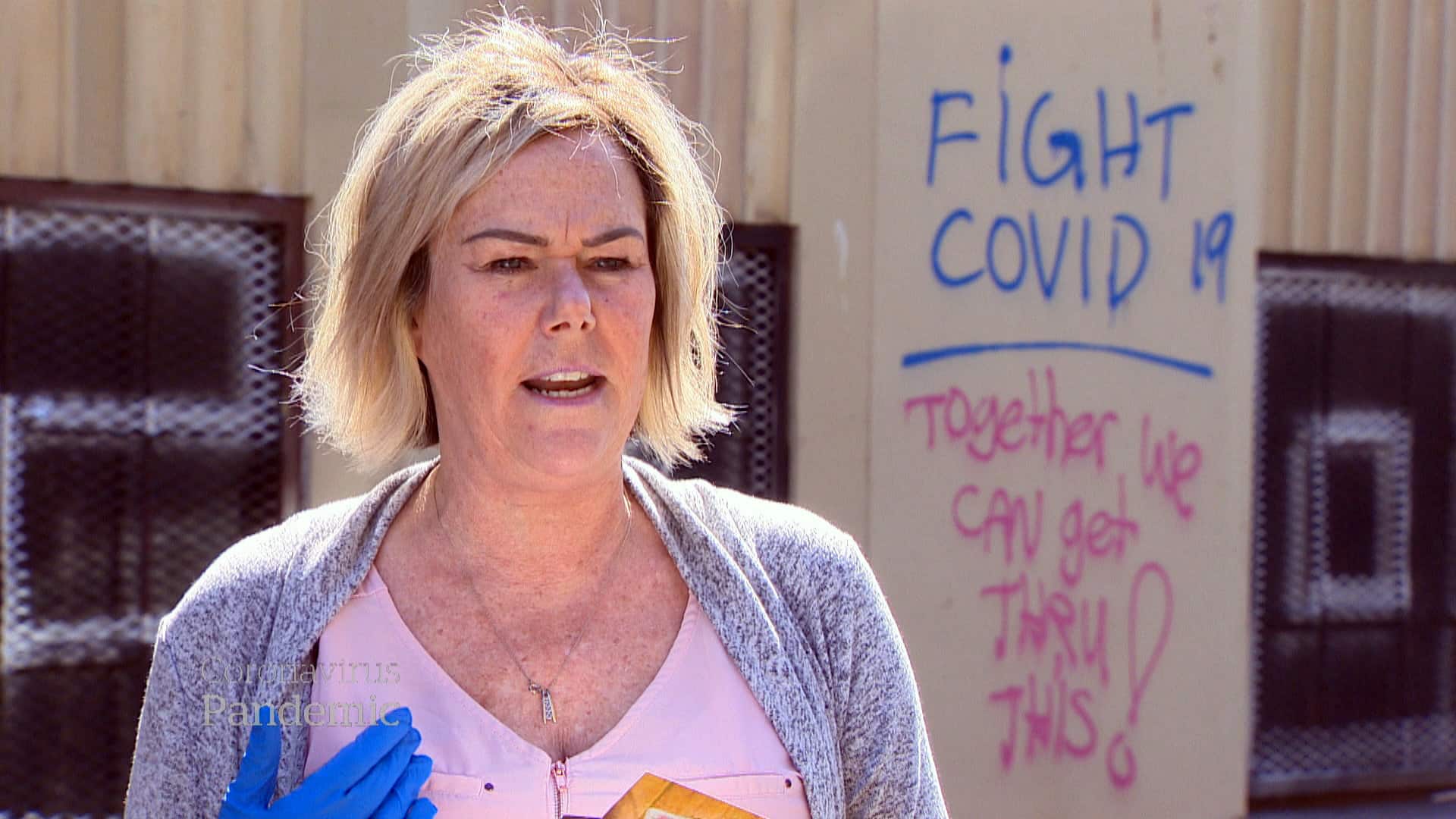 11 months ago
1:59
The families of inmates at B.C.’s Mission Institution are concerned about an COVID-19 outbreak at the prison. 1:59

"They take a healthy guy and they bring him into a facility where everybody is getting sick. I'm wondering, is this because they are inmates and nobody cares?" said Hill, adding, she has not yet heard whether Jessie is one of the inmates that has tested positive or not.

The facility has been in lockdown since April 1, with all inmates confined to their cells as staff try to contain the outbreak.

Inmates are still allowed to make a phone call every day, but advocates say it has been very difficult to get information about conditions inside the facility.

"If COVID-19 spreads through the prisons, staff are going in and out of the prisons, and it is going to infect people in the community," said Jennifer Metcalfe with West Coast Prison Justice Society.

Federal officials say they are considering releasing some of the offenders.

"We are focused on those individuals that are low risk, that are medically compromised and vulnerable," said Sav Bains, a regional director of Health Services with CSC .

"We are working through that process now to identify those that may be eligible for release," he said.

With files from Briar Stewart and Angela Sterritt