For the third time, British Columbians have voted to keep the first-past-the-post system for provincial elections.

For the third time, British Columbians have voted to keep the first-past-the-post system for provincial elections.

Elections BC announced the results Thursday, saying 61.3 per cent of ballots had been cast in favour of the status quo, while proportional representation got 38.7 per cent.

Premier John Horgan said he was disappointed by the outcome but respected the decision.

"British Columbians have now spoken and chosen to stick with the current voting system. This referendum was held because we believe that this decision needed to be up to people, not politicians," Horgan said in a news release.

Liberal Leader Andrew Wilkinson applauded the results, saying they represented "the power of democracy," but also slammed the referendum as a whole.

"This was a flawed process from the beginning as the NDP stacked the deck to satisfy the Green Party and remain in power. This was never been about improving our democracy, it was always about power and control," Wilkinson said in a statement. 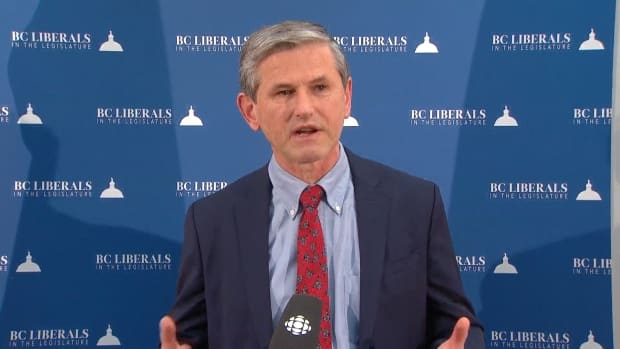 'A system they tried to set up for their own benefit'

The referendum was part of the confidence and supply agreement the NDP struck with the Green Party to secure its support of the minority government.

For his part, Green Party Leader Andrew Weaver, who campaigned on a platform that included proportional representation, echoed Horgan's disappointment, but said the results of the referendum were not a "dealbreaker." 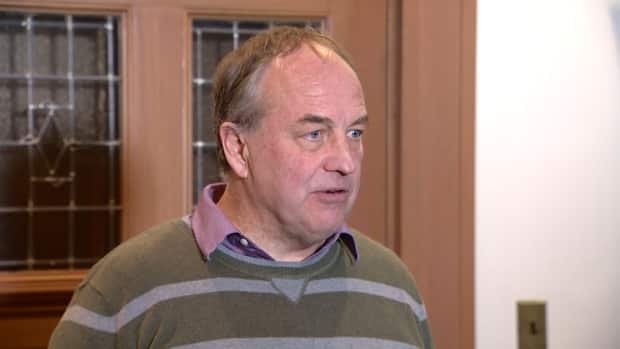 'The people of British Columbia have spoken'

"The reality is Elections B.C. ran a very, very fine process. People had the opportunity to seek information if they wished it ... We must respect those results."

Both Weaver and deputy premier Carole James said their respective parties will not be raising the issue of electoral reform soon. 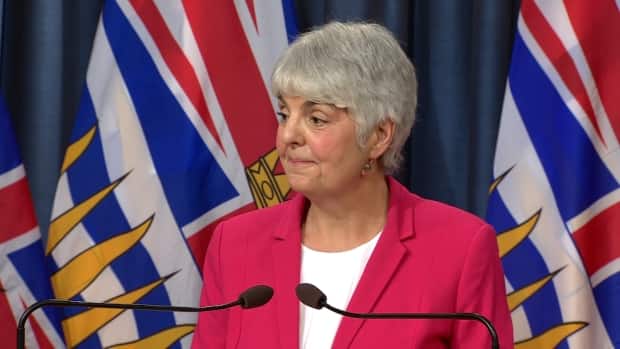 2 years ago
0:37
NDP Minister of Finance Carole James addresses media after proportional representation is voted down. 0:37

"I think electoral reform is finished," James said. "I think people were engaged in the process. We committed to making sure the public had a voice and from our perspective, we move on, and keep the good work going."

The deadline for all ballots to be received in the mail-in referendum passed on Dec. 7.

A majority of those in Vancouver, Burnaby, Surrey, Kamloops, Prince George and Kelowna voted against proportional representation. The Greater Victoria area, the west Kootenay region and the northern half of the City of Vancouver favoured change.

Find out which type of proportional representation your riding favoured using this map:

There was also a correlation between the popular vote for the B.C. Liberals and a higher vote for first-past-the-post:

In the end, 42.6 per cent of eligible voters returned their ballots in time to be counted, according to Elections B.C. A simple majority would have been enough to change the voting system for provincial elections.

A total of 1.39 million ballots were cast in the referendum; 2,461 were rejected.