B.C.'s provincial health officer Dr. Bonnie Henry released the latest numbers for COVID-19 cases in the province on Thursday afternoon, which revealed no increase in the Interior Health region and one new case each on Vancouver Island and in northern B.C.

That's compared to 32 newly confirmed cases in the Fraser Health and Vancouver Coastal Health regions, both in the Lower Mainland, in the past 24 hours.

When asked if this means the provincial government might consider relaxing rules around social gatherings and physical distancing on a region by region basis, Henry said that's a possibility.

"We will be tailoring it as best we can to what's happening in the different areas," she said.

"That thinking is going on now, for sure."

Henry noted that community transmission is an issue all over the province, and people have been returning from travel abroad throughout B.C.

She said the province will be talking more about this late next week.

"We are looking at what can we do to try and relax some of the issues, or increase some of the healthcare needs and address those in a safe way in different parts of the province," she said. 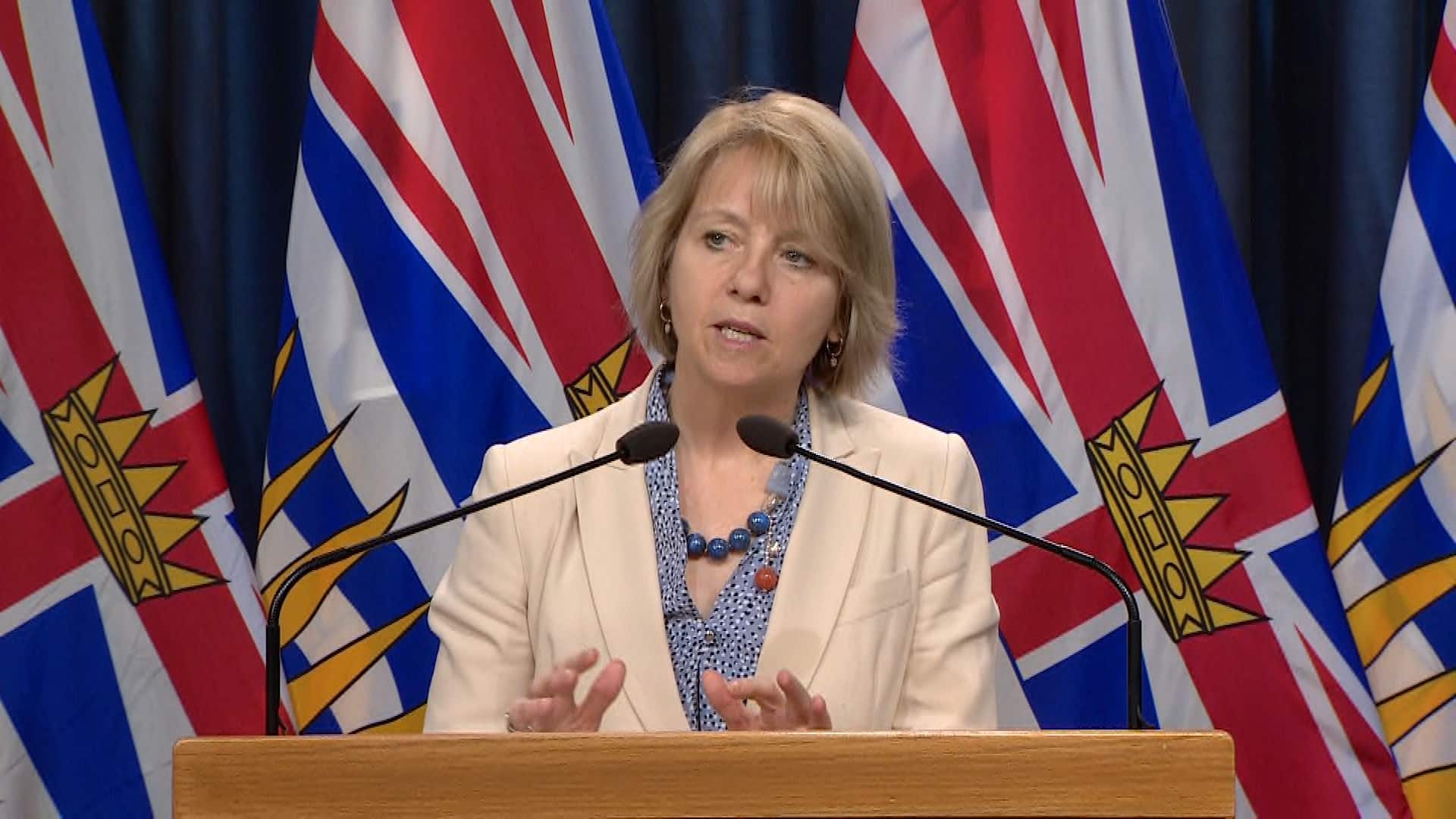 6 months ago
0:50
Dr. Bonnie Henry says although community transmission of COVID-19 is happening in most areas of the province, B.C. is considering regional rules. 0:50
CBC's Journalistic Standards and Practices|About CBC News