Jason Reedyk did the two-hour hike up Eagle Pass Mountain on Tuesday expecting a breathtaking view from the alpine cabin at the summit — but was shocked to see the century-old structure had been gutted by fire.

Hiker believes lightning might be to blame for destroying lookout, which volunteers had rebuilt in 2017

Jason Reedyk did the two-hour hike up Eagle Pass Mountain on Tuesday expecting a breathtaking view from the alpine cabin at the summit — but was shocked to see the century-old structure had been gutted by fire.

Reedyk says it was his first time hiking to the Eagle Pass Lookout cabin, which is located in the Shuswap around 25 kilometres west of Revelstoke, B.C. Judging from photos of the cabin other visitors had recently shared on social media, he believes the building burned down on Monday evening.

He says he isn't sure about the cause of fire, but believes it might have been lightning.

"There [are] just the rock walls and some charred remains," Reedyk, who is from Vernon, B.C., said on CBC's Daybreak South. "It burned completely, essentially down to its foundation."

Originally constructed in 1922 as CP Rail's fire lookout station, the cabin has long been a popular hiking destination.

In 2016, a group of volunteers began restoring the building after its roof collapsed in the 1960s, spending $40,000 and hundreds of hours on the project.

In an emailed statement to CBC News, Recreation Sites and Trails B.C. says it hasn't decided yet on whether to build a new lookout.

The province, which considers the cabin an unauthorized structure, placed a stop work order on the site in 2017 after volunteers completed the rebuild, and fined them $10,000 for proceeding with the project without any formal authorization from the Forests Ministry.

The B.C. government later held a series of discussions with the District of Sicamous, alpine clubs, local businesses and hikers in 2020 to figure out how best to proceed.

According to a report published by the non-profit Shuswap Trail Association in 2021, Recreation Sites and Trails B.C. said it couldn't authorize the volunteer-rebuilt structure because it didn't comply with the province's heritage building standards — but it fell short of making a final decision on whether to reconstruct or keep the building.

Sicamous Coun. Gord Bushell, who also served as the general manager of Eagle Valley Snowmobile Club in 2020, participated in the discussion on how to treat the cabin.

At the time he suggested his company could manage the building, but he says the province just acknowledged his suggestion and he hasn't heard anything since.

"You don't have to tell me how slow the government moves, because I'm a councillor," Bushell said.

Bushell says he has visited the Eagle Pass Lookout cabin 15 times and was "pretty devastated" to learn it had been destroyed.

He added that if the province decides to build a new structure on the lookout site, it could cost taxpayers more than what the volunteers spent.

Recreation Sites and Trails B.C. says the Eagle Pass Lookout site has been closed since the fire, but the surrounding trails remain open to hikers. 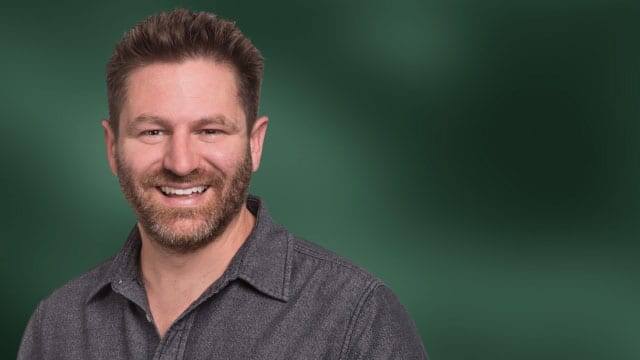