Some B.C. drivers desperate to pass their road test are attempting to bribe test examiners, a CBC investigation has revealed. 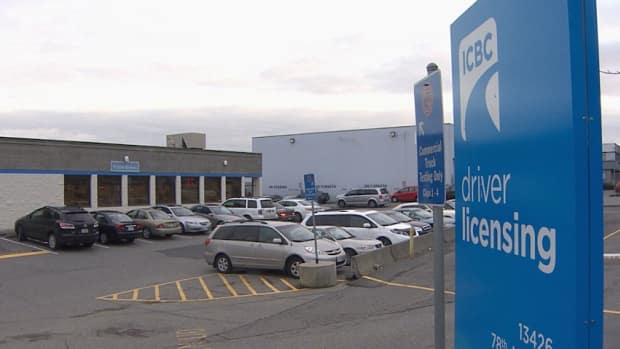 Some B.C. drivers desperate to pass their road test are attempting to bribe test examiners, a CBC investigation has revealed.

Documents obtained through a freedom-of-information request to ICBC show that there were at least five attempts in 2013 to bribe ICBC employees working at their driver licensing offices.

On average there are eight bribery attempts made each year. The amount involved in the attempted briberies ranges from $50 to more than $300.

So far, only one of the five cases investigated by CBC has resulted in a charge; in each case, ICBC employees reported the incident to their supervisor and any money received was turned over as evidence.

ICBC says it's not about to waste policyholders’ money if there's little chance of success in court.

The Crown corporation indicates that there have been five convictions for bribery attempts in the last five years, with one person paying a $5,000 fine and given six months probation.

A bribery report from one  ICBC employee highlights what can transpire:

“He then opened up the glove compartment and showed me the money which was all in twenty dollar bills. To clarify what he said, I asked him, ‘So you are going to give me $300 to pass you?’ He replied yes and I asked him to take the money and hand it to me. I put the money on my clipboard and told him that we would be going back to the office. Upon walking into the office, I asked the client to have a seat and I went immediately to my supervisor (redacted) and informed him of the bribe.”

Even without a criminal conviction, there are consequences for attempted bribery, according to ICBC spokesperson Adam Grossman.

But the NDP critic for ICBC, Mable Elmore, wonders if enough is being done to deter offenders.