Airline passenger advocates are criticizing changes made to the Canada Transportation Act, saying they say will take away from customers' rights rather than add to them.

Airline passenger advocates are criticizing proposed changes to the Canada Transportation Act, which include doubling the maximum amount of time customers could be forced to wait on the tarmac before they're allowed to disembark.

The changes are encompassed in Bill C-49, which passed in the House of Commons last fall and is currently before the standing Senate committee on transport and communications.

"I will be urging and begging and pleading with the committee to amend the provisions of Bill C-49 that take away the rights of passengers," said Gabor Lukacs, founder of the organization Air Passenger Rights.

The bill includes changes to air and railway transportation, including paving the way for the Canada Transportation Agency to eventually create what is often referred to as a passenger bill of rights.

Those rights would include how passengers are compensated in the case of delays, lost luggage and missed connections.

The changes were prompted in part after an Air Transat flight from Brussels was kept on the tarmac in Ottawa for six hours, before an exasperated passenger finally called 911.

But the bill also includes some immediate changes to passengers' rights, which advocates like Lukacs say are troubling.

Doubling time limit on the tarmac

Among Lukacs's chief concerns is the change that he says would double the time passengers might have to sit on the tarmac before they're allowed to disembark. He says the current Canadian standard is 90 minutes; the changes would double that to three hours.

Lukacs said he is also apprehensive about the exclusion of mechanical failures as one of the conditions that would require airlines to compensate passengers for delays.

"Everybody agrees from the consumer side that this bill is wrong as it stands," Lukacs said.

"This in its current form serves only the private interests of airlines and not the public interest." 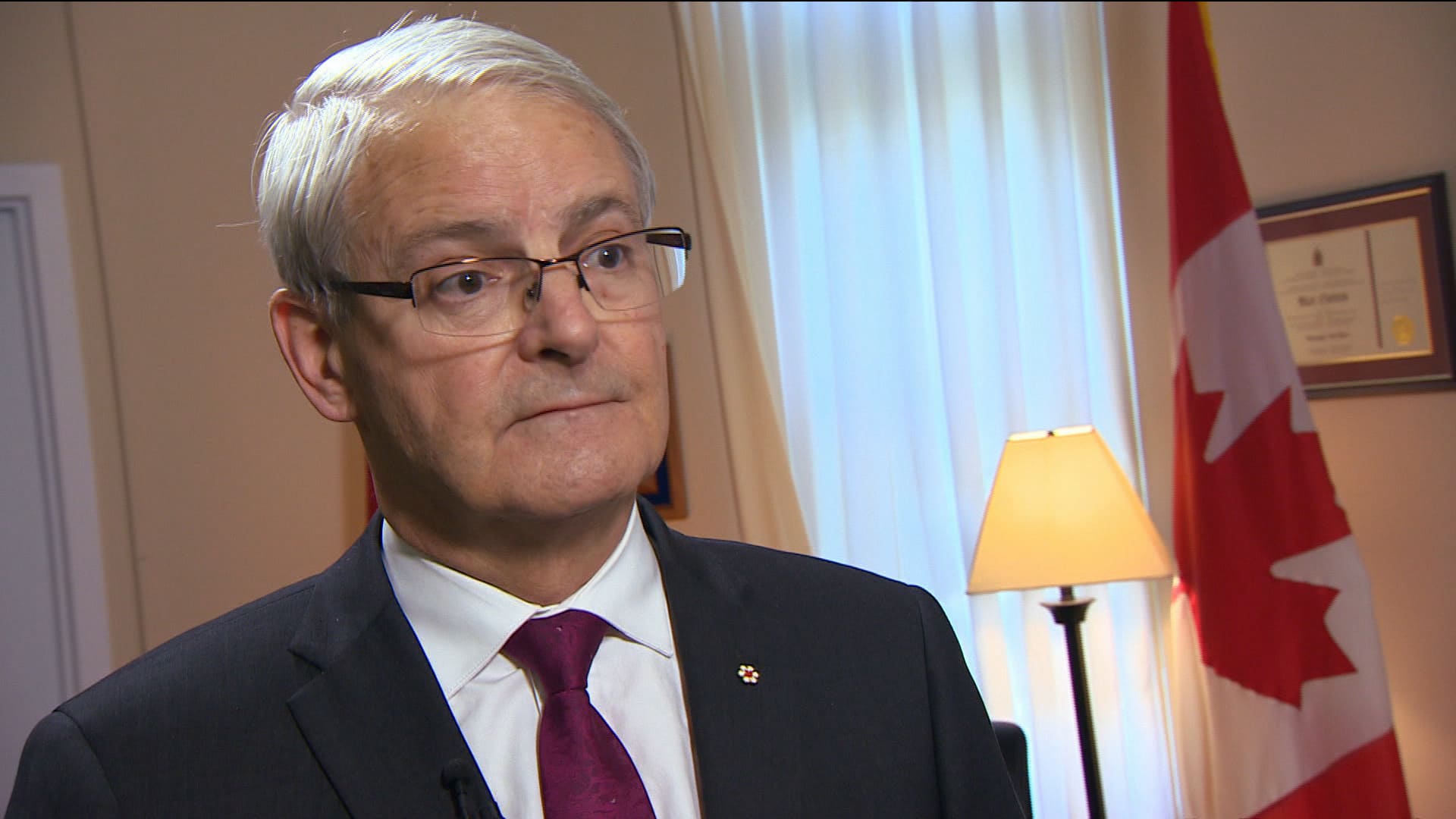 Fighting For Your Flight Rights

3 years ago
22:32
David Common investigates what you're entitled to when your flight turns unexpected. 22:32

In a written statement, the Ministry of Transportation said it chose three hours as the maximum time airlines can wait before allowing passengers to leave because it matches or exceeds international standards.

And it said mechanical failures were exempted to avoid pressuring airlines to "choose between safety and air passenger rights because of the financial consequences of not departing on time or cancelling the flight."

Lukacs will be presenting his concerns to the committee on March 20, along with other groups who also say they're uneasy with some of the proposed changes.

Airlines and the air travel industry have also been presenting their arguments to the committee.

Massimo Bergamini, president and CEO of the National Airlines Council of Canada, told the committee the changes didn't take into account all the factors that can cause passenger delays and problems.

"While the bill does a good job of putting a black hat on the airline industry, it fails to recognize the role that the myriad of players involved in commercial aviation play in the successful movement of passengers," Bergamini told the committee.

Limiting complaints to those directly affected

One amendment that many advocacy groups agree is troubling is new limitations on who would be able to take complaints to the Canadian Transportation Agency.

Currently groups like the Council of Canadians with Disabilities can file a grievance. Changes in Bill C-49 would limit some complaints only to individuals directly affected by a problem.

"These reforms prevent public interest actions," the council said in a written statement.

"Only under-resourced individuals, and not organizations like CCD, would have access to the CTA to fight against the barriers that persist in the federally regulated transportation system."

The B.C. and Ontario civil liberties associations also dispute the bill on those same grounds.

Sen. David Tkachuk, the chair of the committee, said late last month that he was confident the bill would pass.

"I don't think anybody wants to defeat this bill," he said. "It's just whether it's going to pass with amendments or not."