Cuteness power: Why watching animal videos is good for your brain

When Victoria neuroscientist Olav Krigolson is barraged with puppy videos all that tail-wagging cuteness offers more than just a quick jolt of joy — it may even do a little brain healing.

'It's not a real medicine but cute heals you,' says Seattle researcher in Tokyo 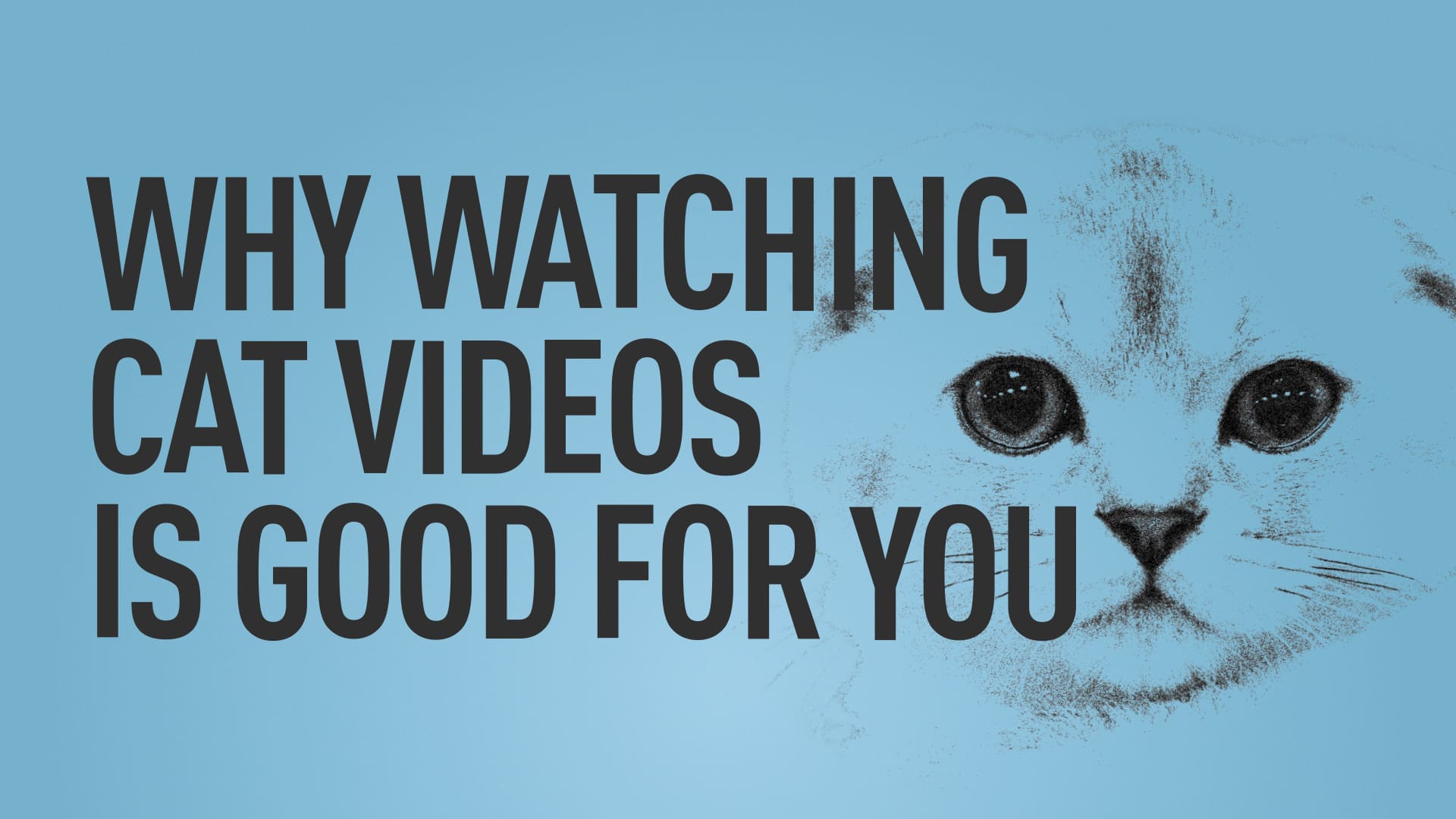 Why watching cute animal videos is good for your brain

3 years ago
1:30
Don't feel guilty about watching this cuteness. Science is our on your side! Thumbnail attached. 1:30

When University of Victoria neuroscientist Olav Krigolson is barraged with puppy videos from his partner who wants a puppy, all that tail-wagging cuteness offers more than just a quick jolt of joy — it may even do a little brain healing.

An emerging Japanese school of thought, which revolves around the study of Kawaii or the quality of being cute, has found evidence that staring at cute things can boost mood and concentration by tapping into the same chemical reward system in the brain that makes cocaine addictive.

Millions of people send so-called "internet flouff" — cute animal videos or memes — to friends daily with no concept of the power of cuteness. Search #flouff on Twitter for endless puppy shots.

The adorable dog videos Krigolson's partner sends him, hinting for a puppy, are habit forming.

"You are not expecting to see something cute and cuddly and then you see it and it's perceived by the brain as a reward," said Krigolson.

So fluffy dogs, scrappy kittens and adorable hedgehogs give the brain a short-lived chemical boost that can cross cultural divides.

"There is no doubt there is a short-term burst of happiness," Krigolson said. "That should lead to better cognitive function for the short term. Staring at cute things activates the amygdala [an area of the brain deals with emotions] and other emotional areas of the brain, which ramps up other cognitive systems.

"So there is a benefit. What makes it particularly powerful is when the emotional response and reward are wrapped together," he said.

The cute image delivers the brain a miniscule blast of dopamine, working the same chemical reward system activated by drugs like cocaine.

It makes us come back for more before we are even conscious we want to.

Krigolson points to 1950s studies that inserted a wire into rats brains so they could self stimulate their dopamine releases.

It makes sense that a research stream that studies the quality of being cute hails from Japan, the same country that created everything from Hello Kitty, an iconic feline character, to Doge, a pervasive meme of a Shiba Inu dog, whose sidelong glance exploded on social media.

In Tokyo, researchers like Kawaii guru Hiroshi Nittono host conferences and "cute studies" published in the East Asian Journal of Popular Culture that explore everything from Hello Kitty to kyaraben — bento boxes where the food is crafted into cute characters.

Seattle scholar Joshua Dale, who has lived for years in Japan, became so fascinated by the concept of kawaii, that he wrote a book.

"It's a multi-billion dollar industry and once you start looking, it's everywhere," Dale said in an interview from his Tokyo home, pointing to everything from Disney and Pixar content to obsessive animal-video sharing online.

But he said there is some confusion.

In English, cute can also mean "clever." Because of this, Dale said English-speaking people often suspect cute things may be manipulative.

The Japanese concept of kawaii is simple, sugary cuteness that is seen as potentially healing, or Iwasasu in Japanese.

Despite disparities in meaning, the feeling people get when they look at cute things needs no translation.

"If you find something cute then your body reacts in a way that so far we think is universal across cultures," said Dale.

Cute lights up the reward centres of the brain and attracts attention quickly.

So is it addictive?

Perhaps, but Dale sees it as an addiction to a placebo.

"They say 'healing' here. That cute heals you."

So if footage of a curled up hedgehog or squirming puppy stops you midstream, relax. It might help.

But there's no guarantee that the video will work twice. Once it's not a surprise, it won't trigger the brain's reward system.

"If you are expecting to see kittens all the time, it won't trigger the reward system." said Krigolson.

"At a corporate level you can imagine hiring your cuteness officer who would constantly be sifting through new things that will evoke this response," he said.

Viral music videos that blend cute with the grotesque — like Kyary Pamyu Pamyu — to keep shaking up and pushing the limits of cute.

So if you're tempted to replace Donald Trump images with kittens, using the Make America Kittens Again Chrome extension, it's OK.