The Real Estate Council of B.C. wants agents to use caution before handing over the keys to properties being viewed, after half a dozen condos were used to steal hundreds of thousands of dollars from potential renters. 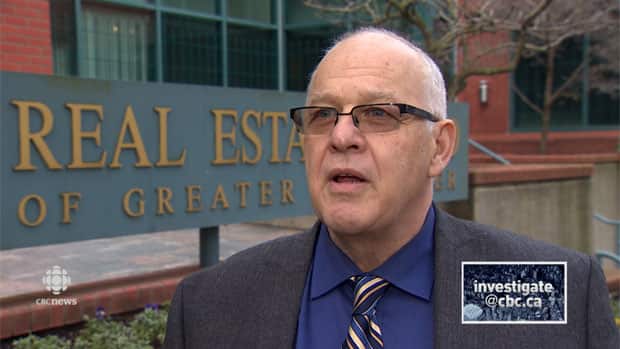 The Real Estate Council of B.C. wants agents to use caution before handing over the keys to properties being viewed, after half a dozen condos were used to steal hundreds of thousands of dollars from potential renters.

A CBC investigation into the elaborate scheme has led several victims to come forward, including one B.C. woman who says she recognizes the suspect captured in video from a citizen's arrest as the same person who allegedly duped her as part of an elaborate Craigslist rental scam.

Irving said she saw the Coal Harbour apartment several times and that the fake landlord impersonated a real estate agent. She also said he used photos from a legitimate listing for the sale of the condo. When she realized she has been duped, Irving filed a complaint against the condo's actual listing agents with the Real Estate Council.

Larry Buttress, deputy executive officer for the Real Estate Council of B.C., is concerned that real estate agents might be tricked into letting fraudsters show their properties.

"They need to be aware that these kinds of fraud are taking place" and should call the police if they believe their condo listings are being used in a scam, he said.

Typically, real estate agents attend showings for properties they have listed in person. They're also required to make sure that any other real estate agent who is showing their property is properly licensed before they leave the keys with them or a doorman.

However, Irving said the council found no evidence of wrongdoing on the part of the two agents who had set up the listing for sale.

Irving said she felt sick watching the video recorded by Linda Tran and her roommates. When the roommates figured out they'd lost more than $8,000 for what they thought was the perfect Yaletown condo, they requested one more viewing of their fake rental and held the man until the police arrived.

"I just find it despicable. I lost $6,000 and I too was without a home and traumatized," said Irving, who now has a new home in Sechelt, B.C.

The president of the Vancouver Real Estate Board also said he does not know how criminals are gaining access to vacant properties that are for sale.

"We don't like it when people of that ilk represent us," said Ray Harris. "We really try and do as much as we can to have security. We all have cards that say we're Realtors. It should have our pictures."

But he acknowledges forgeries and fake IDs can be hard to spot.

While the suspect in the video was not charged and was released pending a police investigation, the man had several IDs with aliases in his wallet. 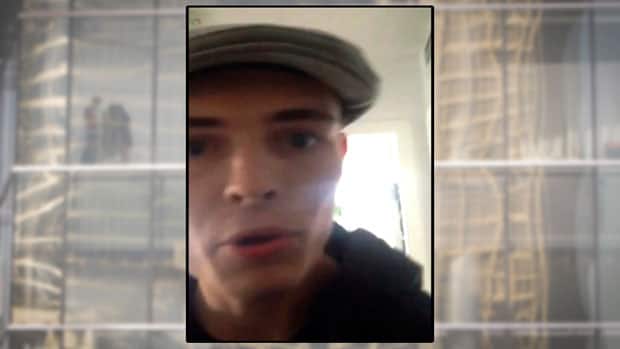 Irving said she called the Vancouver police to tell investigators she believes it is the same man who pretended to own the Coal Harbour condo she thought she had rented in June.

While Tran knows him as Edward Young, a sales executive with Pacific Luxury Rentals, Irving said the man she interacted with called himself Charlie and was "too polished and he wanted cash."

Meanwhile, the Vancouver police say the investigation of this luxury condo rental scam case is complex and time consuming.

"You're dealing with individuals that are using fake names, fake identities, the paper trails are endless and they often lead to additional crimes," said Const. Brian Montague.