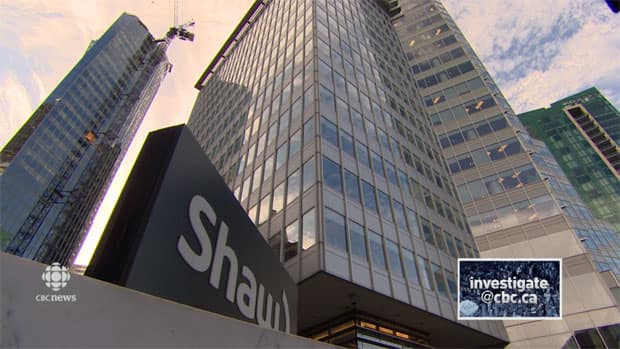 Vancouver police say they have identified several suspects in the city's biggest rental scam to date.

On Friday, CBC News reported on what police are calling a sophisticated con involving luxury rentals posted on Craigslist.

Several people have lost tens of thousand of dollars in the sophisticated scam that involves someone impersonating real estate agents.

In the scam, interested applicants are offered a discount on the monthly rent, worth hundreds of dollars in total, if they are willing to pay a full six-months rent up front.

But the listings turn out to be fake, and the rental deposits disappear with the scammers.

Vancouver Police say they have zeroed in on several suspects in the scam. At least one suspect has been arrested, but no charges have been laid yet.

"We do believe that a lot of the higher end rental scams are connected," Sgt. Randy Fincham said.

"We're working with the Crown to try and develop as big of a case as we can to present to Crown counsel with the hopes the Crown will be able to lay charges against these people," he said.

Since CBC's investigation, more victims have contacted the CBC saying they have lost money on units in Coal Harbour, Yaletown and Whistler, B.C.

He said renters should screen landlords as vigorously as landlords screen them, as well as asking for proof of ownership or a city property tax statement.

Last week Kaveh Khalilzadeh told CBC News he thought he was securing a great deal for his parents when he went to view a two-bedroom luxury condo in Vancouver's Shaw Tower.

His parents, who viewed the property twice before signing a lease, paid six months rent — $26,000 — to Pacific Luxury Realty via a Bank of Montreal account.

But the family later learned that the company was a scam and the unit, which was up for sale, had actually been falsely rented to several people.

CBC spoke with the real estate agent who had listed the unit for sale for $3 million, and he said he does not know how someone gained access to his listing. That particular listing has since expired and the condo is now off the market.

The concierge for the building told CBC they did not hand over keys to anyone without proper authorization, but they say the listing agent did not always attend the showings. 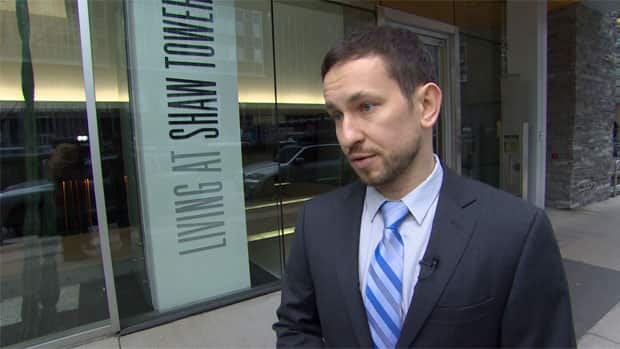 Tips for avoiding a rental scam

Do you have something to add to this story?

CBC Vancouver's award-winning team of investigative journalists would like to hear from you.

Send your confidential tips to investigate@cbc.ca.