Three more people have died of COVID-19 in B.C. in recent days, provincial officials said Monday, all of them residents at the same long-term care home in North Vancouver.

Three more people have died of COVID-19 in B.C. in recent days, provincial officials said Monday, all of them linked to the same North Vancouver care home that reported the first coronavirus-related death in Canada.

Dr. Bonnie Henry confirmed the fatalities on Monday, bringing the country's total number of deaths linked to the pandemic to four. All of the deaths stem from an outbreak at the Lynn Valley Care Centre home in North Vancouver, B.C., which first sickened a cluster of residents and staff earlier this month.

Henry, the provincial health officer, also said 30 additional cases of COVID-19 have been confirmed in B.C. since Saturday. The new cases bring B.C.'s total to 103.

"It has been a challenging weekend and a weekend of change as we watch what is happening," Henry said, speaking from Victoria on Monday. "The situation is escalating around us, and here in British Columbia as well."

Henry said six patients are in hospital in acute care, while the others are in stable condition and isolating at home. Five people have fully recovered, although Henry said there are "many more" whose symptoms have been resolved. Test results are needed to positively confirm full recoveries.

The province's top doctor said at least four of the latest cases are connected to a dental conference that was held in Vancouver March 6-7, which had nearly 15,000 people in attendance. One case was already confirmed with a conference attendee last week.

The health officer said anyone who attended that conference "needs to self-isolate immediately."

Meanwhile, Vancouver Coastal Health has alerted the public that someone who worked at the Showcase restaurant at the Vancouver Marriott Pinnacle hotel on March 10, 11 and 13 has tested positive for the novel coronavirus.

Health officials say that the risk to people dining at the restaurant on those dates is low, but anyone who was at the restaurant between the hours of 10:30 a.m. and 6 p.m. on the dates in question should monitor themselves for symptoms.

At Lynn Valley Care Centre, residents' families say they've been pitching in to help look after residents because the outbreak has left the facility short-staffed.

Kelly Shellard is currently living in isolation after spending a few days in the care home with her 81-year-old father, delivering meals to residents and generally helping out. 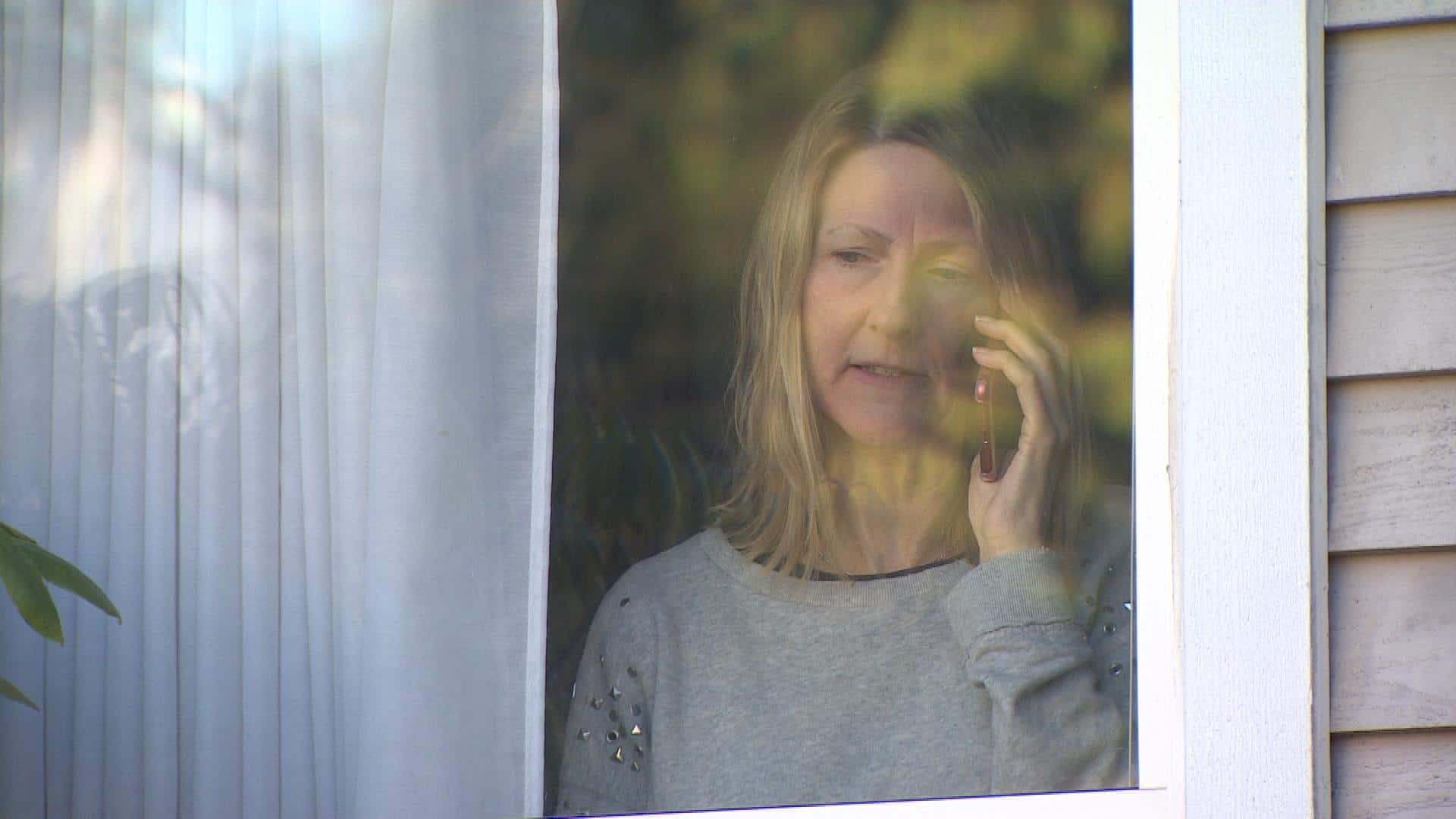 10 months agoVideo
0:46
In a short-staffed North Vancouver care home at the centre of a COVID-19 outbreak, a family member worries about isolated residents. 0:46

She told CBC her father is feeling anxious, depressed and frustrated from being trapped in his room, but she's most concerned about residents who don't have family looking out for them.

"I've been kept up so many nights. I'm just really worried about all of those people in that home and I'm worried about them not getting the care that they need," Shellard said.

The jump in B.C. cases comes as provincial and federal health officials each take some of the most sweeping measures to date in the Canadian fight against the global coronavirus pandemic, moving to prepare hospitals for an influx of patients, urging the public to cancel large gatherings and, at a national level, closing the country's borders to most non-residents.

B.C. Health Minister Adrian Dix said Monday all of the hospitals in the province are being moved to an outbreak response phase, meaning all non-urgent scheduled surgeries will be postponed. Cancelling elective surgeries, Dix said, will free up "hundreds and hundreds and hundreds" of hospital beds as the health care system braces itself for more patients — something he said the government sees as necessary for the long-term, even though there are currently only six COVID-19 patients in hospital.

"We do not take it lightly, but we believe ... we have to prepare our hospitals," Dix said, speaking alongside Henry in Victoria on Monday.

Henry said the province is also now asking British Columbians to cancel gatherings of 50 people or more. The directive is an update to Friday's advice to cancel gathering with more than 250 people, as health officials push for social distancing to slow the spread of the virus.

Cases of COVID-19 span every regional health authority in the province. The first virus-related death on March 8 was a man in his 80s who had pre-existing health conditions.

Henry said Monday that she did not have details on the additional three deaths.

The social landscape in B.C. shifted over the weekend as officials and residents alike tried to encourage social distancing, a public health practice of avoiding crowds and large gatherings that can slow the transmission of a virus. Health officials across the country said the distancing will ease the burden on the health-care system over time — an intervention known as "flattening the curve."

Prime Minister Justin Trudeau said the U.S. border remains open "at the moment" because integration of the two countries' economies is "quite particular," and the American exception is something that will continue to be discussed in coming days.

On Monday, Dix said provincial officials "remain concerned" that visitors from Washington state may still be allowed into British Columbia, given the severity of the outbreak stateside.

"It's our strong view that visitors from the U.S. not come to British Columbia," Dix said. "Don't come."

With files from Tina Lovgreen