The curve could be flattening, but moment of truth is still coming for B.C.'s COVID-19 fight

There's a reason the phrase "lies, damned lies and statistics" is so often used: numbers can be twisted just about every way to make a situation look good or bad, dangerous or promising.

There's a reason the phrase "lies, damned lies and statistics" is so often used: numbers can be twisted just about every way to make a situation look good or bad, dangerous or promising.

And no one knows that better than Bonnie Henry and Adrian Dix, who waited until Friday to send a strong signal that British Columbia's numbers show that the province's physical distancing measures should be giving us cautious hope.

"I think it is working and I want to tell people what you are doing is making a difference and we need to keep it up for the next coming weeks," said Henry, the province's chief medical officer, at a news conference on Friday.

For the first time, the government provided in detail its epidemiological modelling for the virus — essentially comparing B.C. to other jurisdictions and then measuring whether there are enough ventilators and acute care beds in the province to meet the demand of various forecasts.

The numbers are promising, but a big moment of truth comes over the next fortnight. 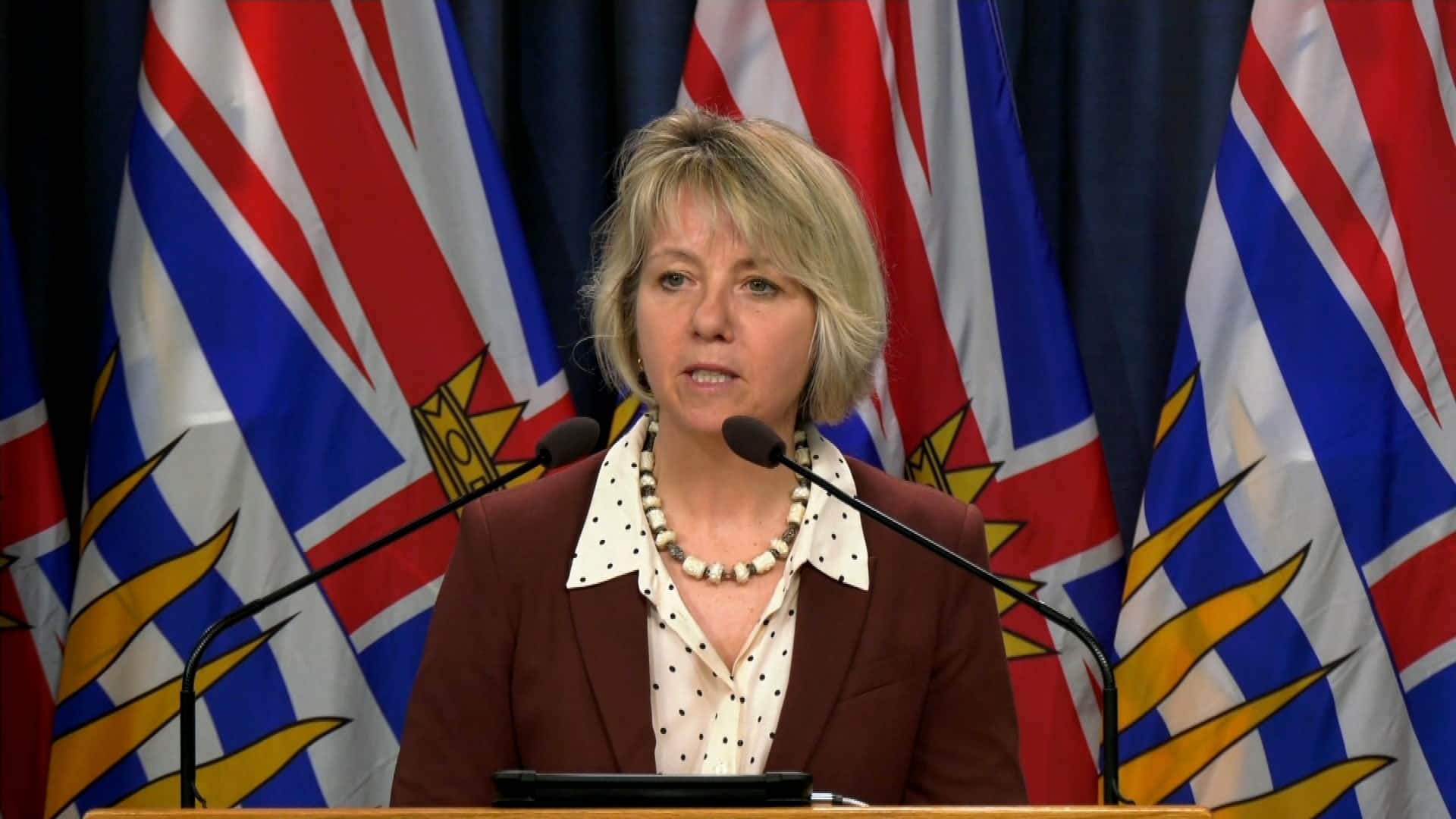 Dr. Henry: B.C. is starting to see some ‘glimmers of hope’

11 months ago
1:20
Provincial health officer Dr. Bonnie Henry says B.C. modelling shows that while the spread of COVID-19 appears to be slowing, the next two weeks are critical. 1:20

It's been two weeks since Henry first put in restrictions on how many people could gather in one place at one time.

Because of COVID-19's incubation period — in which symptoms usually only show up three to seven days after exposure — and the fact that testing might not happen for days after those symptoms occur, any definitive declaration of "flattening the curve" or "turning the corner" can't be made yet.

Consider: the new positive cases we're hearing about aren't from symptoms developed in the last week, when B.C. went into a partial lockdown mode, but the week before — when restaurants were still open and millions of people were still getting used to understanding what "social distancing" actually meant.

"The first 14 days, we might not yet see a difference, and that's because we know people have already been exposed," said Henry.

In other words, it will be the next 14 days where we find out how successful the measures of the last 14 days have been.

"It's our critical time, and we will know if these measures are working," said Henry.

"We need to support each other and continue it  going forward for the next few weeks and then we can reassess."

Henry keeps talking about supporting one another because it's needed.

Perhaps nowhere more than central and northern B.C., where there's intense worry there won't be enough ventilators if an outbreak occurs, with modelling given by the province showing a lack of ventilators for those regions in multiple scenarios.

The province says it "does not anticipate the need to redistribute ventilators", but moving COVID-19 patients over great distances is a distinct possibility, given the size of health facilities in every community outside Prince George and the way the virus can quickly spread.

"The whole strategy of how to move people across the province … is something that's very much being focused on," admitted Henry.

And while Friday brought relatively good news, it still comes in an incredibly tumultuous time: people are being laid off, businesses are struggling to stay open, people are scrambling to apply for supports and reconcile their rental situation.

The possibility for catastrophe was very real. You can be forgiven for feeling relieved it hasn't happened.

But it's not cause for celebration.

"The fact that this has come later to us than it did in Europe and China has given us some advantages in preparation," said Dix.

"If anyone takes anything from this that they need to do less, that is not the right conclusion. We all have to do 100 per cent, and we have to do it now."

After all, another thing about statistics is that what looks like a turning point one day can be an outlier the next.