The first COVID-19-related death in Canada has been recorded in B.C.

The first COVID-19-related death in Canada has been recorded in B.C.

A man in his 80s who lived at a North Vancouver nursing home died late Sunday, according to provincial health officer Dr. Bonnie Henry. The man had pre-existing health problems prior to contracting the coronavirus, Henry said.

The Lynn Valley Care Centre facility was identified as a COVID-19 hotspot three days ago.

"This is obviously a very sad day for all of us, but especially for the family and loved ones," said B.C. Health Minister Adrian Dix at a news conference in Victoria on Monday.

Henry said a female resident of the home in her 70s has also tested positive for the virus and is in stable condition. 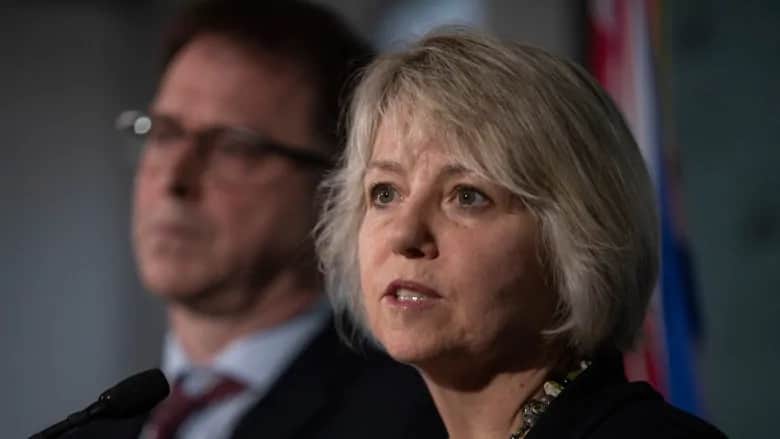 12 months ago
1:25
A male resident of the Lynn Valley Care Centre in North Vancouver has become the first person to die of COVID-19 in Canada. 1:25

Officials from Vancouver Coastal Health have been at the home since a health-care worker there, a woman in her 50s identified as "Case 21," was diagnosed with the virus last week.

Henry said Case 21 is not believed to have brought the virus into the home, nor is a second health-care worker who also tested positive.

Henry says it is believed both workers and both residents contracted the virus from an unidentified person in the home.

"Very likely both the residents and both the care workers were infected from someone else within that setting," she said.

Henry said one of the workers also works in two other homes.

"That is part of the ongoing investigation … to find out where else the workers have worked," she said.

Two close contacts of Case 21 have also tested positive — a male teen and man in his 50s. They live in the Fraser Health region and are in home isolation in stable condition.

Henry said two of those came in from outside the country. One is a female in her 50s who recently returned from Iran. The second is a man in his 30s who travelled from Italy. Both are in isolation at home.

Iran and Italy are both struggling with large COVID-19 outbreaks.

According to Henry, four people in B.C. who contracted the coronavirus earlier have fully recovered. A woman in her 80s remains in the intensive care unit at Vancouver Hospital in stable condition. 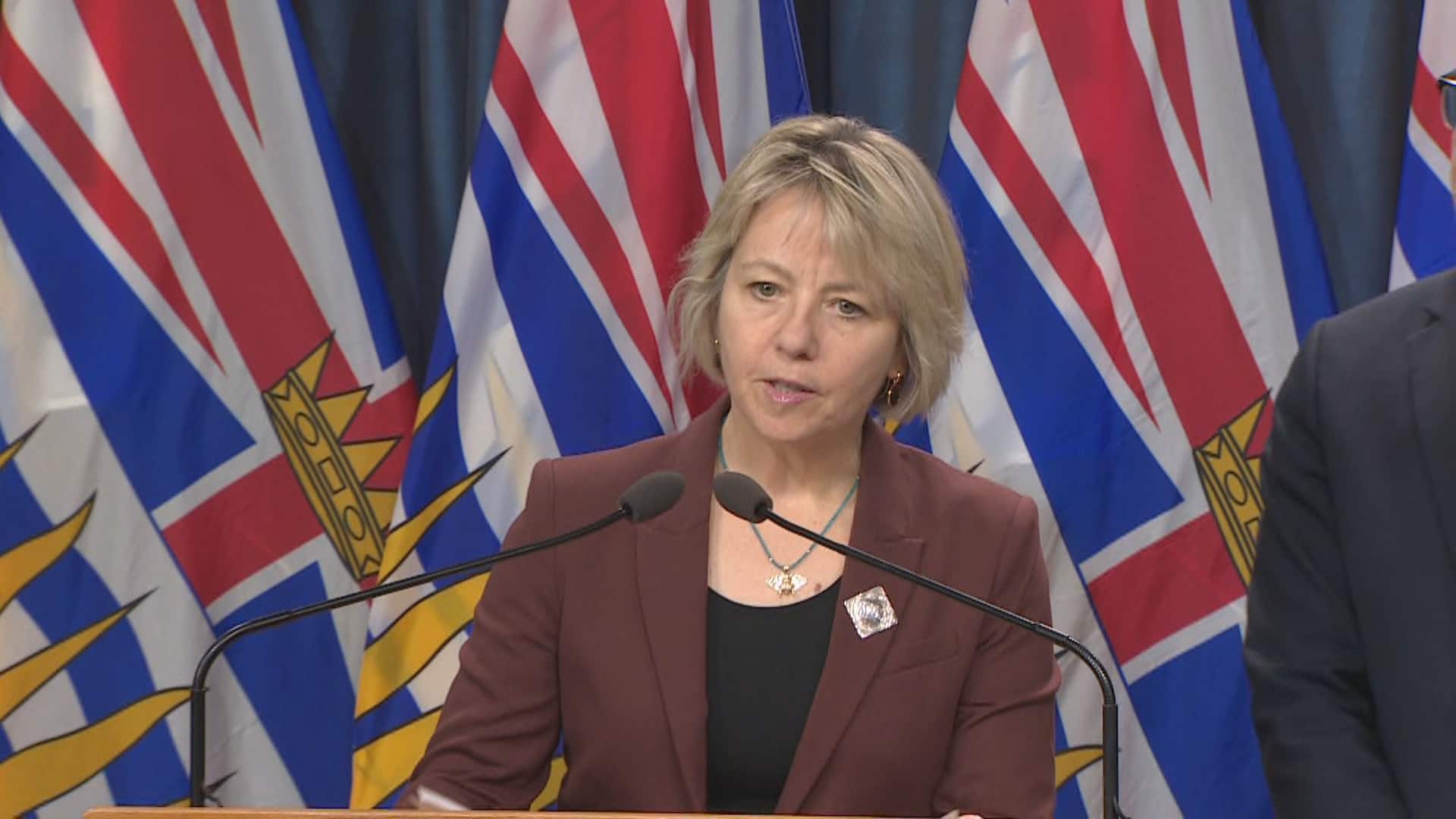 12 months ago
0:23
B.C.'s provincial health officer is warning British Columbians about fraudulent COVID-19 tests being offered for a fee over the phone. 0:23

Henry also warned that fraudsters are trying to sell coronavirus tests over the phone.

"A disturbing thing we've been made aware of is that some people are calling and offering fraudulent laboratory testing for a cost. We are telling everybody in B.C., COVID-19 testing is done by our lab which is an accredited lab," she said.

"This is all done for free, our turnaround time is very quick and people … should not be paying."

"I've asked Canadians to think twice about being on cruise ships. Today, the Public Health Agency of Canada is recommending that Canadians avoid all cruise ship travel due to COVID-19," Tam said.

"The risk to the general population remains low, but this could change rapidly. We are most concerned for Canada's vulnerable populations."

With files from Rhianna Schmunk