A cougar that wandered into the Victoria suburb of Sidney was shot by a conservation officer early Friday morning. 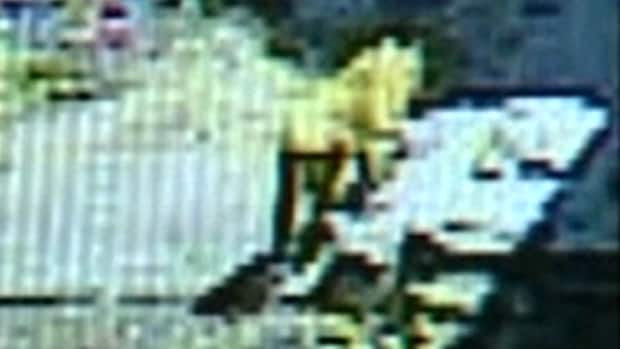 9 years ago
2:16
Conservation officers opened fire after a close encounter with a cougar that strayed into the town of Sidney, B.C., Stacy Ross reports 2:16

A cougar that wandered into the Victoria suburb of Sidney was shot by a conservation officer early Friday morning.

Saanich RCMP were first called after the cougar was spotted near the McTavish Interchange on Highway 17.

Officers tracked it into town, where it passed through the yards of several homes and businesses and walked right down Beacon Avenue — one of the main streets in the community.

The cougar was eventually cornered and shot on the shore by the Beacon Pier.

Police said it is not clear if the big cat is the same animal spotted in the Horth Hill region of North Saanich earlier this week.

They are still asking the public to remain vigilant and take precautions to minimize the chance of interaction with a cougar.