Adrian Chivers made a harrowing journey from B.C.'s Lower Mainland up a fiery Coquihalla Highway Sunday evening to help his uncle relocate livestock to Merritt at the height of the wildfires.

Adrian Chivers has a lot of fond memories of his grandparents' ranch near Merritt, B.C., where he says he has spent many happy hours since he was small.

So when Chivers, 24, began receiving voicemails and text messages from his uncle asking for help Sunday afternoon while on the way home to the Lower Mainland after a camping trip, he says he didn't hesitate.

"I hadn't even got home yet, just getting back into cell reception," he said.

His uncle told him he needed to move livestock off the Lower Nicola ranch and fast.

What Chivers didn't expect as he drove up were the hundreds of trees ablaze along the Coquihalla Highway.

"One of the most extreme things I've seen — the flames burning the highway fences right there, 70 [or] 80-foot trees candling, entirely lit on fire. I could feel the heat overpowering me in the cabin of my truck… The flames were just so hot and everything was so engulfed.

Ranchers struggle to get livestock to safety when fleeing B.C. wildfires

2 months ago
2:08
Among the thousands of people fleeing wildfires in the B.C. Interior are ranchers who face the added challenge of also protecting their livestock. 2:08

"There was a patch of smoke after the fires that was so thick [that] you couldn't see — it was almost like driving through the middle of the night with your lights off," Chivers said Tuesday to Sarah Penton, the host of CBC's Radio West.

The Lytton wildfires prompted an evacuation order for properties near the community of Lower Nicola over the weekend and forced the Coquihalla Highway to close between Hope and Merritt on Sunday night.

His uncle had already moved his animals to a neighbour's farm. But when that farm was also ordered evacuated, Chivers helped the family relocate the animals to Merritt's rodeo grounds where he has been staying since Sunday.

Most of them made it, except for some chickens they were unable to round up and a frightened mare the family had kept for 11 years.

"She was very panicky because police lights in the back [were] driving along the roads and she hadn't really been trailered much, so she reared up and flipped over backwards and hit her head and killed herself."

Chivers said while his family is mourning the death of a family friend, they're thankful their farmhouse, equipped with a sprinkler system survived and for the generosity of people in Lower Nicola and Merritt.

"Everybody's been really amazing and helpful in the community," he said. "If we can help others, we're also trying to do the same, because you got to come together in a situation like this."

Tap the link below to hear Adrian Chivers's interview on Radio West: 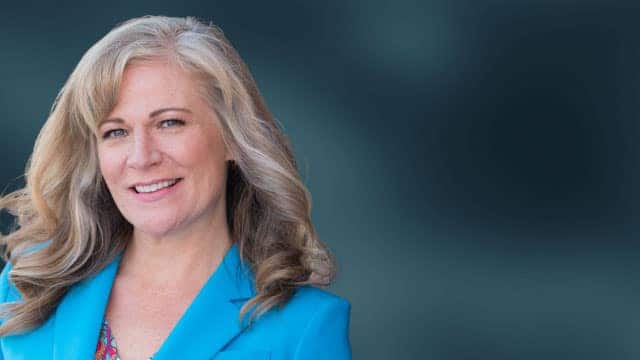 With files from Radio West and Tom Popyk