A U.S. weather forecasting company is predicting a very cold winter for B.C. and Alberta this winter, but it is far from clear if that means more or less snow for West Coast ski resorts. 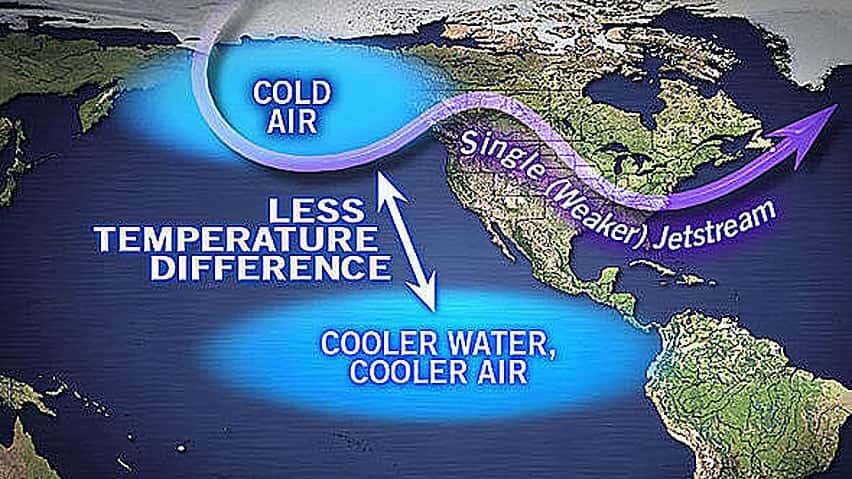 9 years ago
1:50
Some meteorologists are predicting record cold and a lot of snow for B.C.'s South Coast this year, reports the CBC's Stephen Smart 1:50

A U.S. weather forecasting company is predicting a very cold winter for B.C. and Alberta this winter, but it is far from clear if that means more or less snow for West Coast ski resorts.

"This winter could be one of the top three coldest winters in the past 20 years for Vancouver and Victoria, British Columbia," according to the long term forecast issued by Pennsylvania-based Accuweather.

The company's senior meteorologist Brett Anderson is forecasting the region will see temperatures as much as five degrees lower than normal as several arctic air masses slide down through British Columbia and Alberta this coming winter.

"Edmonton, Alberta, will likely be in the deep freeze for the fifth consecutive winter," said the forecast.

Officials at the Whistler Blackcomb ski resort say they are hoping the La Nina weather pattern brings lots of snow on the slopes this winter. The resort is scheduled to open on Nov. 24 and already snow is piling up in the upper slopes.

Last year a La Nina pattern brought the second snowiest year on record for the ski resort, with more than 15 metres of snow. The record snowfall for the resort is nearly 17 metres, set in the La Nina winter of 1998/99.

But Anderson says the La Nina forecast does not mean B.C. or Alberta will necessarily get more snow.

"It's either one or the other," said Anderson.

"Strong La Ninas can lead to wet winters along the West coast, but I am predicting a moderate La Nina this winter," Anderson said.

Environment Canada Senior Climatologist David Phillips is unwilling to match any of the predictions.

"Oh, I think it's pretty brave of somebody to go out on a limb and suggest this will be the winter from hell or however they are describing it," said Phillips.

Phillips says it's true this is a La Nina year and in general, that means conditions are likely to be cooler, with more snow.

But he notes last year was a La Nina winter, and that did not mean any extra snow for lower elevations like Vancouver and Victoria.

"Yes there was certainly a lot more snow than the previous one, the Olympic Winter, but it was still on average a bit below normal, and temperatures were fairly close to normal," he notes.