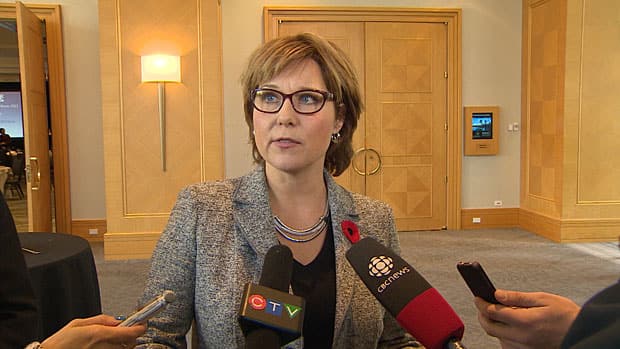 At issue is whether Clark had inappropriate ties to the sale of BC Rail.

The allegations have been circulating for years, but Clark has always maintained her innocence and repeated that claim Wednesday.