'I'm not really thinking about it': Christy Clark says she's not interested in federal Conservative leadership

Former B.C. Liberal premier Christy Clark says she's not considering a run at the leadership for the Conservative Party of Canada.

Former B.C. premier did not rule out a future run at the Conservative Party of Canada position

Former B.C. Liberal premier Christy Clark says she's not considering running for the leadership of the Conservative Party of Canada — at the moment.

In a television interview Tuesday with Vassy Kapelos, host of CBC's Power and Politics, Clark said the only things on her mind are an upcoming trip, and her son coming home for Christmas.

"I'm going to India for a week. And I'm going to go to India and think about all the great things that could be in my future," Clark said.

"I think there are a lot of them that would be maybe more relaxing than being the leader of a federal party."

Kapelos followed up Clark's answer with: "But you haven't ruled it out."

"I'm not really thinking about it at the moment anyway. I'm kind of, you know, my son's home from university. It's Christmas, for heaven's sake," Clark responded.

Former interim federal Liberal Party leader Bob Rae, who was another commentator on Tuesday's show, pointed out that Clark had not said "no" when asked whether she is interested in the position.

The CPC leadership has been up for grabs since Andrew Scheer announced his departure last week following allegations of improper party spending. 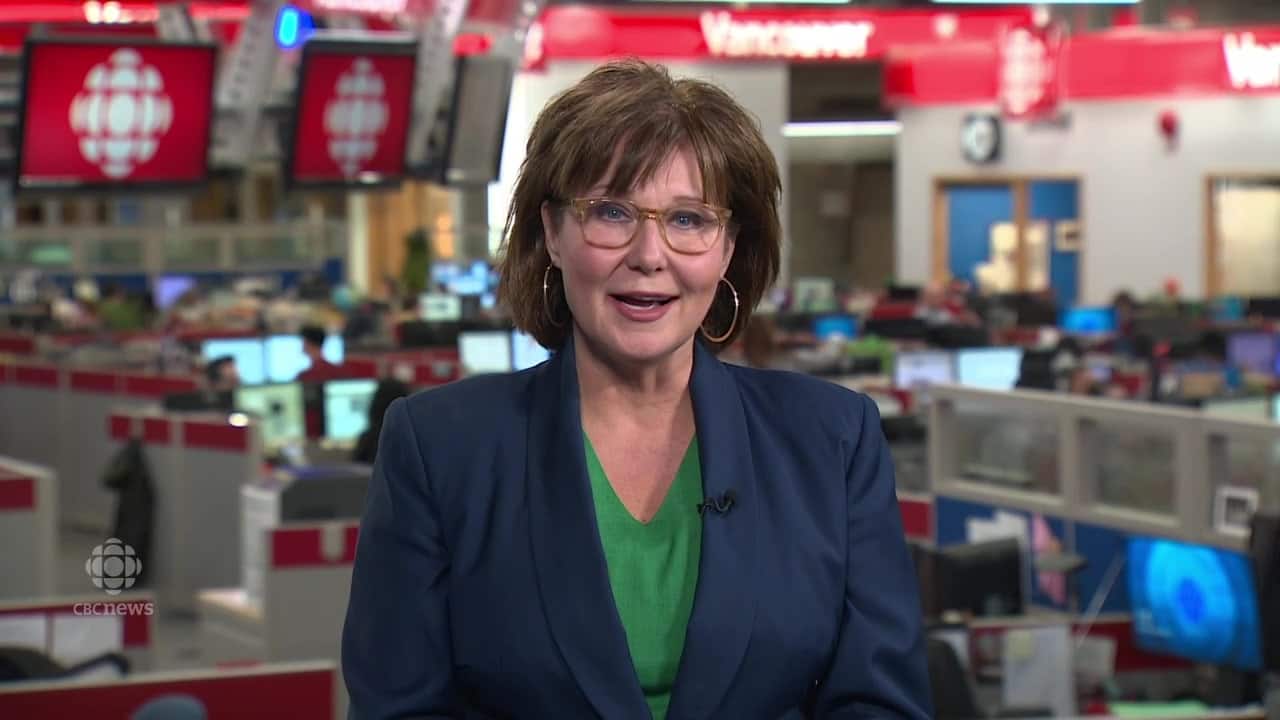 Former B.C. premier Christy Clark has not ruled out running to lead the federal Conservatives