A former Vancouver notary is facing multiple charges as part of an alleged multimillion-dollar Ponzi scheme, which police say victimized and defrauded more than 100 victims. 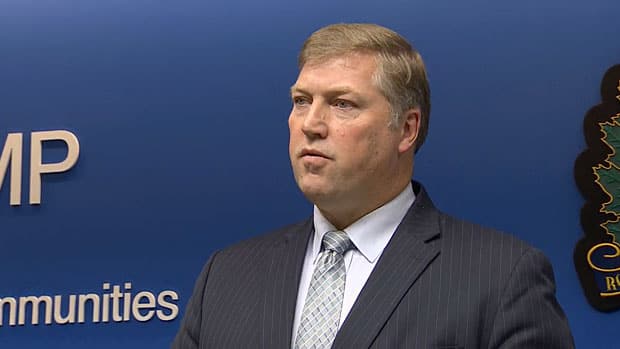 A former Vancouver notary is facing multiple charges as part of an alleged multimillion-dollar Ponzi scheme, which police say victimized and defrauded more than 100 victims.​

Rashida Samji, 60, has been charged with 28 counts of fraud and theft, representing $17 million that was allegedly defrauded from 14 people between 2006 and 2012.

However, investigators say the charges cover only a small part of a larger alleged fraud stretching back to 2003 — they believe between 2010 and 2012 alone​, some $40 million was obtained fraudulently from more than 100 victims.

In a press release, Sgt. Peter Thiessen said the Vancouver Police department had been investigating the alleged fraud with the RCMP Federal Serious and Organized Crime unit since 2012.

In that same year, the B.C. Securities Commission lodged allegations against Samji, saying she promised returns of 12 to 30 per cent a year if investors placed their money in her notary trust account.

The commission claimed Samji told investors the money would then be used as collateral for investments by Mission Hill Winery in Kelowna.

But according to the commission, Samji put the money into her own bank accounts and paid existing investors with money from new investors, with the winery unaware of the scheme.

Commenting on the charges now laid against Samji, police said she was a prominent figure in the South Asian community and attracted numerous investors.

She was taken into custody last week but has since been released on bail, with a $100,000 surety and 13 bail conditions.

None of the charges have been proven in court.