Canadians currently travelling abroad are scrambling to return home after the federal government advised against international travel and warned that commercial flights may not be available for much longer.

According to Statistics Canada, 375,000 snowbirds travel south for winter

Canadians travelling abroad are scrambling to return home after the federal government advised against international travel and warned that flights may not be available for much longer.

My parents are in Portugal until the end of the month - others there with them have looked at coming home early but at $1,000 extra a person it’s cost prohibitive

On its official global travel advisory, the federal government warns that countries have put travel or border restrictions in place and new ones could be "imposed with little warning."

"Your travel plans may be severely disrupted and you may be forced to remain outside of Canada longer than expected," the website says.

A government spokesperson clarified that the advisory applies to all Canadians, including students studying abroad.

CBC News has heard from several residents across the country who are battling airlines to reschedule flights to come home sooner.

Travellers say they're waiting on hold for hours as they try to reach travel agents and airlines to rebook their flights, fearful of getting stuck in their current destination. Others say there are very limited or simply no outbound flights.

Wish I could. Westjet app says the waiting time is now beyond my currently scheduled takeoff. Many flights appear full online.

Renee Gallioz and her husband have been at their second home in Merida, Mexico, since mid-November.

They were planning on returning home to Vancouver Island in mid-April but rebooked their flights for Wednesday after B.C. officials recommended against non-essential international travel. The federal government made the same recommendation shortly afterward.

"It's not so much that we're worried about catching anything while we're down here," Gallioz said. "We're worried that options for getting back to Canada are going to be limited in the future."

Several provinces, including B.C., are asking travellers to self-isolate for two weeks when they return home.

In the UK with wife and young son. Initially came here to fly to Spain this Monday, now trying to get back home to YVR this week. BA quoted $22k for flight change... shocking!!

Gallioz said rebooking their return flight was no easy task. They couldn't get through to Expedia so they drove to the closest Aeroméxico office they could find and begged them to help.

"They could tell that we were kind of upset," she said. "In the end they did it for us. They changed our flight."

Other Canadians say they are facing thousands of dollars to book or change flights so they can get home as soon as possible.

According to Statistics Canada, there are 375,000 snowbirds like Gallioz — Canadians who travel south during the winter months and return home in the spring or summer.

Montreal resident Sidney Margles, currently in Florida, also said he's cutting his stay short to head home. Margles said he would prefer to have access to Canadian health care if he gets sick.

"If you're going to fall sick, you'd rather be close to home than in a foreign location," Margles said, adding that although he does have travel insurance there is a lot of red tape to access it.

Margles said he has spent about 20 winters in Florida. He lives there in a village of about 15,000 people and about 4,000 of them are from Quebec. The Quebec government is urging all snowbirds to return home.

Watch Margles talk about his current situation in Florida: 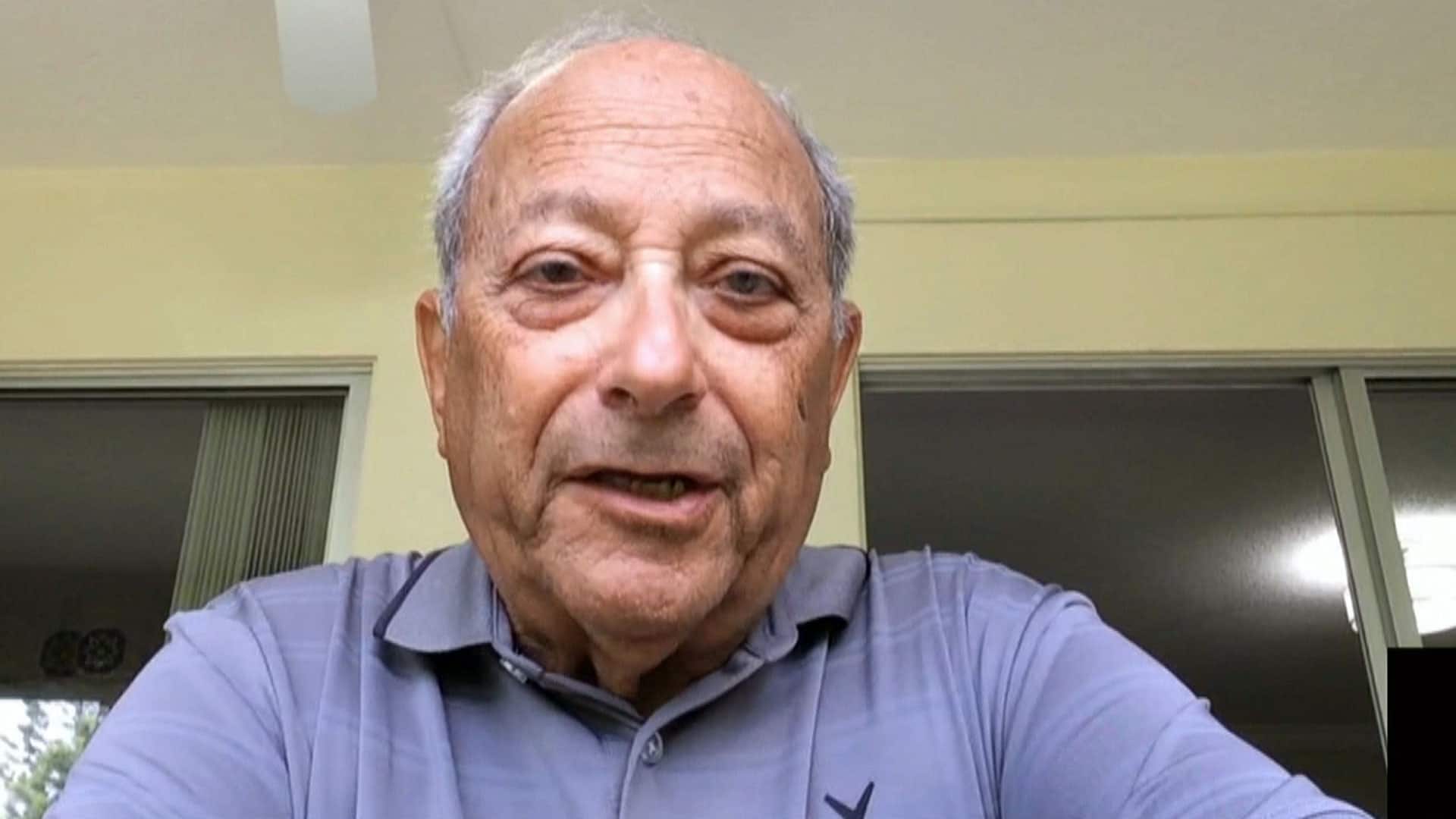 7 months ago
5:52
Montrealer Sidney Margles is packing his bags and heading home because he doesn't want to be stuck in Florida should anything go wrong with his health. 5:52

Vancouver travel agent Sumeet Bains, who helps arrange flights for Canadian travellers to South Asia, said many of his clients are cancelling their travel plans or trying to return as soon as possible if they're away.

"Every single booking needs to be changed in one way or another," Bains said, adding that he's changed up to 300 bookings in the last two days.

As an example of the complications, Bains said Lufthansa has cancelled several flights going through Germany because of travel restrictions in India.

"Everything is just in flux right now," Bains said. "We're finding a way to make it work."

Bains expects there to be a rush of changes and bookings for the next week or two, but thinks business will likely come to a standstill after that.

No trips anywhere. Until everything calms down. Was suppose to take an international trip and also a trip to Toronto from Vancouver. World air travel could shut down any day for a unknown period of time.