B.C. Education Minister Rob Fleming says he's taken steps to include more history of the black community in British Columbia's school curriculum, amid mass protests in the U.S. and around the world against the killing of African American George Floyd in police custody.

"I've written a letter to the B.C. Black History Association to make this, if you will, a teachable moment, how we can strengthen the curriculum ties to learn about the multicultural history including the history of the black community in British Columbia," Fleming said Tuesday at a press conference.

Many have long advocated for more black history to be included in the province's curriculum. That call has renewed urgency after tens of thousands of people rallied for days after the death of Floyd, an unarmed black man, in Minnesota, Minn. last week.

Annette Henry, a professor in the faculty of education and Social Justice Institute at the University of British Columbia and the David Lam Chair in Multicultural Education, says the school curriculum is one of the ways we learn who we are as human beings. And children, especially black children, need to see an image of themselves reflected in their education.

Ruby Smith-Diaz, a founder of Tierra Negra Arts, an arts-based social justice consulting agency, says this is a small start.

"There's been a lot of work done by activists and community members that have been requesting something like this for numerous months, numerous years even," said Smith-Diaz. 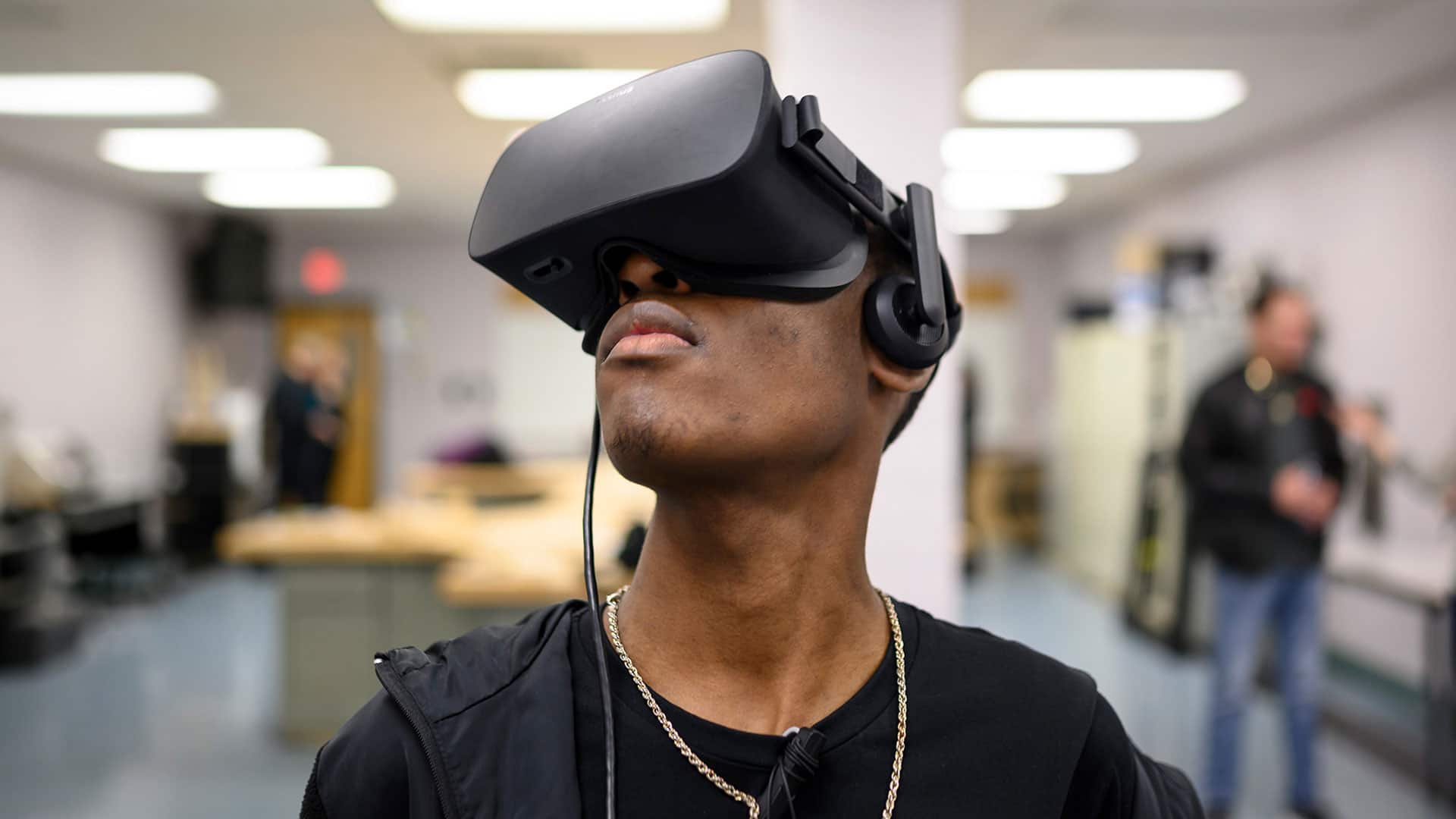 10 months ago
2:03
High school students in Nova Scotia are learning about systemic racism in the province through a virtual reality program that takes them through the “Nova Scotia Home for Colored Children,” an orphanage established in the 1900s that was the site of alleged mistreatment and abuse. 2:03

Smith-Diaz says there also needs to be other work done to make the classroom a more welcoming, nurturing environment for black students.

"We have very racist environments that they're having to navigate," she said. "They're often the ones that end up having meetings with police officers or end up in custody, and as a result, end up being over represented along with Indigenous communities in Canadian prisons."

Henry added it's not enough to slap black history into a month or a small curriculum addition.

"Everything we do in the classroom gives children a message. A powerful message. It's not always what the teacher is teaching," she said.

"So we have to think about the ways we are empowering children or we're destroying children ... Give them a curriculum that will help them love themselves."