'You're always alone': 4 takes on being black in British Columbia

Four people talk about what it’s like to be black in Metro Vancouver, where there isn't a large black population, and share advice on how to overcome racism and discrimination.

Only 1 per cent of British Columbians identify as black

Black History Month is February, but talks about racism and discrimination are always on the minds of black Canadians.

The CBC met up with four people who attended an anti-racism conference at Pinetree Secondary School in Coquitlam to talk about what it's like being black in British Columbia.

Watch the video in the player 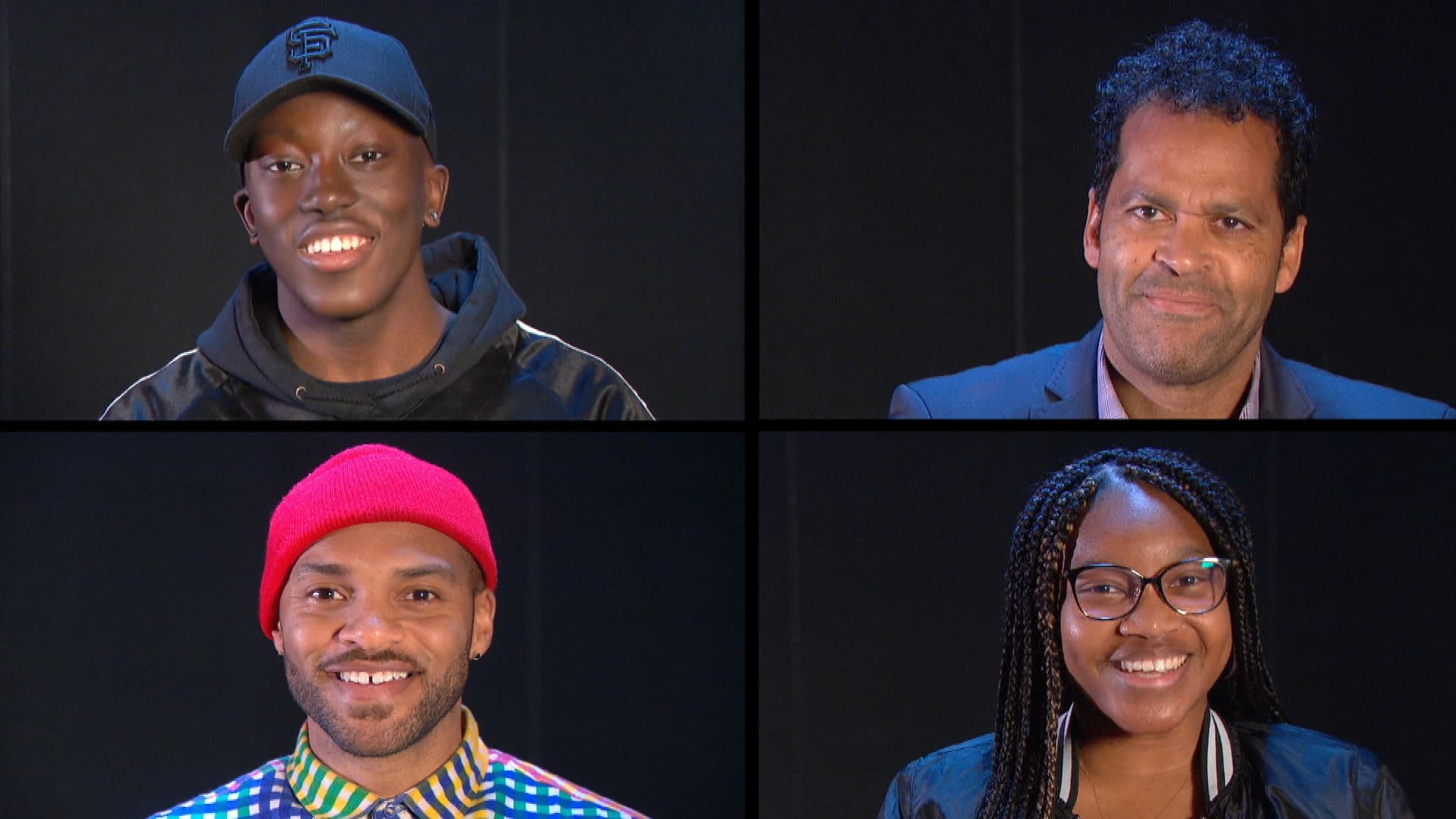 Being black in B.C.

12 months agoVideo
3:44
Four people talk about what it’s like to be black in Metro Vancouver and share advice on how to overcome racism and discrimination. 3:44

While 3.5 per cent of Canadians identify as black according to Statistics Canada, the majority are in Ontario. In B.C., they make up one per cent of the population.

Black history month was officially recognized in Canada 25 years ago, when the first black Canadian woman elected to Parliament, Jean Augustine, introduced the motion in the House of Commons. It passed unanimously.

It's unclear when the celebration was declared in British Columbia, but the City of Vancouver passed a motion in 2011 designating Black History Month as a civic special event with funding.

This month, CBC.ca is bringing together stories from across the country about being black in Canada, you can find them all at cbc.ca/beingblackincanada