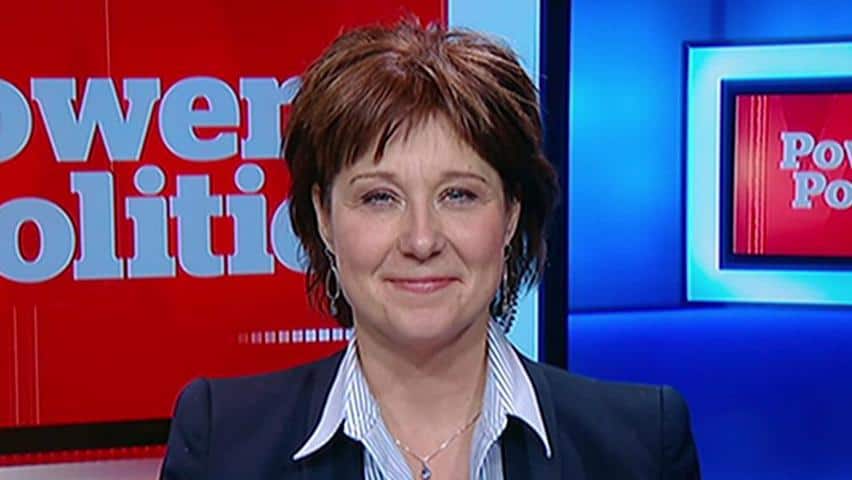 Last week, Clark told Evan Solomon on CBC News Network's Power & Politics she has concerns about how the federal bill will balance security and freedom.

"I think the federal government needs to be paying close attention to security for obvious reasons. I mean, we are engaged very much in the Middle East at the moment. And I think, you know, people want to know that they and their leaders are safe in the country," said Clark on Thursday.

"I do think, though, it is important to remember that we have to keep our personal freedoms alive and whole," she said.

"Generations of people for hundreds of years have fought for and preserved those personal individual freedoms that we have, and I would hate to see any changes that are going to mean that we start to water those freedoms down. That balance must be found."

Over the weekend she repeated her views on CTV's Question Period, saying that Bill C-51 could diminish Canadian's personal freedoms in order to protect Canadians against unknown threats.

When you give up personal freedoms, it's very hard to get them back- B.C. Premier Christy Clark

"We will regret that forever. When you give up personal freedoms, it's very hard to get them back," said Clark.

The legislation, introduced by the Conservative government, would significantly expand the powers of police and spy agencies to stop terror plots before they unfold.

On Friday the federal privacy watchdog Daniel Therrien said the scope of the Conservative government's anti-terrorism bill is excessive and that it puts the personal information of Canadians at risk.

More than 100 academics have also urged the government to drastically alter C-51, the Conservatives' proposed anti-terrorism legislation, arguing it is far too broad and doesn't come with safeguards to protect Canadians' privacy rights.