Bellingham airline deals some of the best ever

There are major deals to some sunny travel destinations right now, especially if you're willing to leave from Bellingham, as the CBC's Stephanie Mercier reports. 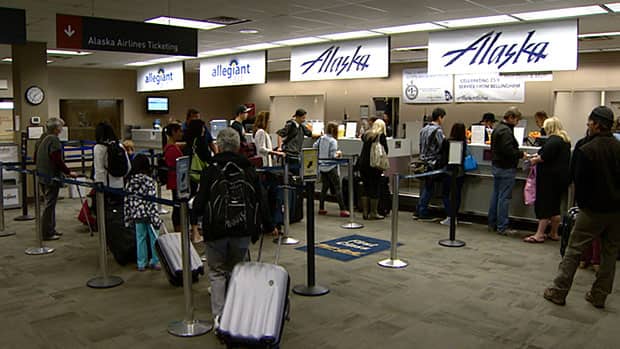 8 years agoVideo
2:50
If you are willing to head to Bellingham, flight prices are as low as they've ever been 2:50

It's the time of year when many of us start to think about a holiday in the sun.

And if you're willing to head down to Bellingham, there are some major deals to find on flights to U.S. destinations like Hawaii.

Prices are as low as they've ever been.

The CBC’s Stephanie Mercier spent the day talking to the airlines and to travellers to see just how big the savings really are.