Bear trashes car after following nose to garbage stored inside

A Trail, B.C., woman has learned the hard way that bears are pretty good at opening car doors.

A Trail, B.C., woman had a rude awakening when she discovered a black bear trapped inside her car

A Trail B.C., woman who thought storing garbage in her car trunk overnight was a good way to bear-proof it has learned the hard way that bears are pretty good at opening car doors.

On Monday night, the RCMP freed an adult black bear that had trapped itself inside the vehicle, flushing it out with an orange traffic cone.

They figure the bear followed its nose to the garbage, opened an unlocked door, climbed inside and then got stuck when the door swung shut.

The interior of the car suffered considerable damage.

Watch | RCMP coax an adult black bear out of a car: 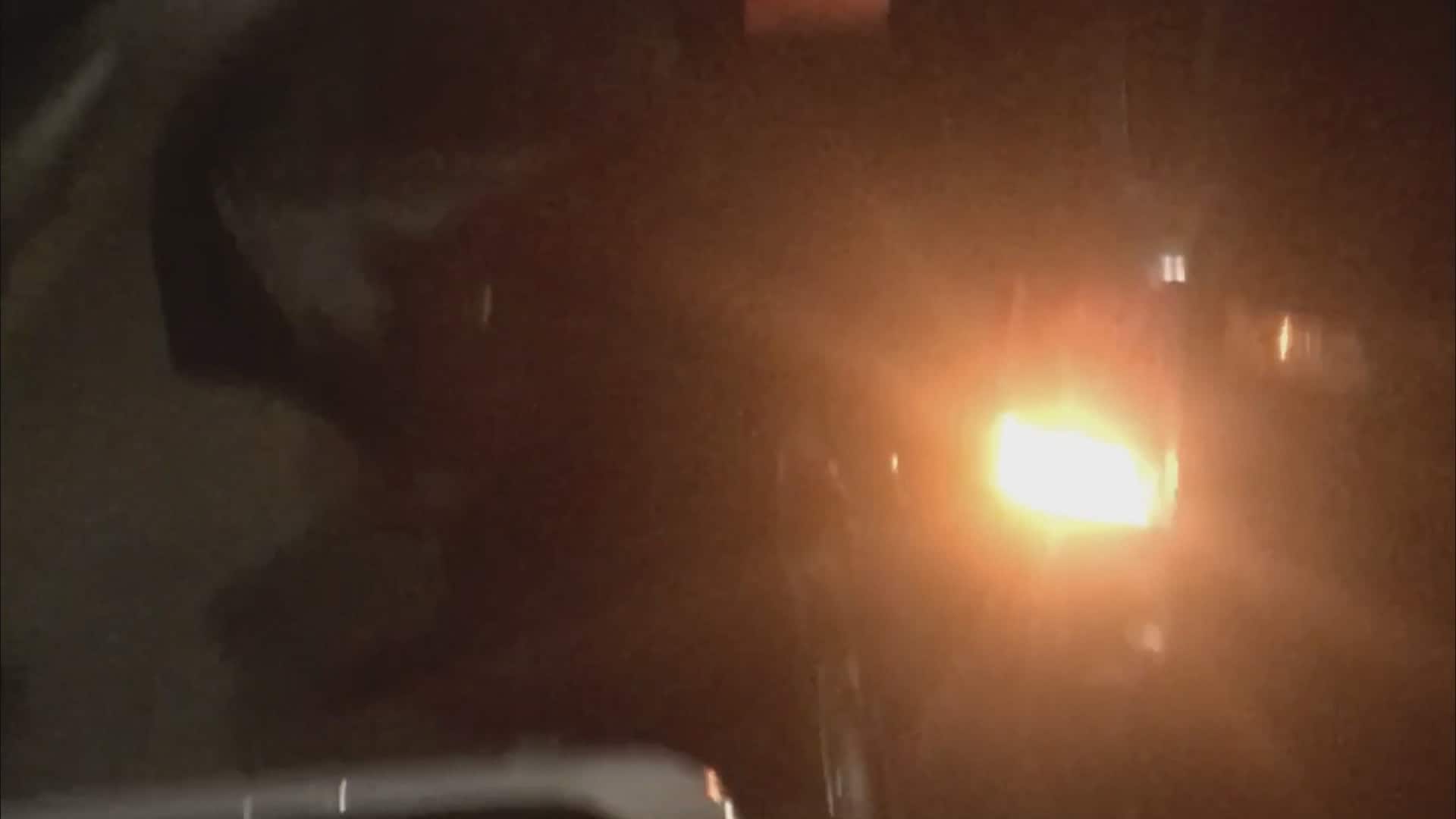 10 months ago
0:18
A black bear that climbed into a car that had garbage stored in it is flushed out by RCMP. 0:18

The car owner told police she intended to put the garbage out for collection the next morning and was just storing it in the car overnight.

The RCMP strongly advise homeowners not to place garbage inside their vehicles, as it is an attractant.

They say locking car doors is a good way to prevent vehicle theft by both bears and humans.