The mayor of a rural community says B.C.'s plan to bring high-speed internet to every part of the province fails to consider affordability and the need for cellphone coverage.

The screech of a dial-up modem can still be heard in rural and remote B.C. communities

Newly announced government funding to improve internet access for rural and First Nations communities in B.C. fails to address concerns around affordability and cellphone coverage, according to one small-town mayor.

Last week, the federal and British Columbia governments announced $830 million in funding with the promise that every home and community in the province will have access to high-speed internet by 2027.

According to the province, 115,000 homes in rural, remote and Indigenous communities in B.C. don't have adequate internet connectivity.

"We all remember that sound of dial-up and then we all get on, and then something happens and it kicks us off," said Christine Smith-Martin, executive director of Coastal First Nations, an alliance of nine First Nations along B.C.'s north and central coast and Haida Gwaii.

"That's exactly what our communities are having to deal with."

Not having high-speed internet access is more than an inconvenience, she says. It can impact health, education, and economic and employment opportunities.

Greater connectivity can also serve as a bridge to the outside world, she said.

"Our language, culture, and art, we're going to be able to share that with our members no matter where they live and share it with the rest of the world," she said.

Merlin Blackwell, mayor of Clearwater, B.C., says there is internet access in the town of around 2,300 in the North Thompson region, but those who live a few kilometres outside of town may be "out of luck." Those in more remote settings may need to rely on a pricier satellite services like Starlink.

He said the recent announcement failed to address the issue of costs.

"There is quite a substantial difference between what's affordable in rural B.C. versus what you can get in a city like Kamloops," he said. "It's vastly different."

While many urbanites rely strictly on their cellphones, landlines are more common in remote communities, adding to costs.

"If you're anywhere past 10 kilometres outside of Clearwater, you need a landline," he said. "It is your only stable source of communication, but because you're going to go to town to work and stuff, you also need a cellphone."

Blackwell also said the announcement failed to address cellphone service. Last year's wildfires and floods highlighted how lack of cellphone coverage can be a safety concern. 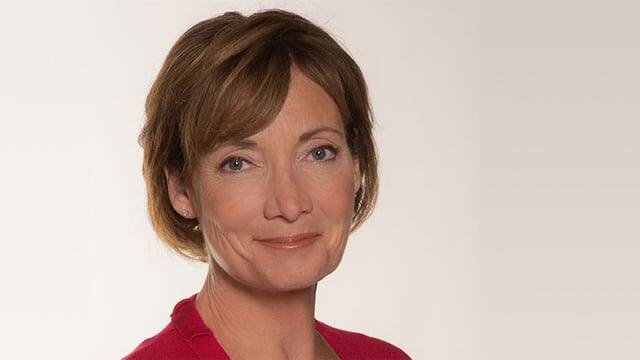 Daybreak Kamloops8:13Mayor of Clearwater on rural Internet needs
The Provincial and Federal Governments are promising to make high speed internet available to everyone in B.C. within five years. The Mayor of Clearwater says they should think bigger.

With files from Vivian Luk and The Canadian Press