Passengers on a cruise ship quarantined in Japan after a coronavirus outbreak are trying to get used to the idea of being trapped in their small cabins for the next two weeks, waiting for their meals to be delivered to the door, according to B.C. residents on board.

Passengers on a cruise ship quarantined in Japan after a coronavirus outbreak are trying to get used to the idea of being trapped in their small cabins for the next two weeks, waiting for their meals to be delivered to the door, according to B.C. residents on board.

Paul Mirko of Richmond said he and his wife Kayoko are trying to make the best of things after learning that they and thousands of others won't be allowed to leave their rooms on the Diamond Princess for at least 14 days while Japanese officials try to contain the spread of the disease.

"I'm calling it 'cabin arrest' as opposed to house arrest. It's a three-metre by five-metre room and we can't leave," said Mirko, 63.

He considers himself lucky because his room is on the outside of the ship, which means he has a balcony.

"The inside cabins are smaller — it's a real little cell — and unlike prisoners, we're not allowed out to exercise," he said.

A total of 251 Canadians were on board the cruise ship when it was quarantined at Yokohama, near Tokyo, earlier this week. Twenty people in total, including two Canadians, have tested positive for the coronavirus so far.

Mirko points out that among the 3,700 people on the ship, there are families with multiple children, who are going to be confined together in a small space for two weeks.

"They're just going to be bouncing off the walls," he said. 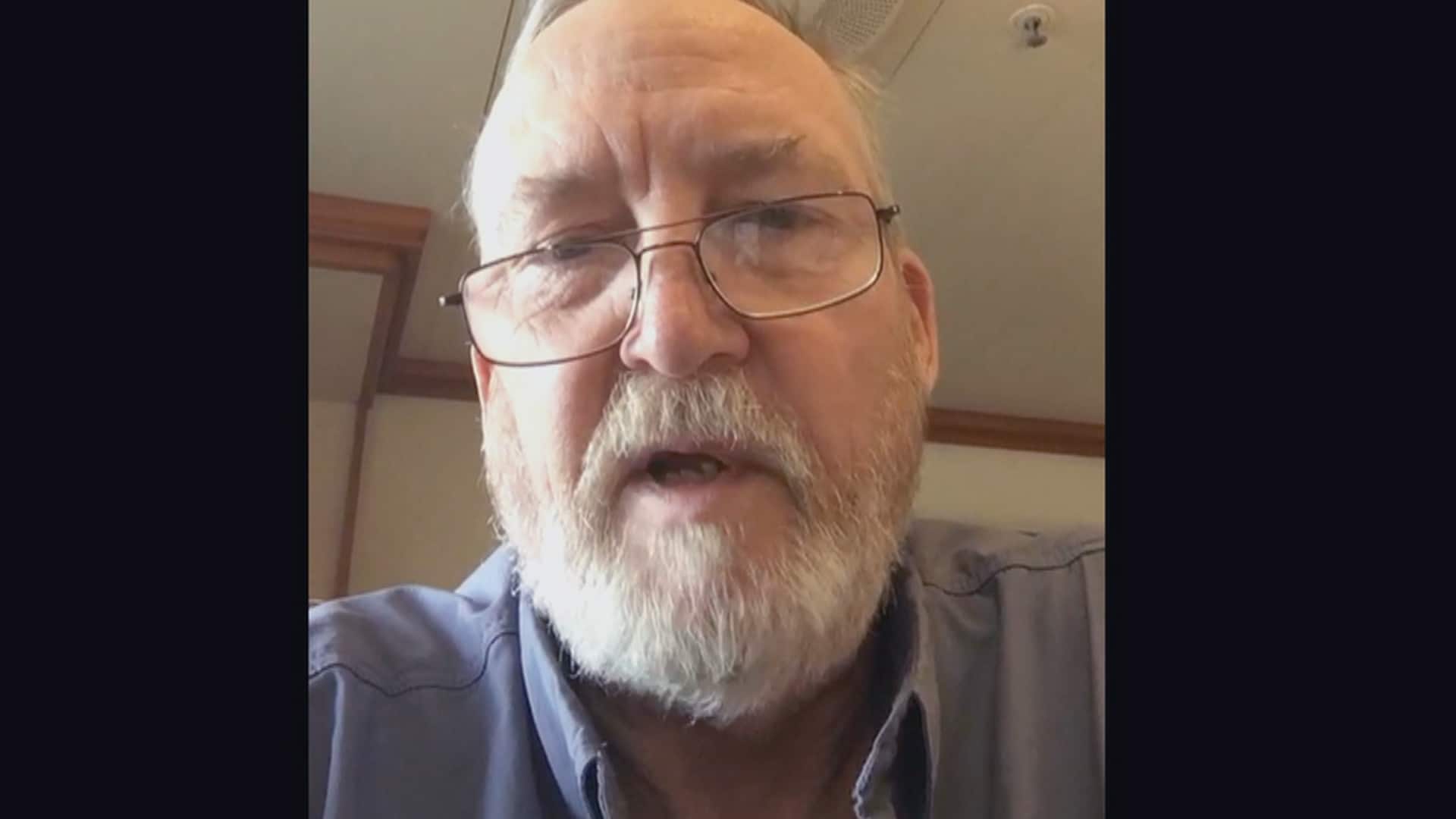 1 year ago
7:54
Paul Mirko of Richmond, B.C. is a passenger on board the Diamond Princess, which has been quarantined over the coronavirus outbreak. Mirko tells CBC News the cabins are starting to feel like prison cells and "unlike prisoners, we’re not allowed out to exercise."  7:54

Meanwhile, Mirko is waiting to see if Japanese health officials will be able to supply him with refills of his prescription medication. He says he thought ahead and brought extra, but only has enough for another four or five days.

The Mirkos have done some laundry in their sink with a bar of soap, and have access to free Wi-Fi to help pass the time.

Meals are delivered to cabin doors by crew members in masks, who won't step inside the room, Mirko said.

"You change what you can and endure what you can't. We're aware we can't do anything about this except stick it out and try to make the best of it," Mirko said.

Vancouver resident Jennifer Lee, 59, said some of the passengers have set up a group on the Chinese messaging app WeChat to keep in touch and up to date. She described being isolated in the stateroom she shares with husband Benson Yeung as depressing, and said she worries about contracting the coronavirus.

"If we are allowed to walk on the deck or whatever, that would make it easier," Lee said. 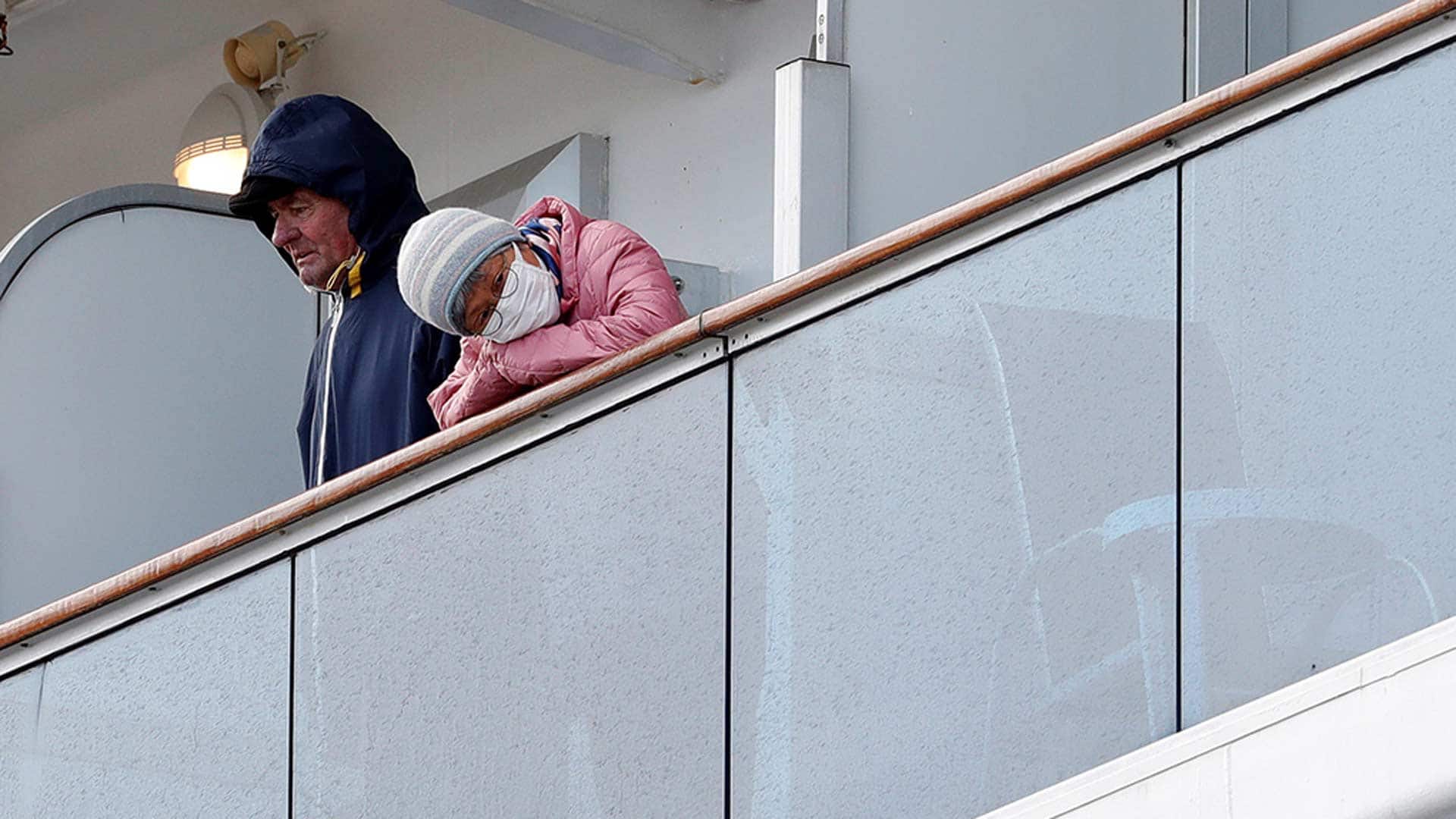 1 year ago
2:07
More than 250 Canadians have been quarantined in their cabins on a cruise ship near Japan. Two Canadians on board are among the 20 passengers who have tested positive for coronavirus. 2:07

With files from Tanya Fletcher and Dan Burritt