The B.C. NDP is promising to increase a British Columbia government student grant program up to $4,000 for eligible students to help them pay tuition, textbook and supply costs.

The NDP is promising to increase a British Columbia government student grant program up to $4,000 for eligible students to help them pay tuition, textbook and supply costs.

Horgan says the NDP will provide more details about its post-secondary education plans when it releases its election platform next week.

He says the grant program will be expanded to allow more middle-class and low-income students access to receive up to $4,000 each. 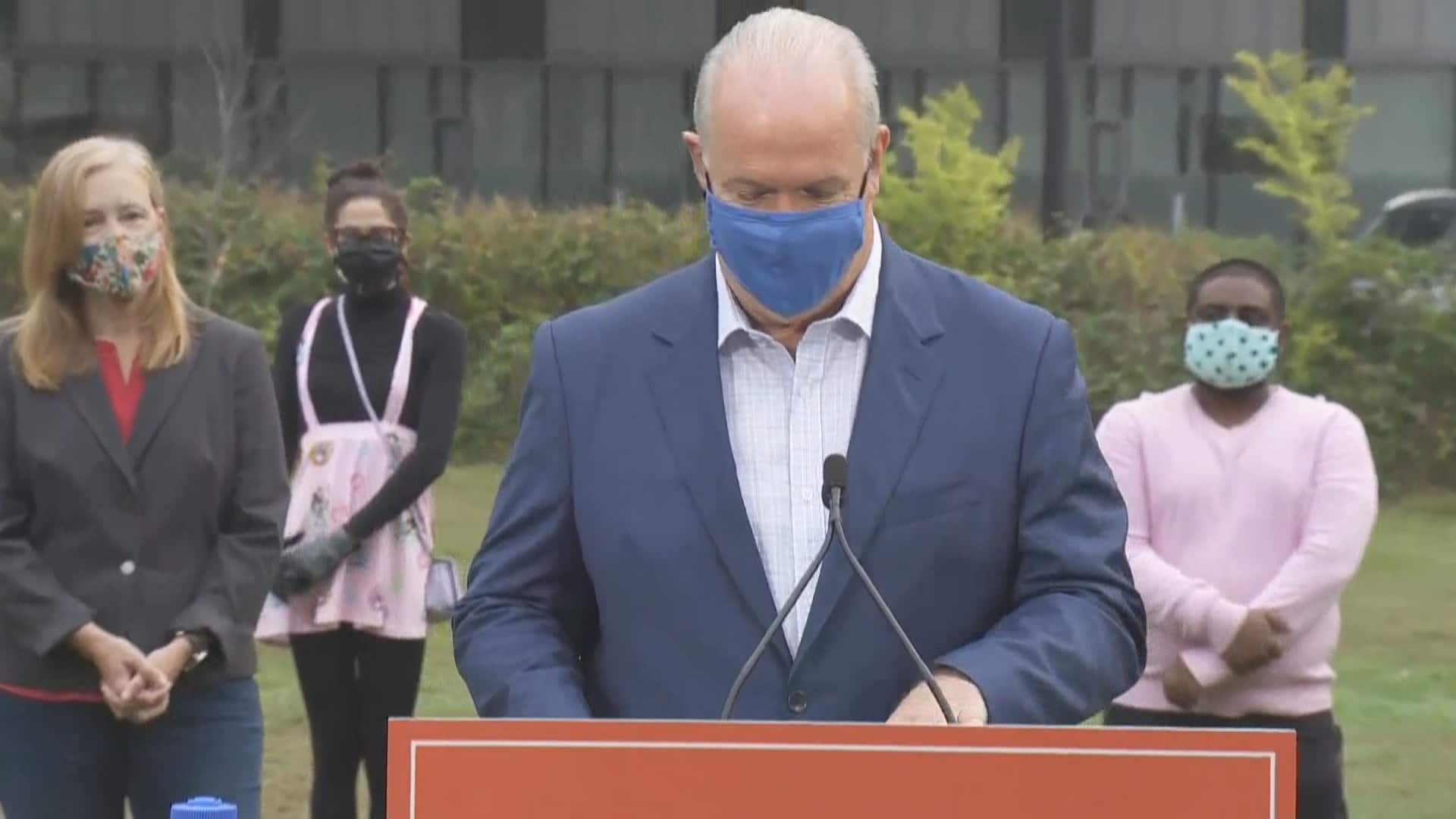 18 days ago
1:06
With a growing tech sector in B.C., NDP Leader John Horgan is promising 2,000 more spots in post-secondary institutions so people can learn the skills they need to get jobs. 1:06

B.C. Liberal Leader Andrew Wilkinson is campaigning in Vancouver and says his party will release its election platform next week.