A Vancouver naturopath who charges thousands of dollars to give fecal transplants to autistic children is no longer accepting Canadian clients after receiving a letter from the federal government.

A Vancouver naturopath who charges thousands of dollars to give fecal transplants to autistic children is no longer accepting Canadian clients after receiving a letter from the federal government.

Jason Klop has claimed "dramatic improvements" in the autism symptoms of children as young as two that he's treated with pills and liquids made from human stool at his clinic near Tijuana, Mexico.

In the last few weeks, Klop has updated the website for his business, FMT Solution, to say that Canadian children won't be accepted on his $15,000 US "retreats" to the Mexican resort city of Rosarito.

"At this time, Health Canada does not approve of Canadians receiving FMT treatments abroad, and until they expand the conditions approved for FMT, we are unable to assist Canadians with this treatment," Klop's website states.

Health Canada began looking into Klop's business in response to CBC reporting on the operation. Fecal microbiota transplants aren't approved in either Canada or the U.S. for treatment of autism spectrum disorder, and research on that application is still in the very early stages.

A Health Canada spokesperson said the federal agency has sent Klop a letter informing him that his business is not compliant with federal law.

Health Canada's file on Klop is still active, and the spokesperson was unable to comment on any further actions that might be taken.

"Selling unauthorized health products or making false or misleading claims to prevent, treat or cure illnesses is illegal in Canada. The department takes this matter very seriously and will continue to take action to stop this activity," the spokesperson said in an email.

A compliance letter is just one option Health Canada has for enforcing the Food and Drugs Act, and it requires that the person involved come up with a plan for bringing themselves in line with the law.

Klop did not respond to a request for comment.

Fecal transplants are classified as a drug in Canada, and they're only approved for treatment of recurrent Clostridium difficile — or C. difficile — infection.

Research is currently underway on how these transplants could help with a wide range of other disorders, but the process can also lead to serious infection or even death if not performed under the strictest of conditions.

Vivian Ly, a co-founder of the self-advocacy group Autistics United Canada, said she was happy to hear that Health Canada had taken some action.

"It's a start, but we're still really, really concerned," she said.

Ly said she consulted with other members of her organization before speaking with CBC, and one of them, Christopher Whelan, told her, "There's a fear that it won't be the end of the suffering for children who are being subjected to this practice.

Ly gave the examples of chelation, a process said to remove heavy metals from the body that led to the death of an autistic boy, and Miracle Mineral Solution, a bleaching agent that can cause serious illness.

Ly said she'd like to see Canadian authorities shut down Klop's business entirely and bring in stricter regulations against dubious therapies for autism.

"I really want to send a message that autistic children don't need unproven, so-called treatments that put their lives at risk," Ly said.

"All autistic people, not just children, need radical love and acceptance and environmental supports that make sure we can be our best selves." 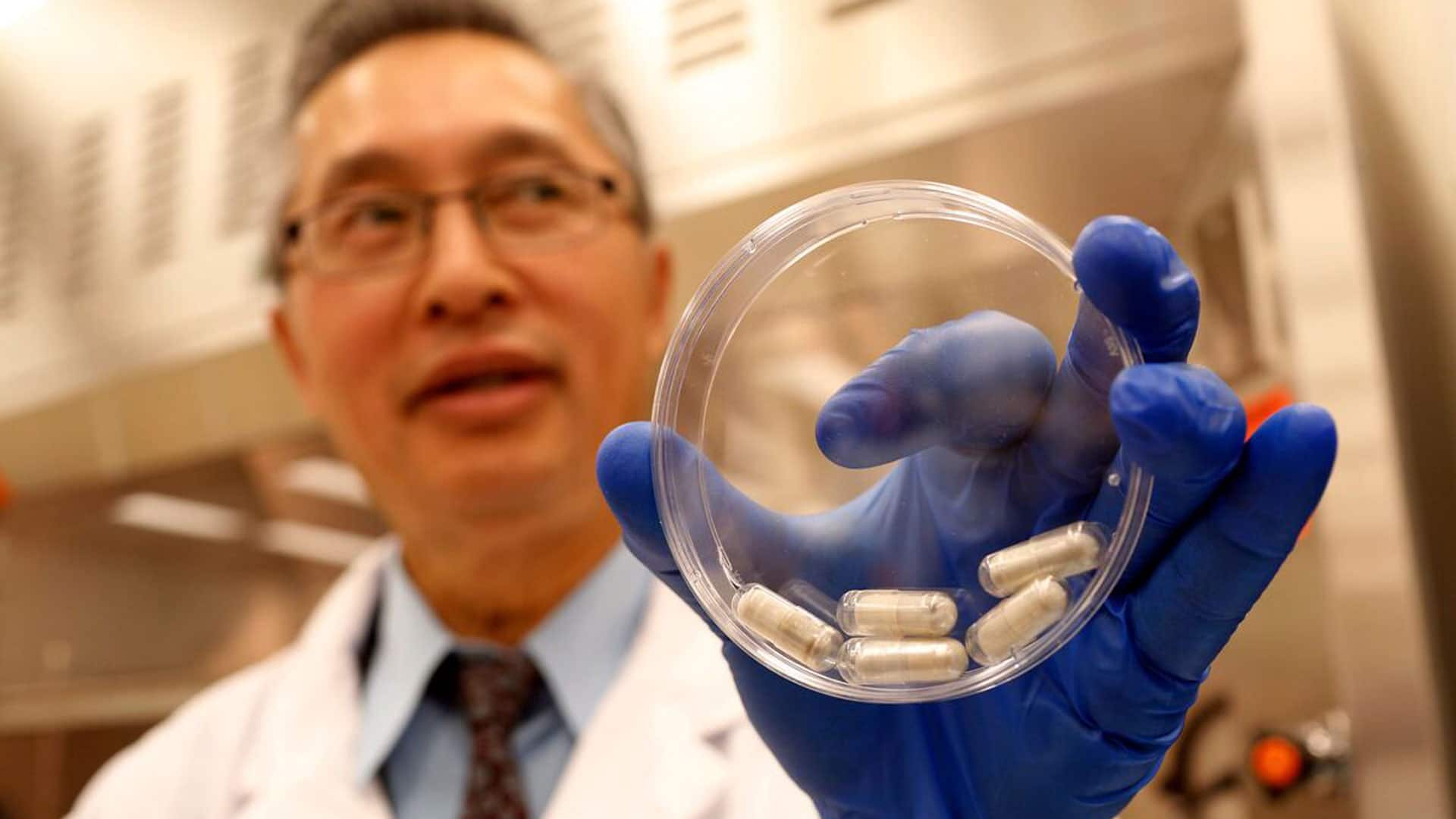 The power of poop: What fecal transplants can and cannot treat

2 years ago
2:39
Fecal transplants have shown a lot of promise for illnesses like C. difficile. As the treatment’s claimed list of uses grows, we debunk the myths 2:39

Klop is registered as a naturopathic physician in B.C., but since CBC first reported on his business, he has stopped using that title on his website.

The College of Naturopathic Physicians of B.C. says that transporting patients to a foreign country for fecal transplants is outside of the scope of practice for naturopaths.