20 years after B.C. inquiry into the leaky condo crisis, it's still buyer beware

Twenty years ago this week, the province established the Barrett Inquiry to look into the leaky condo problem. Experts say the inquiry provided higher standards for home construction and design. But they also say the problem still persists today.

James Balderson was thrilled when he purchased his Vancouver townhouse in 1991 — until the rain started to fall and drip through the lights in the ceiling.

"I bought a brand-new, four-bedroom, leaky, rotten condo townhouse," Balderson said. "It was full of holes. It leaked and rotted."

Balderson had purchased his new home in the Fairview Slopes neighbourhood — for $533,000 and change — before the words "leaky condo crisis" had been uttered in the province.

It didn't take long before Balderson, and the media, began to notice a slew of other condo owners also complaining about the same issues. 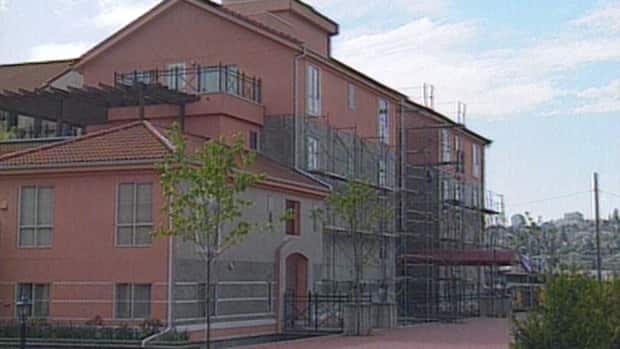 3 years ago
2:13
The leaky condo crisis affected tens of thousands of homeowners across the province. 2:13

By 2003, the B.C. Homeowner Protection Office had identified about 65,000 leaky condos across the province.

The Canada Mortgage and Housing Corporation defines leaky condos as a "catastrophic failure" of building envelopes, which lets water into the building frame and leads to rot, rust, decay and mould.

The crisis was caused by a combination of poor design and shoddy construction during a building boom. Many homeowners, suddenly facing thousands of dollars in repairs, went bankrupt. The crisis is said to have cost the B.C. economy billions of dollars.

Twenty years ago this week, the province established the Barrett Commission of Inquiry into the Quality of Condominium construction in the Province of British Columbia to look into the problem.

Experts say the inquiry provided higher home construction and design standards that persist today. But they also warn that leaky condos are still out there — and buyers should know what to look for before potentially purchasing one.

As the leaky condo crisis unfolded, Balderson was the subject of so many news stories that others experiencing the same issues began to call him.

Eventually, he created the Coalition of Leaky Condo Owners.

"There was a number of us that owned these damn things and we had to spend a huge amount of money repairing them," he said.

Balderson said he spent at least $160,000 to fix his townhouse, which he lived in until last year.

One of them was a rising trend in what was then called California-style construction, which was better suited for semi-arid climates than the "Wet Coast."

The other issue was a building boom brought on by Expo '86 — high demand for workers and materials led to lower quality construction and materials.

"There was a huge demand and things basically popped up everywhere," he said.

Gioventu estimates the problem eventually cost the provincial economy between $3 billion and $5 billion.

He said condo developers had established a warranty program, but it didn't have the resources to pay out everyone affected by the issue.

When the program folded, the province stepped in to establish an interest-free loan for leaky condo homeowners. It ended in 2009.

Gioventu said the Barrett inquiry, which rolled out in two parts, eventually led to higher standards in the real estate development sector — including design, engineering and building codes.

"The Barrett Commission resulted in a really great outcome for the province," he said. 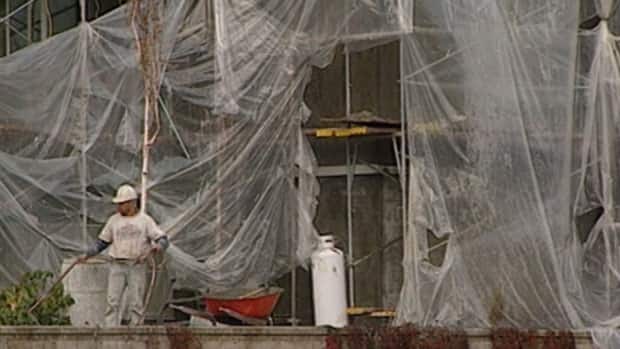 3 years ago
2:24
The province announced the Barrett Inquiry into the leaky condo crisis. 2:24

'Those buildings are out there'

Despite those improvements, Gioventu said up to 200 leaky condo buildings still remain in the Lower Mainland, Kelowna and Vancouver Island because they were never properly repaired.

"Those buildings are out there and people need to be incredibly cautious," he warned.

Gioventu advises prospective homeowners to hire a certified building inspector to thoroughly check the property, and to ensure it has a reliable depreciation report.

He also recommends they ask if the building has ever had a rainscreen installed — an air cavity that protects the outside finishing from the walls and interior.

"People talk about the leaky condo crisis as if it's over, but it's not over. It never ended," he said.

"The condo market is a very tricky market and remains that way today. You can buy into a lot of trouble."