BC Hydro has revealed how much money it will charge customers who are refusing smart meters — and it won't be cheap. 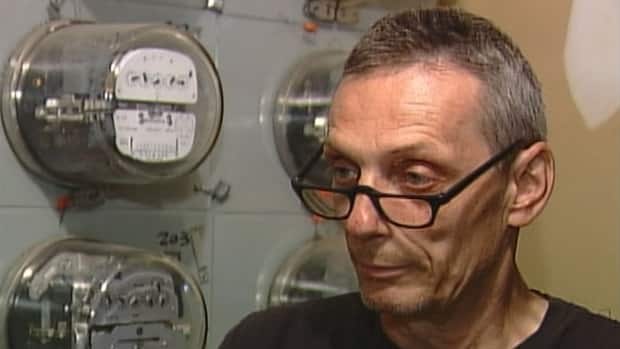 BC Hydro has revealed how much money it will charge customers who are refusing smart meters — and it won’t be cheap.

The Crown corporation sent out letters to customers this week, saying customers can choose to have the smart meters installed but have the radio transmitter shut off for a one-time fee of $100. But those customers will still have to pay $20 a month for manual readings.

BC Hydro says those who don't confirm a choice by December 1 will automatically be charged a $35 monthly fee and left with their old meter.

But Jim Smith, president of the Stop Smart Meters Society, refuses to pay up.

"I am not going to pay extortion fees. It's that simple," he said.

"They've clearly just pulled these numbers out of thin air. There is no business case for them. This is the same strategy utility companies all over the world are trying to get away with."

The plan must still be reviewed by the B.C. Utilities Commission.

However, BC Hydro points out 96 per cent of customers — more than 1.6 million — have accepted the new devices and won't be getting the letter in the mail.

Government estimates indicate there are about 60,000 smart meter holdouts.