B.C. voters heading to the polls as snap election called for Oct. 24

After weeks of speculation, B.C. NDP Leader John Horgan has made official the worst-kept secret in the province: British Columbians are heading to the polls.

After weeks of speculation, B.C. NDP Leader John Horgan has made official the worst-kept secret in the province: British Columbians are heading to the polls.

Horgan said Monday he had called an election for Oct. 24 after meeting with Lt.-Gov. Janet Austin and asking her to dissolve the legislature.

"I've struggled mightily with this decision, and it did not come easily to me," said Horgan, acknowledging the controversy of calling an early election during a pandemic.

But he said that, with COVID-19 expected to be a fact of life for the next year, an election made sense now.

"We can either delay that decision and create uncertainty and instability over the 12 months … or we can do what I believe is always the right thing and ask British Columbians what they think."

The announcement comes after weeks of speculation that Horgan would call an election just over three years into his mandate, and it comes after six cabinet ministers announced their retirements in the past seven days.

The NDP currently have 41 seats in the legislature, as do the opposition Liberal Party, while the Green Party has two. 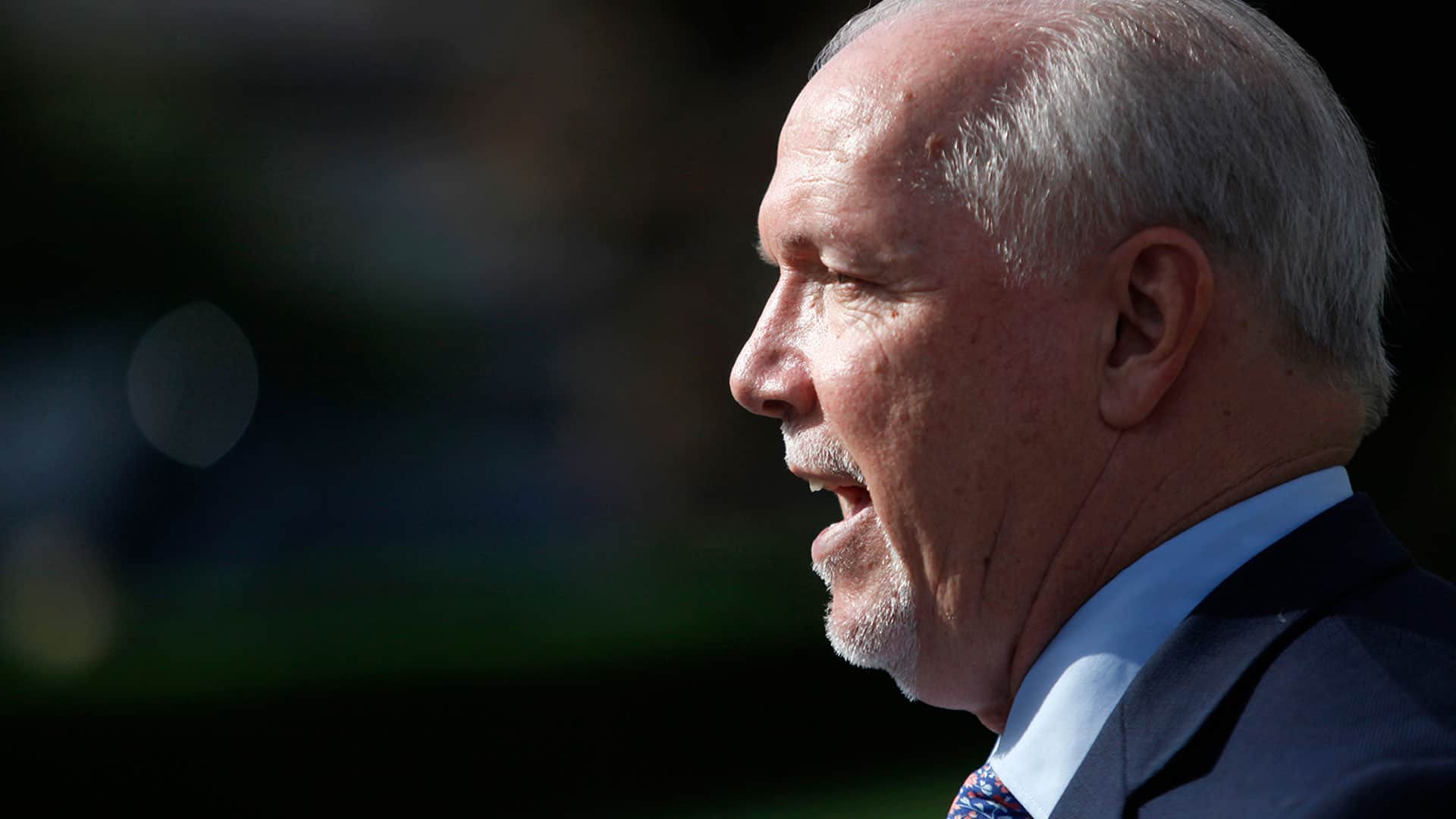 2 months agoVideo
1:59
British Columbia voters will head to the polls on Oct 24. Some are criticizing the premier for moving forward early, but John Horgan says COVID-19 would have been a factor no matter when he called an election. 1:59

How did we get here?

Horgan has led a minority government since July 2017 after his New Democratic Party and the Greens teamed up to defeat the Liberals in a confidence vote following a May election with no clear decision.

Since that time, he has led the province with the support of the Green Party — under a unique and formal agreement — and passed legislation setting a fixed election date for October 2021. The agreement also stipulated Horgan "will not request a dissolution of the legislature ... except following the defeat of a motion of confidence."

But, in calling the election, Horgan argued the province found itself in unique circumstances because of the pandemic and that the Green Party had also broken a rule of the agreement by introducing an amendment to a government bill without notification.

"What we did in the past is one thing, and what we need to do in the future is quite another matter."

Horgan also repeatedly argued that an election would create more certainty for the province if one party had a majority government and the ability to make decisions without consulting other parties.

"We need a stable government," he said.

Up in the polls

Horgan will attempt to become the first two-term NDP premier in B.C. history and heads into the campaign with his party up in the polls and with the highest personal approval rating of any premier in Canada, according to recent surveys by Angus Reid.

In recent weeks, the B.C. Liberal Party and the Green Party have criticized Horgan for considering an election during a global pandemic.

While British Columbia received plaudits for its initial containment of the virus, cases of COVID-19 have surged in recent months, and the effects of students returning to class are still not fully known.

The opposition parties quickly attacked Horgan for calling an election.

"Today, John Horgan chose politics over people," said Liberal leader Andrew Wilkinson, who said his party will announce its platform and full list of candidates in the coming weeks.

"The only reason for this general election is to try and secure the jobs of the NDP ... it's not necessary."

Green Party Leader Sonia Furstenau said she spoke with Horgan on Friday, and told him she and fellow Green MLA Adam Olsen would continue to support the NDP on legislation if an election was not called.