Rosa, a 24-year-old student, and her mother are in self-isolation at home with symptoms, while her father is in a Vancouver intensive care unit, having likely been infected with COVID-19 at a dental conference.

On the morning of March 19, Rosa desperately dialled B.C.'s provincial health information line, hoping to speak to a nurse about her 67-year-old father's rapidly deteriorating condition.

The 24-year-old student had been calling 811 for a few days, but this time her call finally went through. Even so, she said she was on hold for a couple of hours before she actually got to speak to someone.

At that point, the voice on the other line told her to take her father straight to the ER. Two days after he was admitted, the hospital called to say he had tested positive for COVID-19.

Rosa's father is one of 26 people with the illness now in intensive care units in B.C. hospitals. (CBC has agreed not to use Rosa's surname or identify her father because he can't consent to being identified.)

He is currently in intensive care at Vancouver General Hospital, where he is sedated and hooked up to a breathing tube.

"We can't talk to him or see him," Rosa said. "We just have to believe he is in good hands at the hospital."

Rosa and her mother can only wait for updates from the doctors. As they sit at home in self-isolation, they are left worrying about his condition — and watching their own health.

Rosa's father's case is one of at least 32 that public health officials say have been connected to a Vancouver dental conference between March 5 and March 7 that attracted 15,000 people. A North Vancouver dentist who attended the gathering died on Sunday.

Rosa's father has worked at the Vancouver Convention Centre for many years. She said he typically helps with banquets there.

She told CBC News her father's symptoms began on March 10.

"At first it was just a cold, coughing, sore throat and being very tired and in bed all day," she said.

Then came the fever. A week later, the nausea.

It was around then that the family noticed that his hands were going grey and that his veins were a more visible blue.

By the time Rosa got through to 811, he was having trouble breathing and was feeling pain in his chest.

After arriving at the hospital, Rosa watched from across the room as they checked his oxygen levels before he was taken away.

Hospital employees immediately told Rosa and her mother to go home. Her father was moved into the ICU and they haven't been able to contact him since, including through text messages to his phone.

They're now calling the intensive care unit every day to get updates about him.

Meanwhile, Rosa and her mother remain in self-isolation in their Vancouver area home. She communicated with CBC through a series of text messages because she said her throat is too sore to speak.

Rosa and her mother both have symptoms of COVID-19, including a cough, loss of appetite and fatigue.

"I have lost my sense of smell and taste for over a week now," she said.

They haven't been tested, because medical staff advised them they didn't need to be tested, and should just self-isolate.

The province considers cases like theirs "epidemiologically linked," because public health officials know the source of the infection.

As there is no official confirmation through testing, these kinds of cases are not part of the confirmed totals released to the public on a daily basis.

However, officials say those numbers will also soon be published online, which will give a better indication of the number of people in Canada infected with the virus.

As Rosa waits for news from the hospital, she continues to wonder why the Pacific Dental Conference went ahead, given that the event attracted thousands of attendees, including some from the United States. 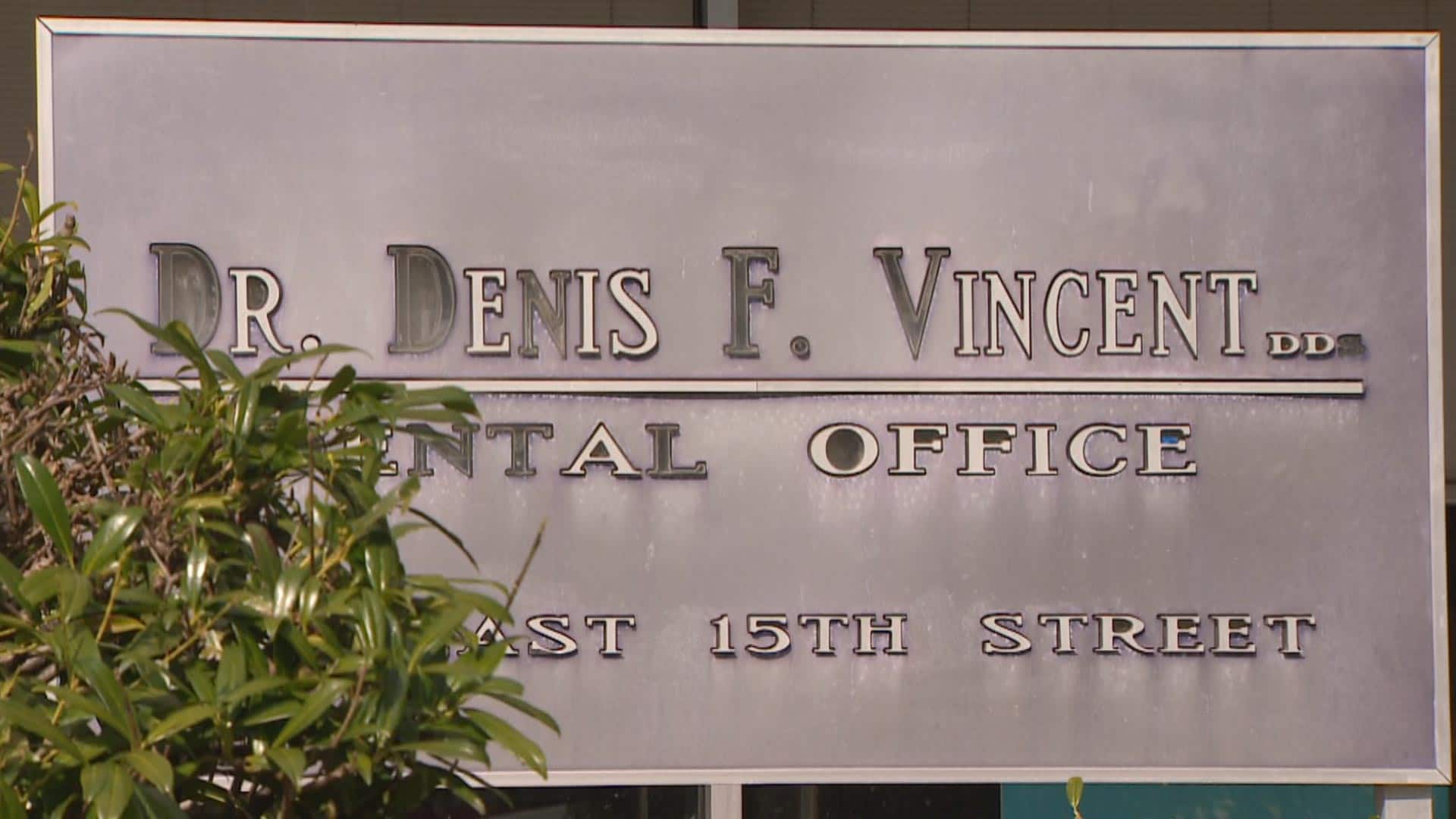 11 months ago
1:57
Some of Dr. Denis Vincent’s patients are concerned they may have been exposed to the coronavirus after learning the dentist died not long after attending a conference at the centre of the outbreak in B.C. 1:57

Before it took place, conference organizers updated their website to say they were stepping up cleaning at the convention centre and would be bringing in additional housekeeping staff and hand sanitizer stations.

At the time, public health officials said the risk of contracting COVID-19 in B.C. was low.

We have recently learned that a person who has tested positive for COVID-19 attended the exhibit hall at the PDC 2020 on March 6 between 2 p.m. and 4 p.m. They visited with specific vendors who have been notified. <br><br>Release here: <a href="https://t.co/2CCxvIQZ99">https://t.co/2CCxvIQZ99</a>

Days later, after several people who were at the event tested positive, organizers released another online statement, saying the conference "deeply regrets" that some contracted the virus. They added that they did their due diligence, and were never asked by public health officials to cancel it.

Rosa describes her father as very hard-working and knew he was quite ill when he called in sick for work. She urges people to take the threat of COVID-19 seriously to stop it from spreading to people who can't fight off the infection.

"I know there are still people who think this is just a flu," Rosa said. "Even if you don't feel sick, I think people should act as if they are, to lessen the possibility of spread."