Health officials in British Columbia are reporting 92 new cases of COVID-19 on Saturday, including one new death, bringing the provincial total to 884 cases.

Provincial health officer Dr. Bonnie Henry said of those cases, 81 are in hospital including 52 in intensive care. Henry said 45 per cent of those who have contracted the coronavirus — 396 people — have recovered.

"We are at that very critical point right now," Henry said on Saturday. "We must be united in this and 100 per cent committed until we flatten this curve for good."

Henry also said there are now 12 long-term care homes throughout the province that have had a staff member or resident infected, an increase from 11 on Friday. The facility now added to that list is the Shaughnessy Care Centre, a private seniors community in Port Coquitlam.

Saturday marked the largest number of new cases in B.C. in a 24-hour period although Henry said the percentage rate of growth has decreased to about 10 per cent. She warned that a severe outbreak is still possible if people don't continue to follow advice from health officials.

"Our cases are continuing to increase, we know that," Henry said.

"We must stay apart with our physical distancing. We must stay home if we're ill. We must be united in this and 100 per cent committed until we flatten this curve for good," she said.

Health Minister Adrian Dix echoed her call to keep physically distant from others to keep the virus from spreading.

Many continue to call for a more stringent lockdown, Henry said, to keep people from leaving their homes and risk infecting others. But she said the province is trying to be strategic about its restrictions rather than implement a blanket call to stay home.

"We have seen in our community extraordinary community goodwill and compassion and care. That is what will get us through these next few weeks." 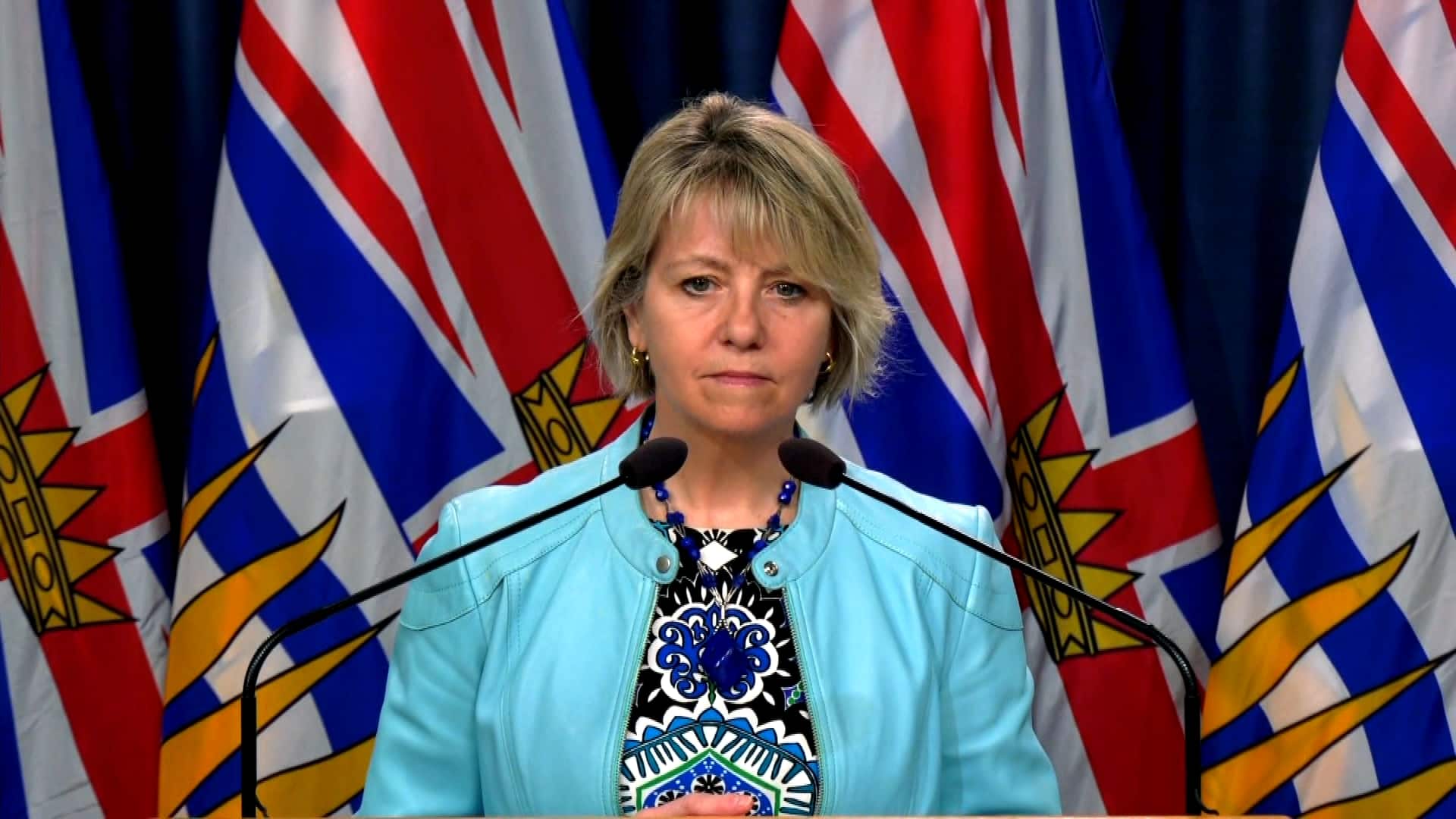 Why B.C. hasn't moved to a total lockdown amid COVID-19

The provincial health officer also confirmed that B.C. has been using anti-malarial and anti-viral HIV drugs in trials at one facility, although she didn't confirm where.

"Our critical-care physicians are watching the data," she said. "There will be more use of all of the potential therapeutics."

Henry explained that part of the reason for the jump in the number of people in intensive care is because some patients are being put on ventilators early.

The strategy has helped people recover sooner, Henry said, and keeps health care workers safer because they don't have to perform emergency intubations in which a tube is inserted in a patient's windpipe to keep airways open.