B.C. Public Safety Minister Mike Farnworth says Vancouver Coastal and Fraser Health will be considered a single health region where people will be allowed to travel freely between Vancouver and Burnaby, for example, when strict intra-provincial restrictions are finalized later this week.

B.C. Public Safety Minister Mike Farnworth says the Vancouver Coastal and Fraser health regions will be considered a single region where people will be allowed to travel freely from Burnaby to Vancouver, for example, when strict intra-provincial restrictions are finalized later this week.

"In terms of what can be best described as a CounterAttack kind of road block, they absolutely will not be set in places such as Boundary Road or the Fraser," he said. "You will not be seeing anything ... in Vancouver or in Burnaby or the Tri-Cities, for example."

On Monday, Premier John Horgan said travel restrictions would be formalized in new public safety orders later this week in an attempt to mitigate the spread of COVID-19. People are being asked to stay within their health region and not travel for recreation.

Farnworth said logical places for travellers to be stopped and checked are at ferry terminals and on the highways between the Lower Mainland and Interior.

"You're likely to see something at the ferries, or at the other obvious location when you head into the Interior just before Hope, when you're going to take Highway 1 or the Hope-Princeton or Coquihalla," he said.

Farnworth admits the province only has the power to control travel within B.C., and cannot stop those arriving from elsewhere.

"We raise our concerns with Ottawa on a regular basis about international travel, whether external from North America or whether it's at the border to the south with our neighbours in the United States," he said.

'Disappointment and grave concerns' from police

Signs are being posted at the Alberta-B.C. border to discourage non-essential travel between provinces.

"I will warn you that if someone does come into B.C., they will not be able to go to another health authority," he said.

On Wednesday, the union representing thousands of RCMP members in B.C. expressed "disappointment and grave concerns" about proposed police participation in enforcing the ban on non-essential travel.

"In addition to shouldering an already heavy and increasing workload, participating in enforcement 'roadblocks' puts even greater pressure on limited resources and puts our members at further risk of exposure and possible infection," said a statement from Brian Sauvé, National Police Federation president.

Robert Farrer, a director for the union, told CBC News that a COVID-19 roadblock would be much different from a CounterAttack operation, where officers are simply screening for a crime in progress — drunk driving — and letting everyone else through.

"In this case, it's very ambiguous," he said. "Just pragmatically, to have a police officer at the side of the road try and determine whether your travel is essential is a very slippery slope."

Farrer also worries about how this will affect police departments' relationships with the communities they work in — particularly the marginalized communities.

"Adding these types of powers … I don't know if that helps with the public trust, and public trust is so important in policing. I don't see the positives in this from that perspective at all," he said.

"There [are] gonna be random audits of people travelling. Whether it's a good check or not, there certainly could be the appearance that is for some sort of nebulous purpose. We don't want those types of relationships to be hurt," he said Thursday to Chris Walker, the host of CBC's Daybreak South.

Meanwhile, Farnworth said the province is working with the Tourism Association of B.C. to get tourism operators to turn away travellers from outside jurisdictions.

He said further details could be coming later this week when new public safety orders are issued.

He also said enhanced mechanisms for collecting COVID-19 public health order violation fines will be introduced in the legislature soon.

Tap the link below to hear Robert Farrer's interview on Daybreak South: 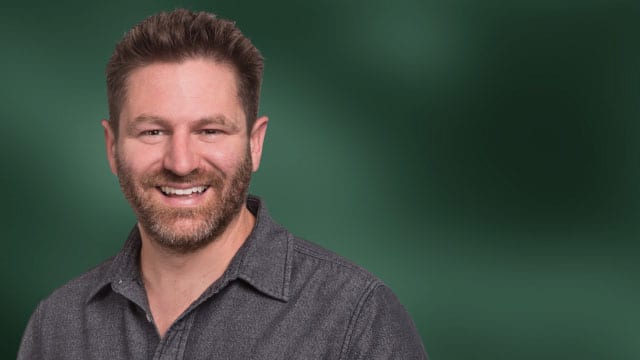 With files from Isabelle Raghem and Tanya Fletcher