The mother of a woman killed on a remote stretch of the Alaska Highway in Northern B.C. last week says her daughter was a "giver" who volunteered, loved people, and worked double shifts for weeks to travel with her Australian boyfriend.

The mother of a woman killed on a remote stretch of the Alaska Highway in Northern B.C. last week says her daughter was a "giver" who volunteered, loved people, and worked double shifts for weeks to travel with her Australian boyfriend.

RCMP say Chynna Deese, 24, of Charlotte, N.C., and Lucas Fowler, a 23-year-old from Australia, were killed sometime between Sunday and Monday. Australian police say they appear to have been shot.

Deese's mother, Sheila Deese, says news coverage of her daughter's death has been haunting her.

"While I want to know the details, it's not going to change my outcome at all. My outcome is I have one less child," Deese told CBC News over the phone on Sunday from her home in Charlotte.

The young couple's bodies were discovered around 7:20 a.m. Monday along the Alaska Highway, 20 kilometres south of Liard Hot Springs, a popular tourist destination in B.C. Deese says RCMP told her Chynna had been shot.

'They were a kindred spirit'

Fowler had been working on a ranch in Hudson's Hope, B.C. Deese says her daughter visited him there, and they were planning to travel in a camper van to visit the hot springs and some national parks on their way to Alaska on a three-week trip.

The pair met two years ago while Chynna had been working at a hostel in Croatia, Deese says. They travelled together, then kept in touch when Chynna continued on her journey and eventually returned to the U.S.

Deese says her daughter kept telling her about an "Aussie boy." Fowler came and spent three months with the family over the Thanksgiving and Christmas holidays.

"He was part of our family immediately," Deese said. "Lucas was wonderful. They were a kindred spirit." 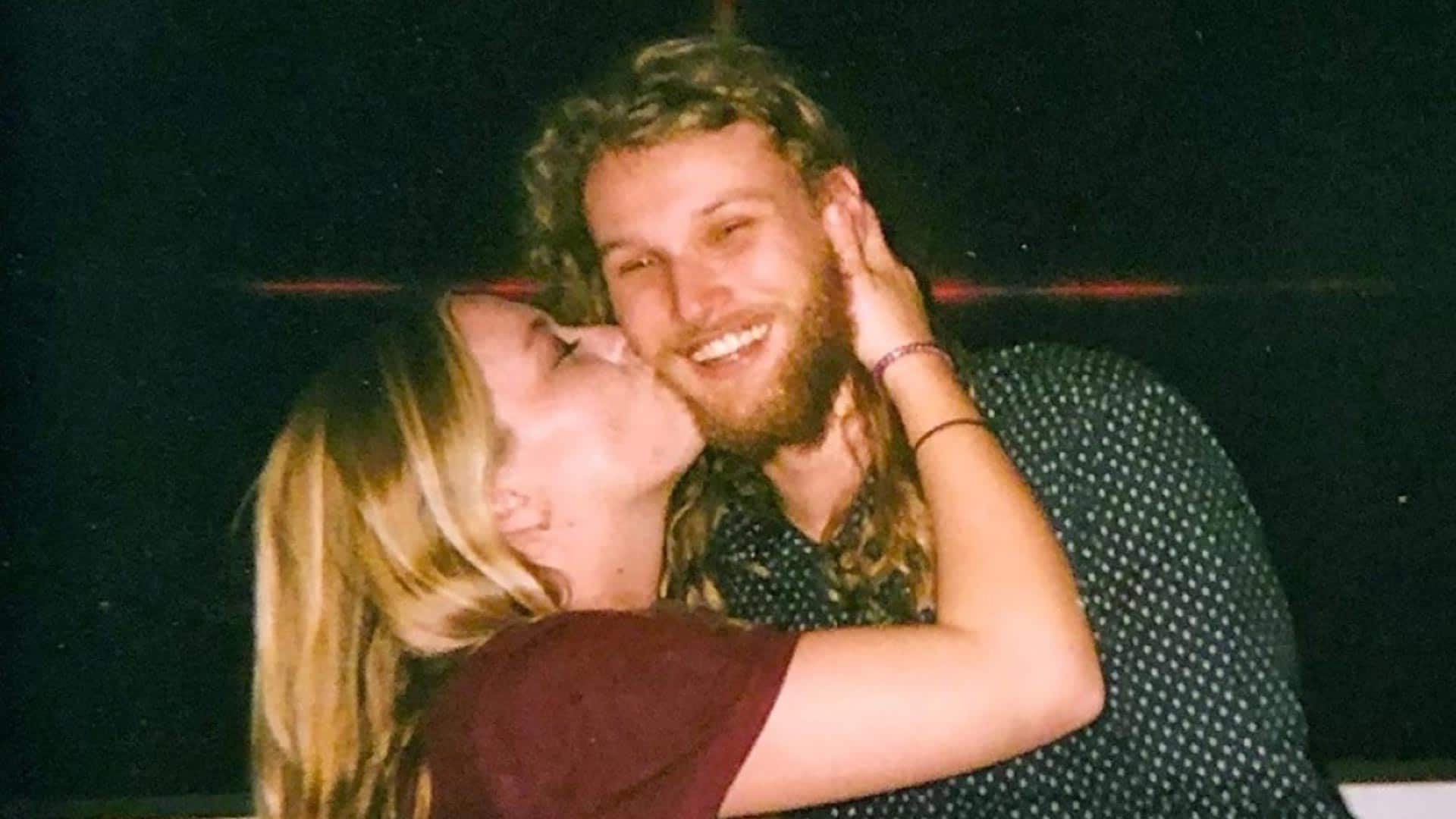 Young couple found dead along the Alaska Highway in B.C.

2 years agoVideo
1:54
RCMP say Lucas Fowler, a 23-year-old from Australia, and his American partner, Chynna Deese, 24, of Charlotte, N.C., were killed sometime between Sunday and Monday. 1:54

Chynna had been planning to meet Fowler's family in Australia. Deese says she worried her daughter might move there one day — an outcome Deese says she would gladly accept over her current circumstances.

Holding on to memories

Deese's daughter loved to travel. She also volunteered at her local hospital and worked with special needs children at a summer camp.

"She was a giver. She volunteered, she loved people — all cultures," she says. "I'm trying to hold on to my memories and really not let my mind get much past that."

Leading up to the Alaska trip, Deese says, Chynna worked double shifts for weeks at her serving job. On Mother's Day, Chynna asked Deese to eat at the restaurant so she could still see her. Chynna snacked on food from her mother's plate between serving tables.

Deese dropped her daughter off at the airport on July 6. Chynna texted her throughout the journey with updates. On July 13, she texted to say they were packing up and getting ready to leave. Their bodies were found two days later.

'They didn't seem in distress'

Police say their ongoing investigation is a priority, and they have been interviewing witnesses.

Sandra Broughton is one of the last people to have seen the couple. Broughton and her husband, a mechanic, were heading home to Fort Nelson, B.C., on the Alaska Highway Sunday at around 3:30 p.m. when they spotted the camper van pulled over with the hood up.

The couple was sitting in chairs nearby, eating. Broughton says her husband offered to help but Fowler told him the engine was flooded and they were just waiting it out before hitting the road again.

"The guy knew what he was doing and he was confident they would be OK," Broughton says. "They didn't seem in distress. They seemed like a young couple in love, just on their road trip in their van going north."

Broughton says the next day she read the news about two bodies found on the highway under circumstances suspicious. She says she immediately knew it was them, and now she can't help wondering what would have happened if the couple had accepted her husband's help.

"Stuff like that doesn't really happen here," she says. "I would be more scared of bears here than of somebody coming up and murdering us right now."

Police in the region admit there are "growing community concerns" after a total of five people have been declared missing or murdered in the region in the past week — although officers say they don't know if the cases are related.

On Sunday, officers provided more details about a burnt-out vehicle, a camper truck, found 470 kilometres away from the Liard Hot Springs incident near Dease Lake, B.C.

Police say the two men driving the truck have not been in contact with their families, and officers are trying to locate them. They are also trying to identify the body of a man found nearby but say it's unclear how the body and the vehicle are related, if at all.