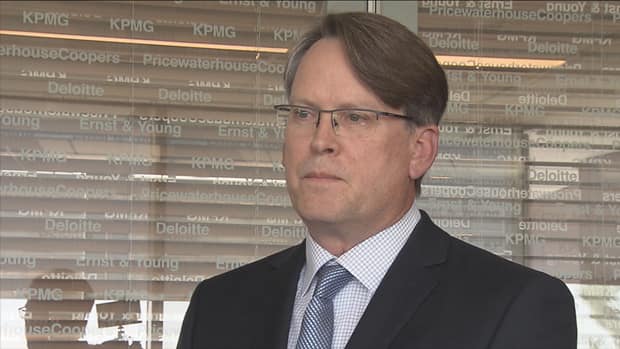 "What is reported to have happened at frosh this year is deeply upsetting and is completely inconsistent with the values of the school and UBC," said Robert Helsley, dean of the Sauder School of Business, in a statement issued Monday.

"Based on initial information I have received, there is enough for me to conclude that the school should end its support for frosh."

Helsley said he understands why people are upset.

"People are expressing their indignation over these events. And I share those views."

In addition to withdrawing support for the Commerce Undergraduate Society frosh events, university officials said they are also launching a fact-finding investigation into the incident and increasing the emphasis in the curriculum on issues related to respect, dignity and ethics.

The school said it would look to work with the student society to develop more appropriate orientation events for first-year students in the future.

"While such activities are completely unacceptable, and it is easy to direct blame, it is my view that all of us can play a greater role in addressing discriminating and hurtful language and actions," said UBC's vice-president of students Louise Cowin.

"The current moment provides an opportunity for the UBC community to engage in such reflection and learning," said Cowin.

Students at the school on Monday expressed a range of opinions on the chant.

Tian Yi, a first-year business student, said she was on the bus when second- and third-year students led the chant.

"I thought it was a bit disturbing, but I just ignored them, so I just didn't really participate." she said. "Yeah, they told us not to talk to people about it."

"I know it happened in the night right? Because people are very crazy, and so..."

Earlier on Monday morning the sign outside the Sauder School of Business was spray-painted with graffiti expressing outrage over the chant.

"F--k Rape Culture' and "Sauder School of Business Teaches Rape," said the graffiti, which was quickly removed, leaving only faint marks behind.

Students said the chant has been used for 20 years, and this year frosh week organizers didn't prevent it, allowing students to chant it on the bus while travelling to an event, but not in public.

The Commerce Undergraduate Society has issued a statement saying there was little they could do to stop it.