A Metro Vancouver Transit Police officer forgot to remove an unarmed explosive from an Air Canada aircraft following a training exercise two years ago, and an extensive investigation failed to ever find the missing training sample. 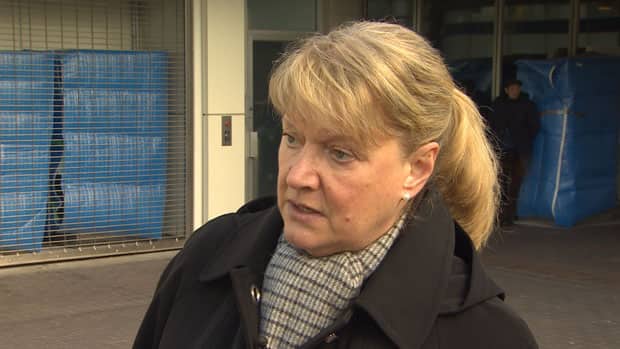 A Metro Vancouver Transit Police officer forgot to remove an unarmed explosive from an Air Canada aircraft following a training exercise two years ago, and an extensive investigation failed to ever find the missing training sample.

According to a document obtained and released by the Canadian Taxpayers Federation, the police dog handler was conducting a training exercise on the aircraft at Vancouver International Airport in January 2011.

Two days later, he realized that he had left one of the unarmed samples of a plastic explosive called semtex onboard the aircraft, which had since returned to Toronto.

That sparked an extensive search of the aircraft in Toronto, the officer's home and vehicle, other training sites and the garbage facilities at the Vancouver airport, all of which failed to turn up the missing explosive.

An extensive investigation eventually concluded the package was likely found by the airplane cleaners and thrown out with the rest of the garbage and later incinerated when the garbage was taken for disposal.

"We have been advised that the plane was thoroughly searched 14 times following this incident and as such we have every confidence the substance is no longer on the plane," said a Transit Police report into the incident.

The report said Transit Police have implemented a new protocol to prevent any similar incidents. The explosive was not equipped with a detonation device at the time of the incident.

But Jordan Bateman, the B.C. director of the Canadian Taxpayers Federation, says it's inexcusable for a police officer to forget an explosive device on a plane.

"While it’s likely this explosive went into the trash, it could conceivably have ended up in someone’s hands. The Transit Police do not know with 100 per cent certainty where their explosive ended up.

"Any time a police explosive is outside the custody and sight of officers, it should be a concern to the public," said Bateman.

"This incident not only carelessly put the public at risk, it cost taxpayers a ton of money," said Bateman, who noted the explosive needed only a blasting cap to become active.

Bateman questioned why a transit police would need a dog trained to detect explosives on an aircraft.

"This cost taxpayers tens of thousands of dollars – all based on the ridiculous premise that a Transit Police dog should know how to find bombs on a commercial jetliner."

"The Transit Police should be disbanded, with half its budget being invested in the much cheaper, more effective Transit Security," said Bateman.