Mediator Vince Ready has left talks between the B.C. teachers' union and the provincial government in Richmond, B.C., saying the sides are too far apart to come to a resolution anytime soon. 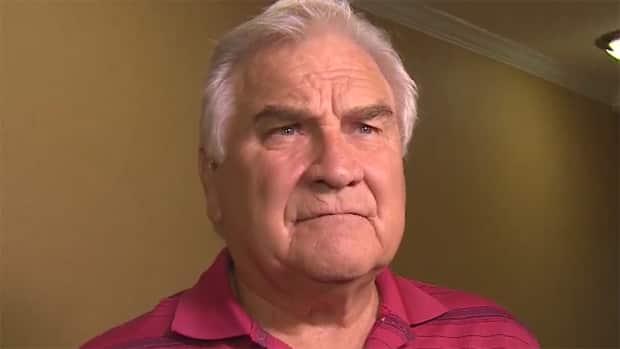 6 years ago
3:15
The veteran mediator leaves the negotiations he joined Thursday 3:15

Vince Ready has left talks between the B.C. teachers' union and the provincial government in Richmond, B.C., saying the sides are too far apart to come to a resolution anytime soon.

"I don’t see a resolution here before the start of school given the positions of the parties. They are a long, long ways apart," the veteran mediator said.

He has been working as a facilitator since Thursday, when talks resumed after a summer of stalled negotiations.

Ready said he was trying to "establish some kind of a meaningful framework for mediation."

But, the two sides' positions on wages, benefits and class composition remained "a long ways apart," he told reporters as he left a building that had housed the talks on Saturday just after 5:30 p.m. PT.

There had not been enough movement between teachers and their employer for him to justify staying involved, he said, adding he couldn't imagine anything would develop over the weekend that would allow classes to start as scheduled on Tuesday.

Ready said the next steps are up to the negotiators working for the B.C. Teachers' Federation and for the B.C. Public School Employers' Association. 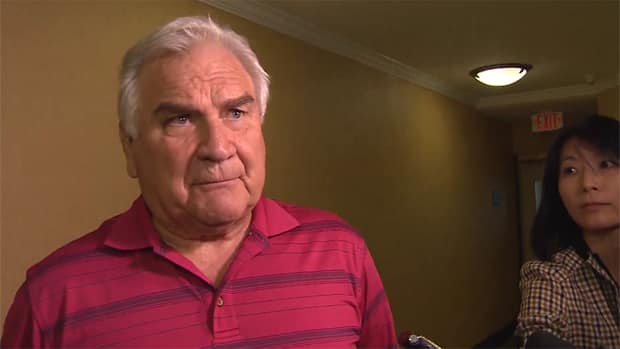 6 years ago
2:19
Mediator Vince Ready explains why he is leaving the B.C. teachers' strike negotiations 2:19

Both sides have already responded to his departure.

The BC Teachers' Federation tweeted that they have neither walked away from the bargaining table nor abandoned the idea of returning to the classrooms on Sept. 2.

B.C. Premier Christy Clark said the government remains committed to negotiating a fair deal that is affordable for taxpayers. She stressed the new deal with BCTF will have to "be in line with settlements for other unions."

The government's negotiator, Peter Cameron, said he was disappointed by Ready's decision, but agreed that the two parties were far off on important issues. The wages being sought by BCTF, he said, were higher than what any other union was asking for.

Ready, who is in his early 70s, has been working in mediation for more than 30 years.

He has handled more than 7,000 labour and commercial disputes in the country, according to his website.

In 2005, Ready mediated a deal between B.C. teachers and the government, ending a two-week illegal strike action.

When Ready was asked to resolve this dispute between the two sides, he initially declined the job. At the time, he said he was too busy to commit to the task.

Ready later changed his mind and accepted the mediator position.

The B.C. teachers' full strike began on June 17. Prior to that, the government imposed a lockout during a partial strike earlier in the month.

Most teachers in the province consider class size and composition to be the most important issues in the ongoing contract dispute.

The government says it is more efficient to group students with special needs together with an education assistant who provides extra help.

In the event that school does not start as planned, the provincial government is offering parents $40 a day for each of their children that is a public school student under the age of 13.

The money will come from savings made from not having to pay teachers during the strike, said B.C. Finance Minister Mike de Jong when he announced the plan in late July.

Some of the province's teachers responded by setting up day camps and child-care services, which will begin when school was scheduled to start.

"These disputes all settle at some point," said Ready. "But, certainly there's no basis for a settlement today."

With files from the CBC's Richard Zussman and Tim Weekes, and the Canadian Press