The final wording of the new contract proposal has not yet been publicly released, but CBC News has obtained a letter outlining the highlights of an agreement reached between B.C. public school teachers and the province.

Teachers will vote on the new contract Thursday, meaning most schools could reopen Monday 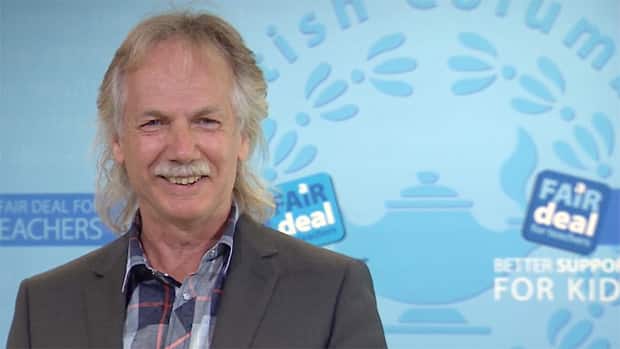 British Columbia's 41,000 teachers will take a close look at the details in the tentative agreement reached early yesterday morning between the provincial government and their union.

The final wording of the new contract proposal has not yet been publicly released, but CBC News has obtained a letter outlining the highlights sent by the B.C. Teachers' Federation (BCTF) to its members.

The letter confirms the deal is for six years with a salary increases of 7.25 per cent, plus a variety of increases to health and dental benefits. The pay raise breaks down over six-years into several stages:

It also includes an increase in classroom preparation time, raising the amount  to 100 minutes of non-teaching time for elementary teachers each week.

The letter also outlines how the new $400-million education fund will be spent. The union promises the money will lead to an additional 850 teaching positions being added each year of the agreement.

And finally there are details of $105-million fund to settle grievances stemming from the ongoing court case. The BCTF says that money will be given out as a signing bonus, with specific amount yet to be determined.

Teachers vote on the deal Thursday. If they approve it, classes could resume Monday in most school districts.

Some school districts, such as Surrey, have yet to determine if professional development days already scheduled for Monday will be moved to another time.

On Mobile? Cast your vote on the deal here

With files from Stephen Smart